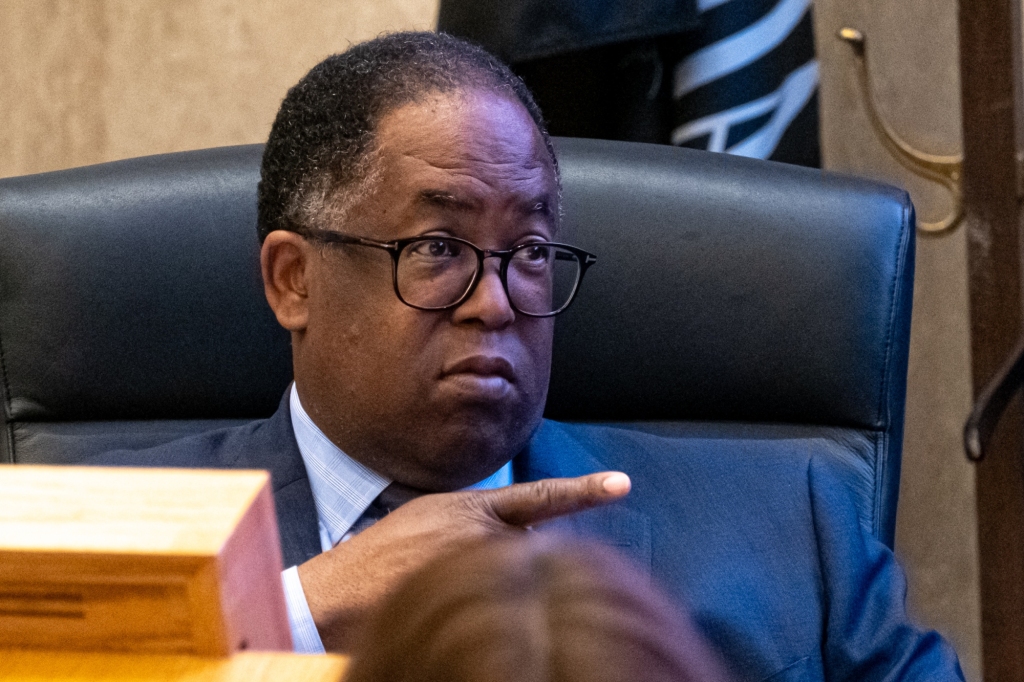 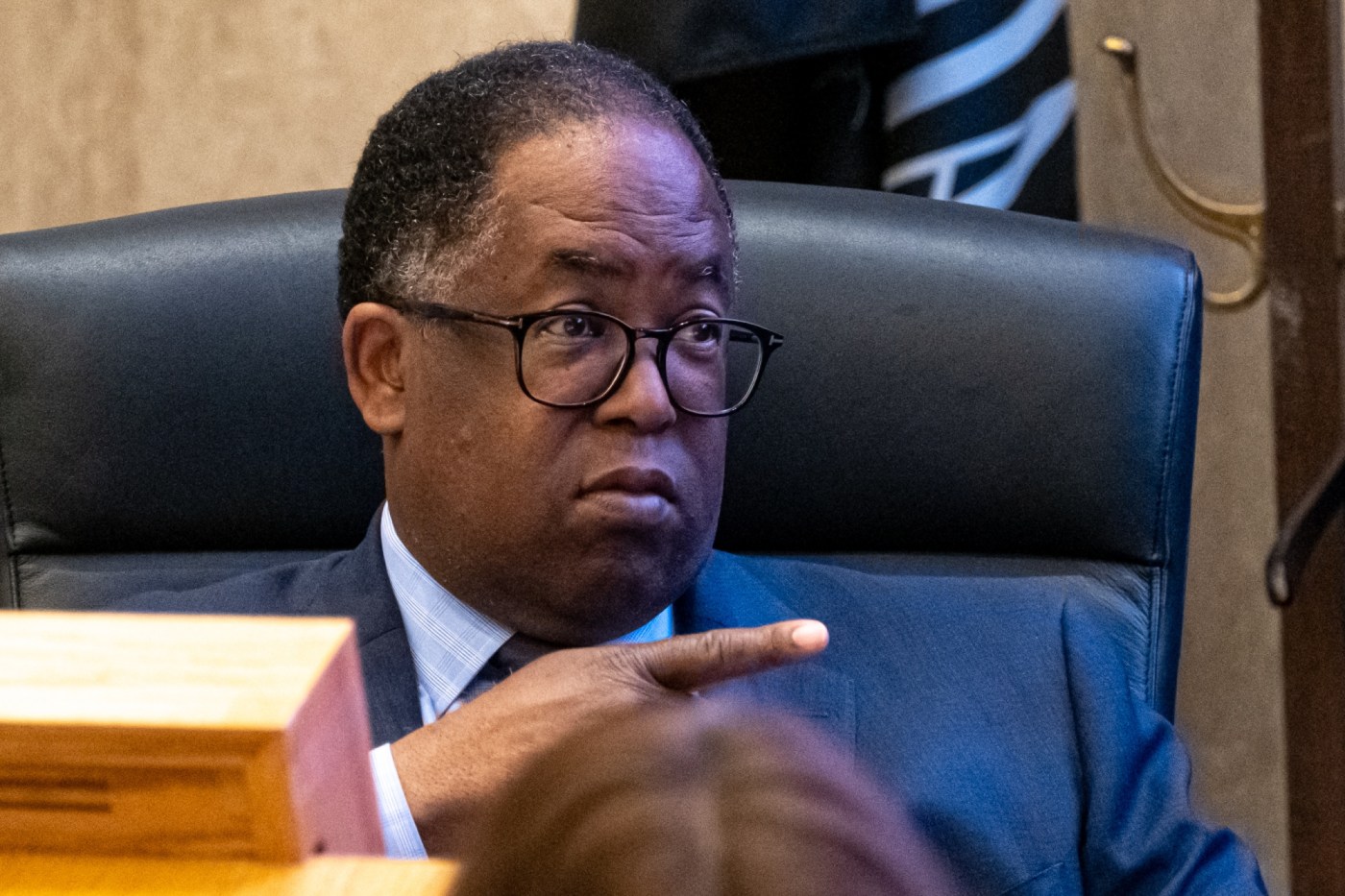 Ridley-Thomas, who was suspended from council following her indictment in October, faces trial along with Marilyn Flynn, former dean of the USC School of Social Work.

The pair were initially scheduled for trial on August 9 in the City of Los Angeles, but US District Judge Dale Fisher this week issued an order setting the trial date to November 15.

The defendants are charged in a 20-count indictment of a secret deal whereby Ridley-Thomas—when he was a member of the County Board of Supervisors—in exchange for admitting his son, Sebastian Ridley-Thomas, to the county. agreed to run the money to the university. Graduate school with a full-tuition scholarship and a paid professorship.

Flynn reportedly arranged for a $100,000 donation from Ridley-Thomas’ campaign fund through the university to a nonprofit that was to be run by his son, a former member of the state legislature. Prosecutors said the donation prompted an investigation by the US Attorney’s Office in Los Angeles that remains open.

In return, the indictment argues, Ridley-Thomas supported county contracts involving the School of Social Work, including lucrative deals to provide services to the County Department of Children and Family Services and the Probation Department, as well as the department’s Also includes an amendment to a contract. of mental health that would bring the school millions of dollars in new revenue.

Both defendants have strongly denied any wrongdoing and have promised that the evidence will clear their names. Ridley-Thomas has held elected office for more than three decades.

Fisher indicated this week that she may deny a defense request to order separate trials for Ridley-Thomas and Flynn.

Is a major recession inevitable? Three economists gave their views