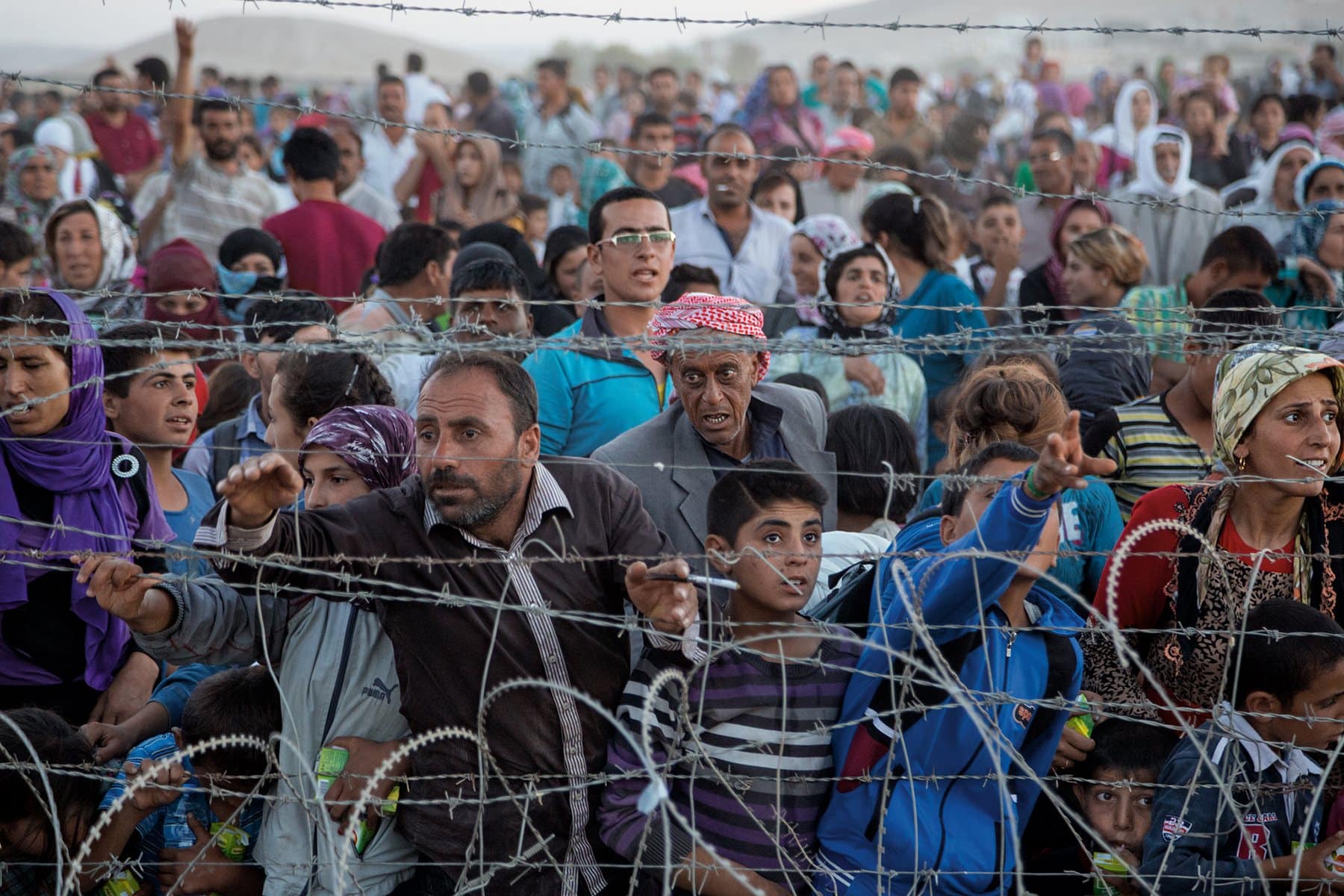 Nearly 90 percent of Syrian refugees in Lebanon are in need of humanitarian assistance, as evidenced by the continuous and marked deterioration of living conditions in the Levantine country today.

According to the United Nations Refugee Agency (UNHCR), preliminary findings of the 2022 Vulnerability Assessment show food insecurity among these Syrian population households on Lebanese soil, with even the most basic needs out of reach for the majority.

Due to the crisis in the nation, adults eat less, reducing health and education spending to prioritize food purchases.

In this sense, the UNHCR analysis found that a large proportion of refugee households have accumulated a large debt by borrowing money, and 87 percent of them cited food as their main priority, followed by housing and medical care. is the location.

The assessment showed that 60 percent of Syrian children between the ages of six and 14 were attending school regularly by 2022, with the attendance rate for adolescents at the upper secondary level falling to eight percent.

Additionally, less than half of infants under five months of age are exclusively breastfed and only 11 percent meet the minimum number of meals and food groups per day.

According to the UNHCR, six out of 10 Syrian refugee boys and girls experienced violent disciplinary methods.

Amid this scenario, UN agencies such as the World Food Programme, Children’s Fund and UNHCR request support and protection for vulnerable families in the country.

The socio-economic situation in Lebanon experienced further deterioration in 2022 with inflation and devaluation of the Lebanese pound, with the informal exchange rate exceeding US$40,000 at some point, more than double the peak in 2021.

Such problems affect all populations living in the country: Lebanese, refugees and expatriates, UNHCR stressed.

Data from the Lebanese General Security showed that about two million 80 thousand Syrians live in the national territory, while more than 540 thousand voluntarily returned to their country after the start of the return plan in 2017.