Take a break from the screen? do it for your mental health 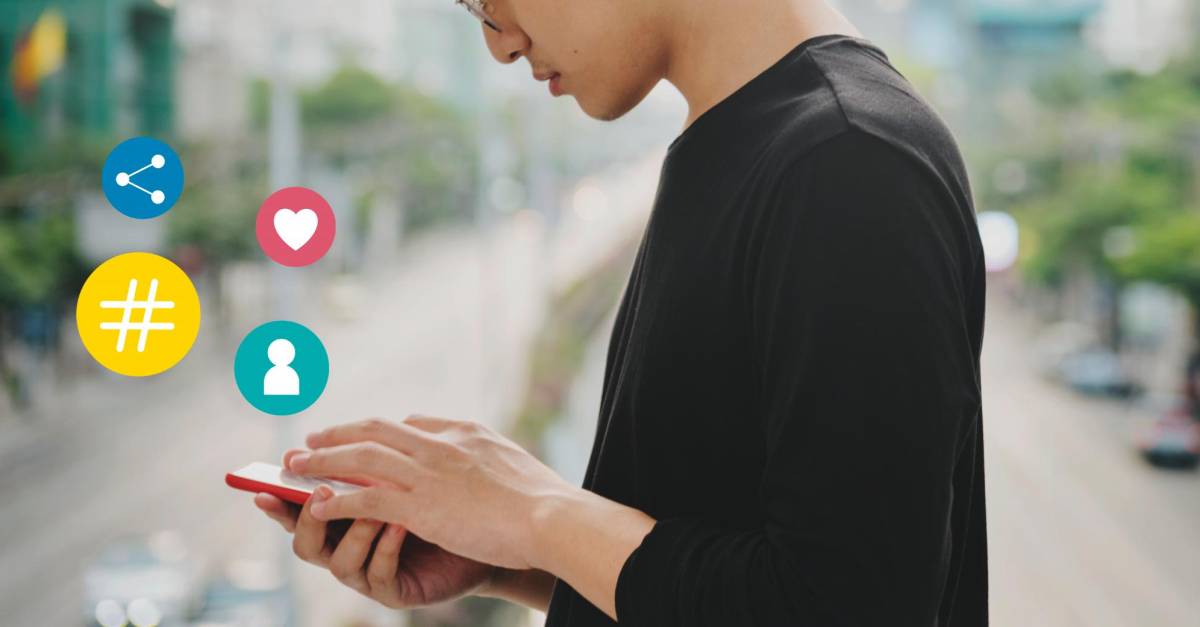 The word fasting does not just mean not eating food. Its Latin root eunum means emptiness, absence in general. so it’s not unreasonable to talk about “Dopamine Fast” To indicate the absence of certain daily pleasures and, therefore, to a decrease in the production of hormones that give pleasure.

You might be interested in: Trump’s social network won’t be available for Android for violating moderation rules

As reported by media such as La Vanguardia de Espaa, this practice – which has become popular over the past two years – may have emerged in silicon Valley, The area of ​​California (United States) in which large companies and companies such as Apple, Google, and Facebook meet.

Thus, dopamine fasting involves abstaining from daily pleasures related to technological devices: cell phone use, leisure with video games, checking email on the computer, etc. “Of this kind ‘Technological detox’ It started among executives of large technology multinationals, who were looking to disconnect from the screen for a moment,” confirms Jorge Mario Rubio, psychologist (@sporti.saludmental) and professor at the Faculty of Social and Anthropology of the University of Antioquia. so that the arousal in the reward and pleasure centers located in the brain is reduced. In this way, the reuptake of dopamine is also reduced, which is ultimately strengthened by association, by the use of technological devices and social networks.

How much is it recommended?

Considering the fact that there is not enough data or scientific studies regarding “dopamine fasting” to support its effectiveness, according to Rubio, the most appropriate and relevant thing to do is to speak of “technological detoxification”, which is the same thing. Refers to practice, but in a different way. The more “technical” way.

According to the expert, it is important to voluntarily adopt such “detox” habits, especially since it has been proven that abusive use of the screen This can trigger fomo syndrome (“fear of missing out”, this is Spanish: fear of losing something). “This consequence of the overabundance of technology has been reviewed by several authors: we almost consume and consume technology for fear of not being aware of it at the last minute” (see to learn more).

Similarly, an article by Santiago Campillo, biologist and science communicator, La Vanguardia, highlights two issues on which the “dopamine fast” is based, which are well known in the literature: Conditioning and addiction theory.

The first, he says, has to do with a stimulus that is learned and reinforced because it stimulates a dopamine response (for example, sharing with someone you love) and the second has to do with the fact increase, so that the pleasure decreases during stimulation builds tolerance And to feel healthy it becomes necessary to produce more and more dopamine.

Now, according to psychiatrist Cameron Seppa, who popularized the practice through his LinkedIn account, “dopamine fasting.” This can be repeated every weekend for between one and four hours; One full weekend every four months or one full week every year.

Can you do all this?

“Detoxification” can be applied to other activities that cause similar pleasure (sleep, food, exercise). However, for Rubio Professional, issues like this: play, socialize and have sex He is a proponent of natural practices, very positive, “of which we should not deprive ourselves unless there is a medical indication”.

In short, there is no point in depriving yourself of happiness, unless it is destructive behavior, for example, Addiction to psychoactive drugs. “There are some behaviors such as the consumption of stimulants (for example, cocaine) that generate very high peaks of dopamine associated with psychotic symptoms and diseases such as schizophrenia,” explains the professional.

However, such exposure has not been proven to be directly related to arousal generated by screen or social network use.

The recommendation to maintain optimal mental health, experts believe, is to make moderate use of this type of tech device (some recommend a maximum of two hours a day), practice good sleep hygiene, eat healthily. And Use free time in various activities: Walking, exercising and talking. The ideal is to diversify what activates it, everything that produces pleasure is different.