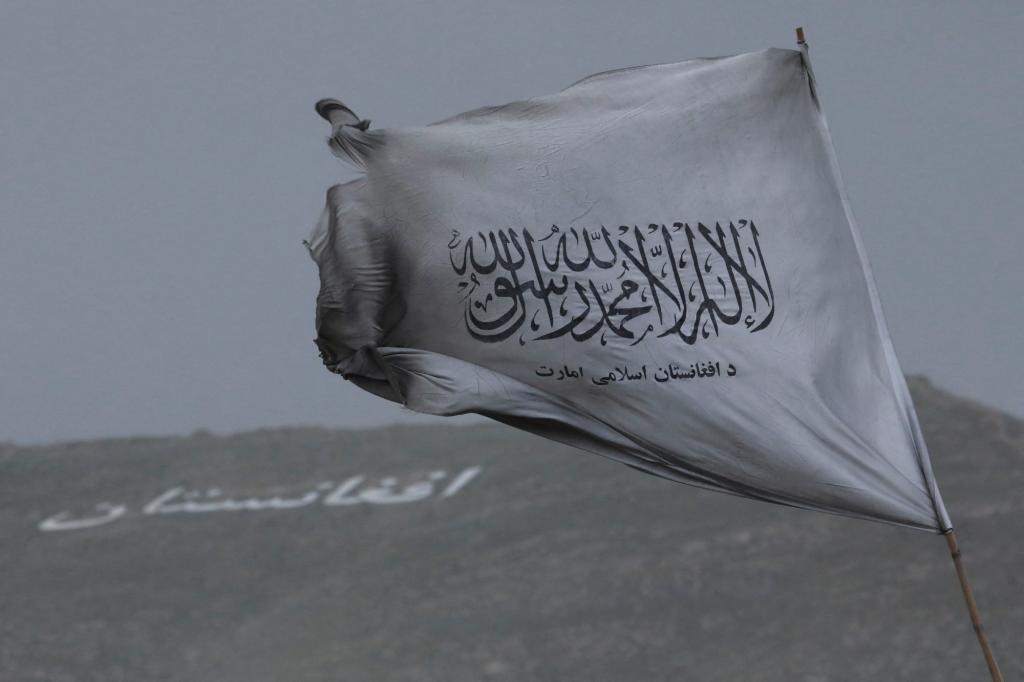 A gathering of thousands of male religious and ethnic leaders run by the Taliban ended Saturday asking foreign governments to formally recognize their administration, but showed no sign of change on international demands such as opening girls’ high schools.

The Afghan economy has plunged into crisis as Western governments withdrew money and imposed strict sanctions, saying the Taliban government needed to change course on human rights, especially for women.

The gathering’s participants said in a statement using the group’s name, “We call on regional and international countries, especially Islamic countries, to recognize the Islamic Emirate of Afghanistan … for their government. , which has not been formally recognized by any country.

The group’s reclusive leaders attended a three-day gathering of more than 4,000 men on Friday, and delivered a speech in which they congratulated participants on the Taliban’s victory and underscored the country’s independence.

The Taliban went back on an announcement that all schools would open in March, except for many girls who were in tears at their high schools and criticizing Western governments.

In speeches broadcast on state television, a small number of participants raised the issue of girls’ and women’s education. Taliban deputy leader and Interior Minister Sirajuddin Haqqani said the world demanded inclusive government and education and these issues would take time.

But the group’s supreme leader, Haibatullah Akhundzada, who usually lives in the southern city of Kandahar and rarely appears in public, said foreigners should not give orders.

The gathering’s final statement said the defense of the Islamic Emirate was imperative and that the Islamic State terrorist group, which has said it was behind several attacks in the country, was illegal.