Economy Minister Sergio Massa announced that this Monday at 12 noon the tax information exchange agreement with the United States will be signed.

Economy Minister Sergio Massa announced that this Monday at 12 noon the tax information exchange agreement with the United States will be signed.

“On Monday at 12 o’clock, the agreement is signed in an act with Ambassador (US, Mark) Stanley, And with the head of AFIP (Carlos Castagneto) at CCK”, Massa said in radio statements on Sunday afternoon.

understanding will allow you to be able to apply,”tax compliance law program from 1 january Foreign accounts or shot agreement” with the US, said the head of the Palacio de Hacienda.

Massa also speculated that, after signing the agreement, the government would send to Congress a draft law on money laundering. 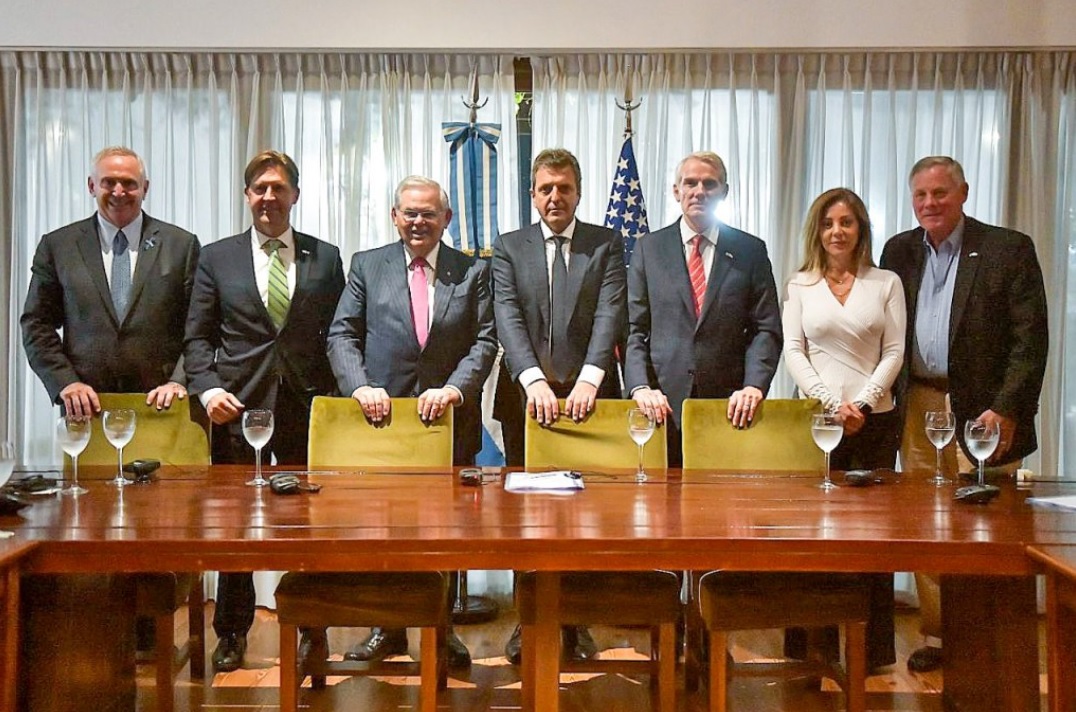 “We are going with them and will ask Parliament for a remedy regarding the externalization regime. this monday afternoon we’re going to report on principles Which we are going to publicize, AFIP and the Public Revenue Secretary will report on it.”

Massa said the idea is “Before December 30, the project is treated“In Congress.

With regard to the laundering carried out during the government of Mauricio Macri, the minister said that “if any of them hid information, the externalization regime would be deemed to have fallen and all assets of that taxpayer should be reviewed.”

Taxpayers’ doubts about the deal

In this regard, Cesar Litvin, CEO of Lisicki, Litvin & Associados, explained that “after the signing of the agreement, there will be a review of computer and security systems that will guarantee data security”.

,It is unlikely that the round trip of information will happen from January 1, 2023Even if the agreement comes into force,” Litvin said.

On behalf of Expansion Holding, tax lawyer Diego Fraga warned that the signing of the agreement does not mean that “evaders are immediately detected, much less that they can be made to comply with their outstanding obligations”. ” 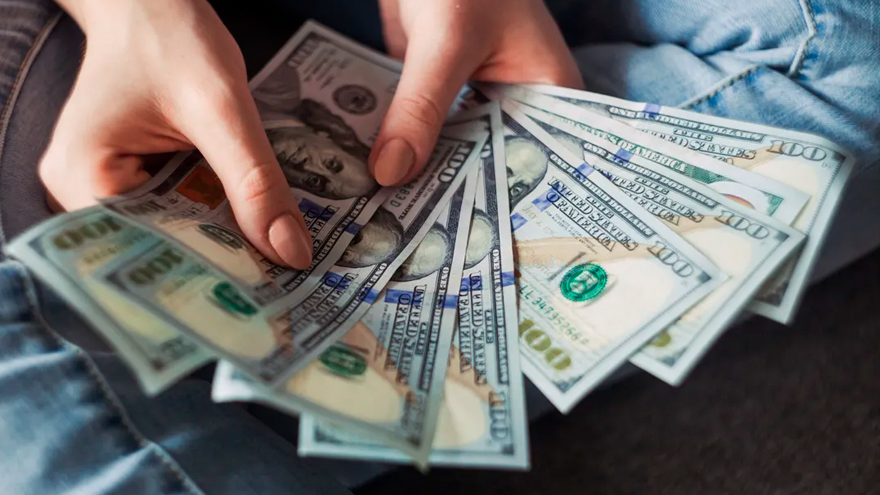 Taxpayers’ doubts about the deal

“The signing of the agreement does not mean that the exchange will launch soon. It will depend on technical and political issues“, assured Fraga.

Meanwhile, Sebastian Dominguez, CEO of SDC Asesoras Tributarios, warned that “Need to know the fine print of the agreement”,

Domínguez speculated, “Due to the processing of information, time limits for cross-checking data and corrections to taxpayers’ sworn statements, this may indicate that the collections that arise will only have an effect in the next government.”

Observers will return to redistribution discussions next week

Biden and Dems scramble to save social, climate package