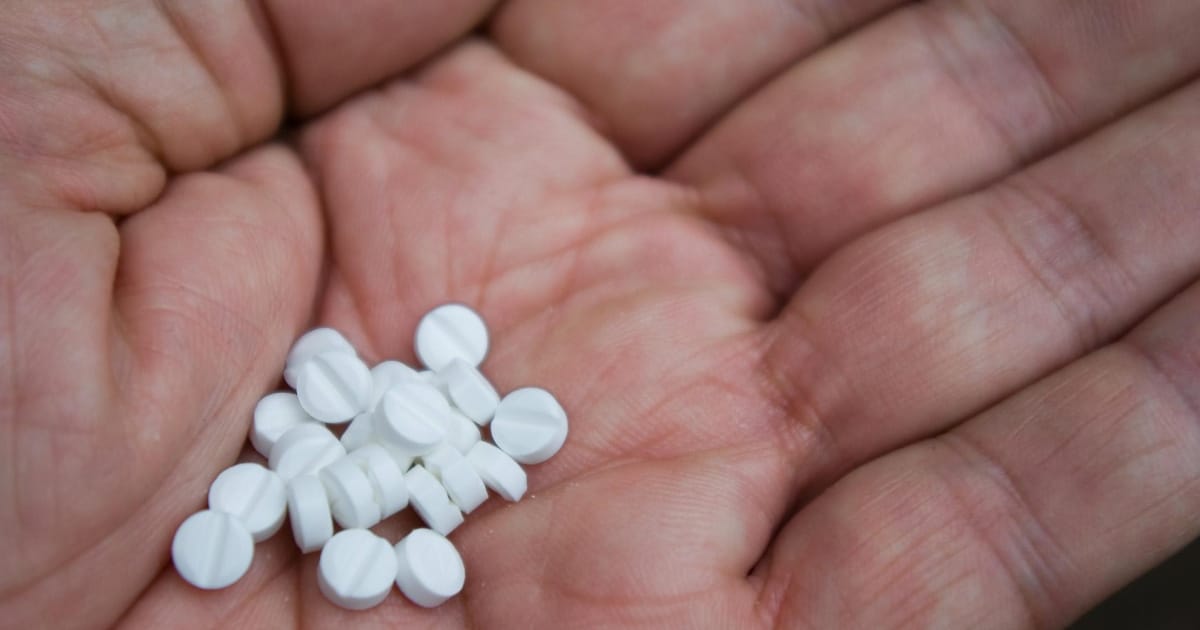 Overdoses among teens aged 10 to 18 doubled in the United States between 2019 and 2021, according to a study published Thursday by health officials that warned of the danger of counterfeit pills. fentanylSynthetic opioid 50 times more potent than heroin.

Average Monthly Rate of Teen Overdose 109% increase Between those years, the Centers for Disease Control and Prevention (CDC) explains. And the number of illegally manufactured fentanyl overdoses has increased by 182%.

In general, adolescents consumed fewer illegal drugs during this period, suggesting that the increase in deaths is probably due to “more potent drugs”.

Fentanyl, a highly addictive synthetic opioid, is manufactured at low cost in the laboratory. According to official US sources, that which enters the United States comes primarily from Mexico, where it is produced, along with precursors from China.

This drug has flooded the roads of the country. According to the study, about a quarter of teen overdoses are due to counterfeit pills, often labeled as oxycodone (a pain reliever) or alprazolam (an anxiolytic sometimes known as Xanax). Possibly an underestimated percentage.

“The proliferation of counterfeit pills that look like prescription drugs but actually contain illegally manufactured fentanyl, and the ease with which they can be purchased on social media increased risk of fatal overdose among teenagers,” alerted health officials.

According to him, it is unclear whether the teens believed they were taking the drugs or knew they were counterfeit. Between July 2019 and December 2021, there are 1,808 teen overdose records in 31 US states and the capital.

The average number of deaths per month between July and December 2019 was 32.5. It has increased to 68 per month during the same period in 2021. That is, an increase of 109%. “urgent efforts needed” To prevent these deaths, said the CDC, the nation’s leading public health agency.

To do this, they recommend strengthening preventive campaigns and explaining to teens that there are tests to detect the presence of fentanyl and an antidote, naloxone, which can block the effects of opioids.

During the shooting at the Michigan school, the prosecutor asked: What about the parents?