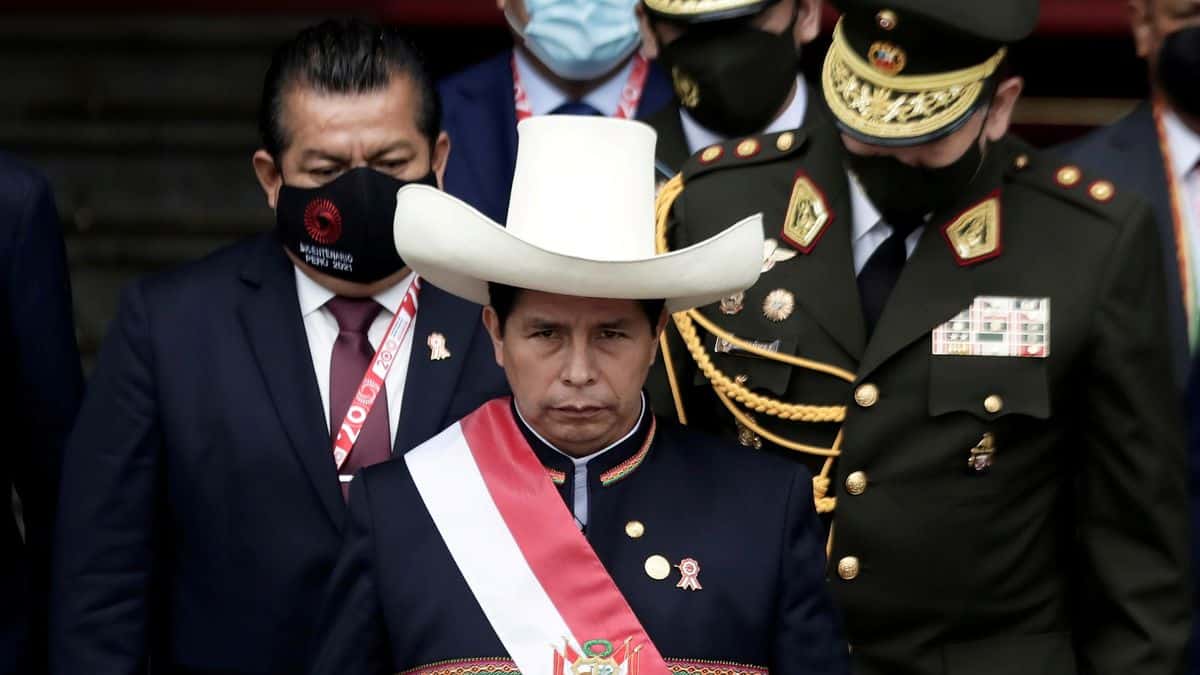 Castillo, a left-wing rural teacher without a political party, had to appear before Congress today to defend himself in a process that seeks to remove him, Appealing to the constitutional ground of “permanent moral incapacity” to exercise the office of the Presidentfor alleged acts of corruption. This will happen The third vacancy proposal that the President will present after taking office in July 2021, 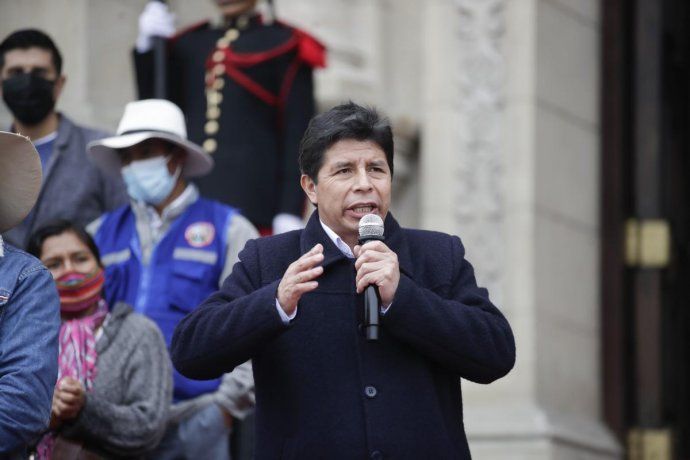 Peru: Will Castillo’s ouster be approved?

At this point, one of the key points focuses on the number of votes the opposition must obtain by law to pass a motion that would remove Peru’s president from office: Congressmen must reach 87 votes in favor, a number that opposition politicians do not have,

Of the 130 members of Peru’s unicameral parliament, 80 will vote with the aim of approving the resolution., There are about 50 pro-government benches and related groups.

The “vacancy proposal” is the third against Castillo in 16 months in power and is due to corruption allegations. in March, votes to remove him did not reach And in December 2021, it was rejected before Congress could even debate it.

The motion, appealing to Article 113 of the Constitution of Peru, stated, “We propose the vacancy of the Presidency of the Republic occupied by José Pedro Castillo Terrones due to permanent moral incapacity.” 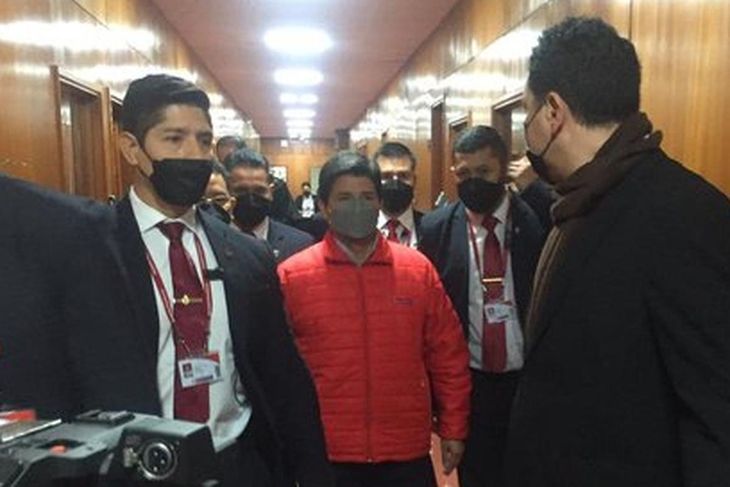 Hours before the start of the debate and after the vote in Congress, President Pedro Castillo denied the acts of corruption for which his dismissal is being requested: “The new vacancy proposal (removal) was debated hours after I was I am here to confirm once again that I am not corrupt nor would I ever tarnish the good last name of my honest parents,

“The only point on the agenda of a certain sector of parliament was to remove him from office,” because never accepted the results of the election“Added the President in an official announcement made this Tuesday.

Castillo insisted on the denial of acts of corruption: “Tonight I affirm i never stole any sun from my countryI am honest, a man of the country who is paying the price for his mistakes in inexperience, but he never stole the sun.”

Semenya says he offered to show his body to track officials