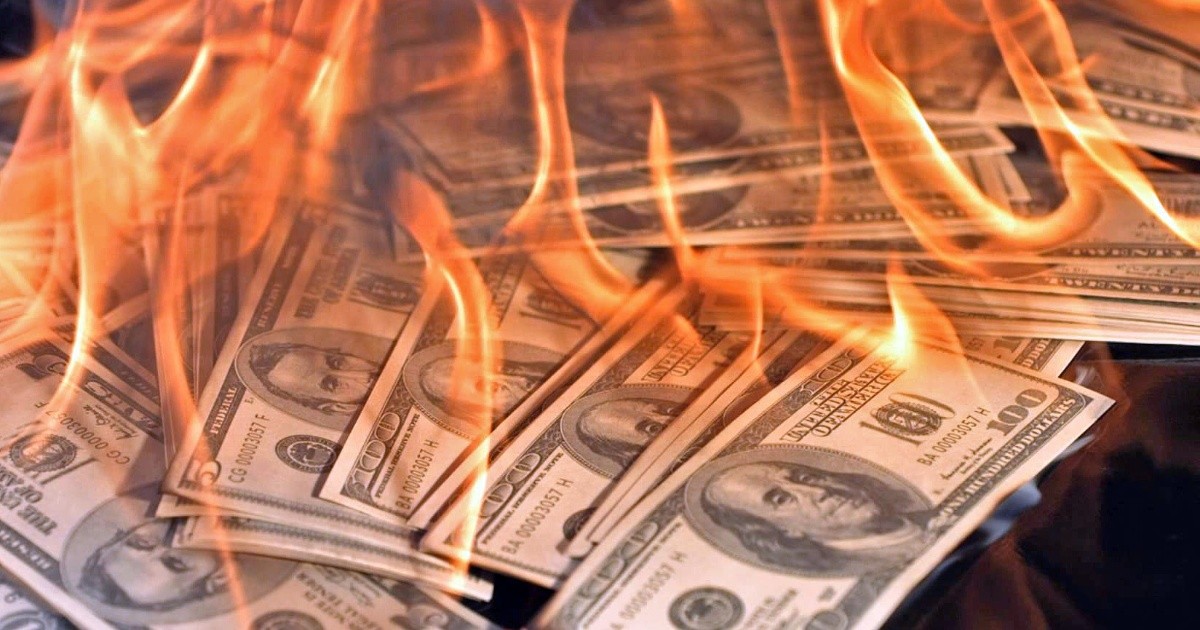 Rosario’s financial association Mutual Net, based in Puerto Norte, failed to pay its respective savers on time and properly, and a new scam is emerging in the local city that involves at least 30 major creditors and so far one unpaid The amount that would be $7 million. ,

“I invite you to pay an amount of $37,641,616 (plus interest and effective payments from the dates of the respective due dates) as a liquid loan, due and payable mutual savings payable from the nominal amount to be deposited Certificate numbers 1050, 1051, 1052, 1053, 1054 and 1055, all expired and not paid despite repeated claims”The letter refers to the document that Club Atlético Juventud Unida from the city of Humboldt sent to the Association Mutual Net on 15 September. In that letter, the mutual also demanded that they pay $16,142,970 for another three certificates which are due in the first week of October.

The case of Humboldt’s organization isn’t the only one with a recognized track record in Santa Fe’s North Center. rosario3 He was able to learn that an optical supply businessman, an industrialist in the plastics sector and an industrialist associated with the furniture sector, and even financial sector executives, were hooked. Not only for deposits made but also for commission services that were not made, such as collection management. according to the collected evidence rosario3Among the people involved are savers who give one thousand to five thousand dollars to investors who have accumulated several million dollars and many companies who have accumulated between 150 thousand and 200 thousand dollars.

Savers calculate that the default figure would be about $7 million. And those who held the meeting with the officials of mutual say that they assured them that they are ready to rectify the situation, but they need time to be able to make a plan for effective withdrawal of funds., For example, 70% through office building sales at the corner of Roca and Santa Fe. As well as mutual assurances that – through voluntary withdrawals – they reduced their structure, which had about 50 employees in its offices. Puerto Norte.

Although the mutual appears to be in “normalcy” at the central bank, its savers say it has been dragging on delays in payments for more than a year. And the crisis has intensified in recent months, with the most burning claim being that. So far only document letter crossings have taken place, but the intensity of the claim may increase in the coming hours as at least one of the creditors has made advances yesterday. rosario3 Who prepares the complaint for fraud before the Ministry of Public Affairs (MPA) of the allegation.

rosario3 Tried to communicate with unit officials (and lawyers) yesterday, but did not get an immediate response.

a business that is red

The Mutual Net Association has over a decade of experience and references Carlos Leandro Ponce, who appears as its president. It started with an office in the downtown area, but then began to grow based on offering higher returns.

His business boomed between 2016 and 2018. In those years, for example, he entered the credit business through discount codes in the province of Buenos Aires (which meant to be political banking), he took credit portfolios from other mutuals (from the Mutual Association of Employees, Directors and Independent Workers). Buy it. And also issued a financial trust on the stock exchange (the payment of which went smoothly).

It was thus that Mutual ended up opening a charming office in the heart of Puerto Norte (1st floor A of Candido Carballo Avenue 186). Even Ponce is listed as a director of another financial company called Global Capital Management, which is in the second office (B) on the first floor of Avenida Candido Carballo 186.

With the pandemic began the first signs that the organization was facing financial stress. But those who follow him closely support the hypothesis that his crisis began with the surprising devaluation at the end of Mauricio Macri’s government, which would have seized him with several pesos in his hands (business at the time). There was placement in smaller pesos for higher rates in pesos that can be charged) but with a commitment in dollars.

The sudden and not-so-expected jump in the dollar, as it was in 2018, would have begun—according to those who support this hypothesis—a snowball of non-payments that would deepen with subsequent devaluations that took the blue dollar to $40. Gone. Up to $289 in 2019 which ended trading yesterday.

Beyond the specifics of the case, a new case will emerge in structural cases indicating that the financial business of obtaining money by paying proceeds to an investor (something that is managed by large and global investment banks abroad) is this Argentina. The risks to the volatility of the economy are eliminated.