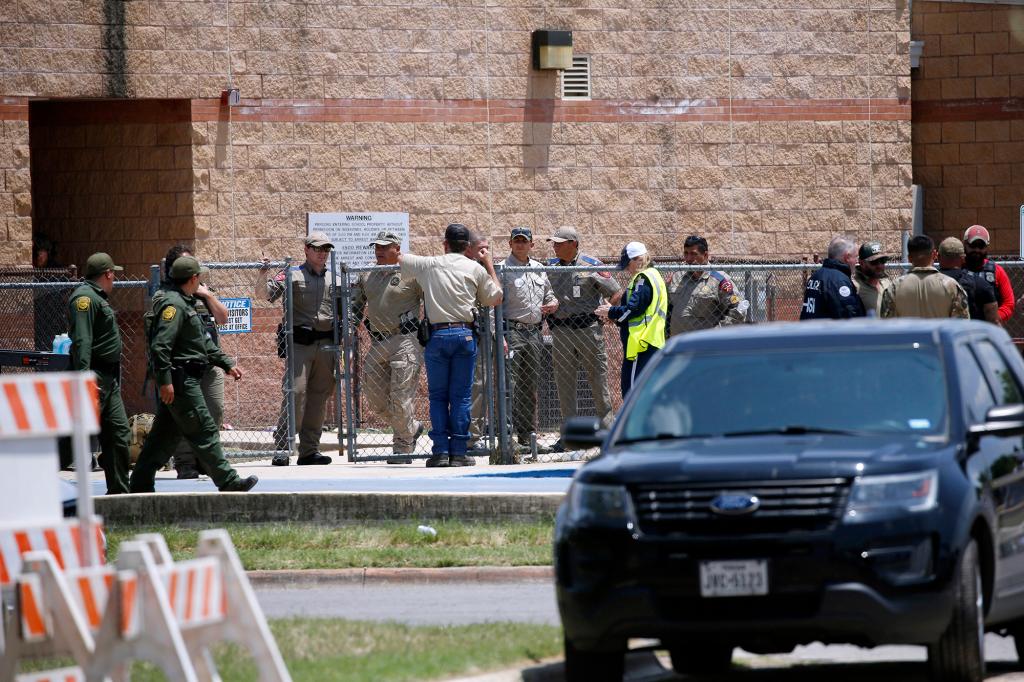 The latest revelation, published Saturday by The San Antonio Express News, is the latest detail reflecting a failed police response to the massacre, which is now being investigated by the Texas Department of Public Safety.

Video shows 18-year-old gunman Salvador Ramos was able to open the Class 111 door on May 24, even though it was supposed to automatically close when closed and only be opened from the outside with a key, the newspaper said. .

Once inside the classroom, Ramos was able to enter class 112 through another interior door.

Reportedly, it was not clear whether the door was locked when Ramos conducted the shooting spree, but police did not attempt to open it, despite having access to a Halligan device that could have broken the lock. , according to the report.

Uvalde School District Police Chief Pete Arredondo was in charge of the operation. She previously told The Texas Tribune that she waited 40 minutes for keys from the custodian to try to open the classroom door.

Now footage shows that when Arredondo finally found the key ring, he was trying to open other doors to find the master key, not the Class 111 and 112 doors, according to Express News.

“Every time I tried a key I was just praying,” Arredondo told the Texas Tribune. “It was only important to me at this point in time to save as many teachers and children as possible.”

The report said he tried dozens of keys, but told officers to wait for a tactical team when none worked.

Finally, at 12:50 pm, the police broke down the door and shot dead the suspect, who had earlier entered the school at 11:33 pm through the outer door, which had also failed to lock automatically .

During that painful and deadly 77-minute period, seven desperate 911 calls by students and teachers were made inside classrooms under fire as the massacre piled up.

Texas investigators say Arredondo mistakenly treated the shooting as a barricaded suspicious incident rather than an active shooter situation, where the police’s top priority is confronting the suspect to prevent violence.