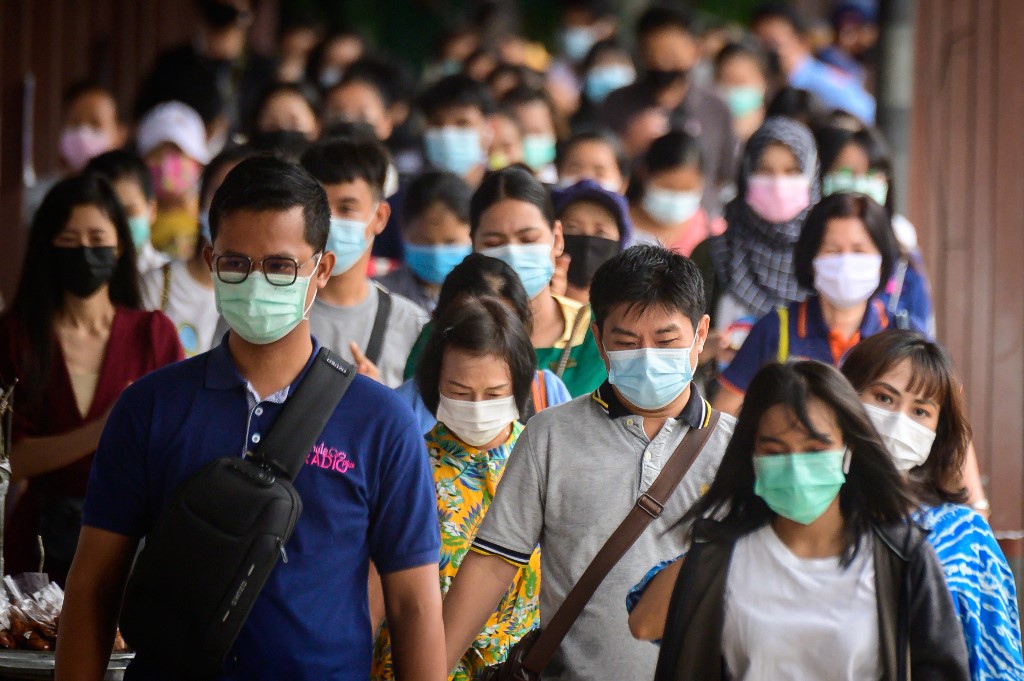 BANGKOK: A top-level Thai government delegation was due to arrive in Saudi Arabia later this month to sign a labor cooperation agreement, a leading official said on Friday.

And the first group of workers from Thailand were expected to join the Saudi job market in May.

Saudi Arabia used to be a popular destination for Thai expatriates, more than 300,000 of whom lived and worked in the kingdom until relations between the two countries came to a halt in the 1980s.

The Thai government has since approved two draft agreements on legal labor recruitment for Saudi Arabia, while a Saudi delegation arrived in Bangkok earlier this week to meet representatives of the Thai labor ministry as they finalize the deal. Were.

“The Labor Minister of Thailand has accepted the invitation of the Saudi Minister of Human Resources and Social Development to visit and sign the agreement on March 28,” Surchai Chaitrakulthong, an assistant to Thai Labor Minister Suchart Chomklin, told Arab News.

“If we sign the agreement on March 28, we can start the selection process in April and probably the first group will go to Saudi Arabia in May,” he said.

When the agreement is signed, ministry representatives will visit workplaces and businesses that can hire Thai workers.

As Thai officials were assessing the qualifications and skills of potential workers versus available job opportunities, more than 1,000 job seekers had already applied to work in Saudi Arabia, Chaitrakulthong said.

“The ministry is interviewing them as we are looking for highly skilled laborers to work in Saudi Arabia.”

He said the preferred sectors were engineering and construction – particularly welding – as well as healthcare.

Currently, Saudi Arabia has only about 1,350 Thai workers, mainly employed as technicians and domestic workers, according to ministry figures.

How Torrance-based Virco, the school furniture maker, got a foothold on pandemic sales