The 50 Best Restaurants in Latin America, From Lima to Buenos Aires 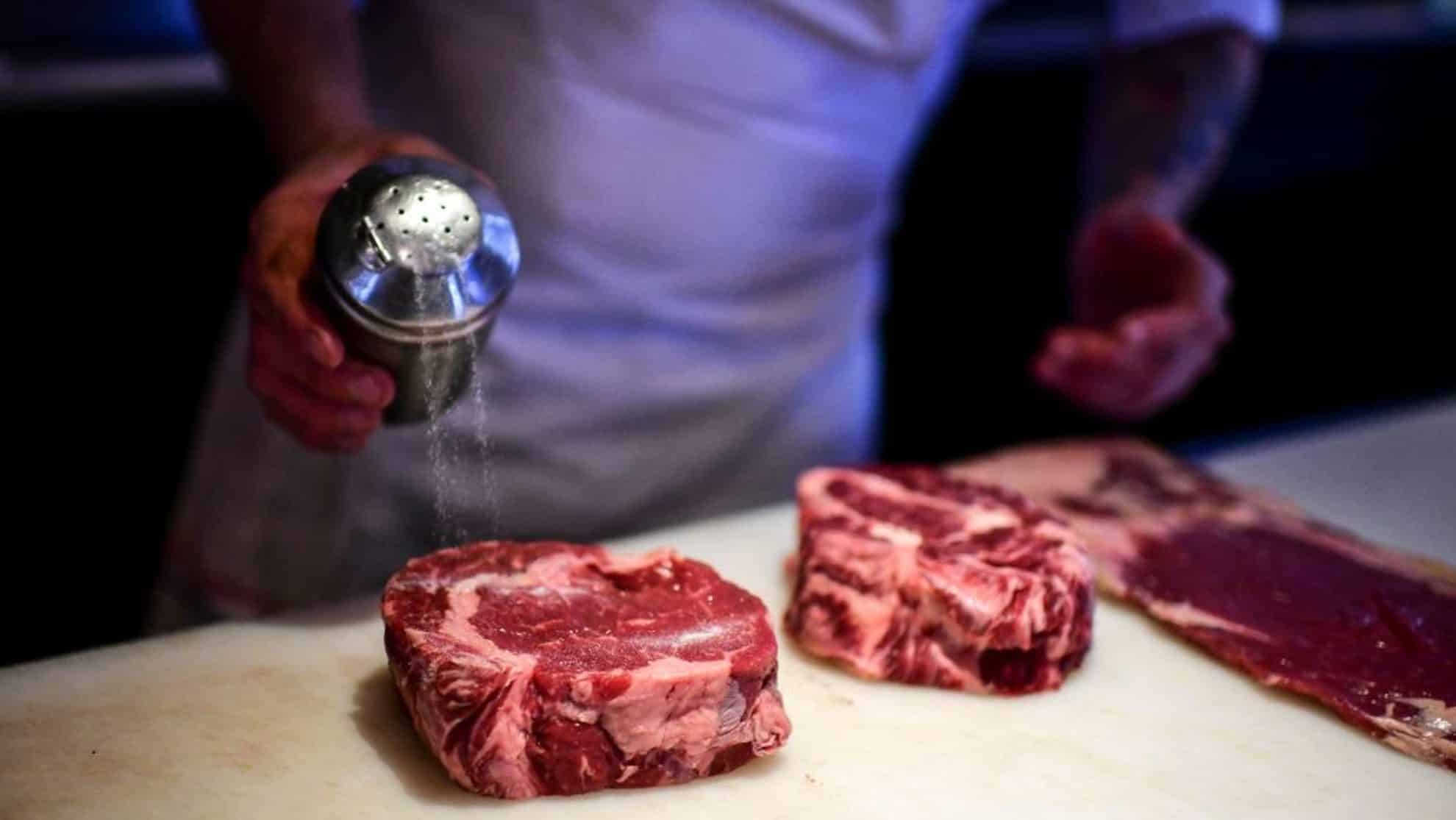 The Best Cuisine in Latin America Walking Through Central 7:08

(CNN Spanish) — There are few things Latinos enjoy more than good food. If you’re looking for exceptionally good options, Condé Nast Traveler’s list of “The 50 Best Restaurants in Latin America” ​​can help you out.

The Central Restaurant in Lima was crowned as the best in the region this 2022. The proposal of chefs Virgilio Martínez and Pia Leon, who celebrate Peru’s unique landscape, history and traditions in their cuisine, is an old familiar on lists and not only on Latinas. This year, in fact, it was ranked second on a list of the best 50 restaurants around the world, behind the famous Geranium in Copenhagen, Denmark.

Peru’s capital is home to eight of the 50 best restaurants, four of them in the top 10 spots. The only city to reach it is Buenos Aires, which also received eight mentions, including the second, which went to Restaurante Don Julio, which was previously crowned. Don Julio, as most can imagine, looks aloof to his meat.

A chef prepares pieces of meat for cooking at Don Julio restaurant in the Palermo neighborhood of Buenos Aires on May 20, 2021. (Credit: Ronaldo Schmidt / AFP / Getty Images)

The third spot on the list goes to Mado from Lima, which ranked first between 2017 and 2019 and which serves Japanese-Peruvian fusion cuisine in a country with a well-known community of Asians. They are followed by A Casa do Porco in São Paulo (which, as its name suggests, specializes in pork, but also offers a vegetarian menu) and El Chato in Bogotá in fourth and fifth place, respectively.

In terms of cities, Sao Paulo ranks fourth with seven entries followed by Mexico City with five. In Mexico, there are also proposals lined up for Valle de Guadalupe, Cancun, Ensenada, Guadalajara and Tulum.

Other countries were also represented in the prestigious ranking, including Colombia, Panama, Guatemala, Ecuador and Uruguay.

Ecuador is one of those the publication particularly highlights. He adds that it “has been a major player on the list for 2022, reflecting the country’s growing foodie scene.” The country’s first Nuema restaurant to feature in the list in 2020 is at number 24 this year.

The restaurants on the list are selected by a voting panel of more than 300 members of the region, including journalists, food critics and chefs. Everyone must send a list to the group with their 10 best gastronomic experiences from the past year, and at least three of them must be from countries where they do not live.

Holidays 2023: The best travel destinations, according to NatGeo 1:39

Lima’s culinary delights are well-known and this week they were recognized by Lonely Planet, which ranked the Peruvian capital as one of the best places to eat out in 2023. Restaurant.

Colombia wasn’t chosen in that Lonely Planet category, but it was chosen among the best places to travel through its spectacular national parks. So, if you are looking for a combination of experiences, this can also be a good option.

You can read the popular magazine’s proposals for next year here.