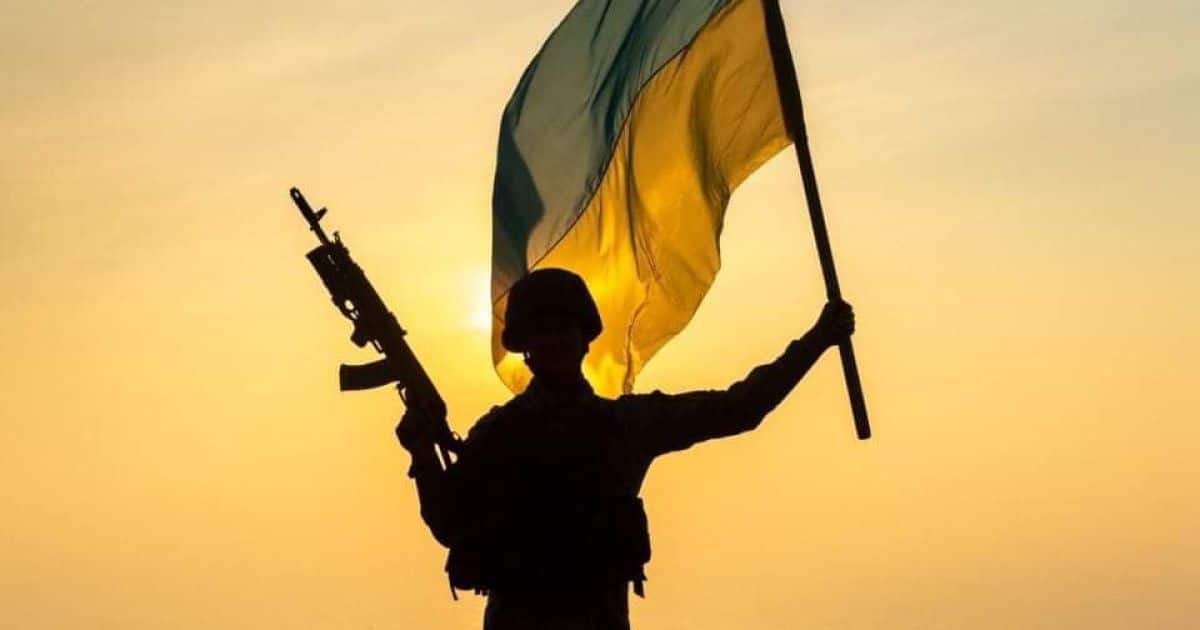 The 182nd day of the Ukrainian nation’s heroic resistance to the Russian mass offensive has begun.

The enemy continues to focus its efforts on establishing complete control over the territory of the Donetsk region, maintaining the Kherson-occupied districts, part of the Kharkiv, Zaporizhzhya and Mykolaiv regions, and restoring the combat capability of the units that suffered losses.

The General Staff of the Armed Forces of Ukraine reports on the situation at the front in the morning summary of 24 August.

On the Volyn and Poliski directions The situation remains without significant changes, the units of the Armed Forces of the Republic of Belarus undertake to strengthen the security of the section of the Belarusian-Ukrainian border in the Brest and Gomel regions.

in the Seversky direction The enemy continues to place separate units of the Western Military District in the border areas of the Bryansk and Kursk regions in order to disrupt the presence and actions of units of the Defense Forces. The occupiers shelled the area of ​​the Tovstodubov settlement of the Sumy region with barrel artillery.

in the Slobozhansk direction The enemy conducts hostilities to capture the borders already occupied.

in the Slavic direction The enemy carried out artillery fire near Krasnopil and Mazanivka. Tried to conduct reconnaissance near Bogorodychny. Our soldiers inflicted fire on the occupiers and forced them to flee.

on the Donetsk direction The enemy continues active operations in the Bakhmut and Avdeev directions.

in the Kramatorsk direction In the Seversk, Zakitny and Rozdolivka districts fired barrel and rocket artillery. Near Zvanivka and Raigorodok conducted aerial reconnaissance of the BpLA.

in the Avdiv direction The enemy fired various types of artillery near Maryanka, Pisky, Netelovo, Krasnohorivka and Zalizny. Air raid near Nevelsky. He led the offensive in the direction of the settlements of Pisky and Nevelske. There was no success.

in the south buzz direction The enemy continues to concentrate its efforts to capture the occupied territories and prevent the actions of the defense forces.

The enemy’s naval group in the waters of the Black and Azov Seas focused its main efforts on blocking civilian shipping in the north-western part of the Black Sea and damaging military facilities and elements of infrastructure deep in the territory of Ukraine.

The Russian occupiers are taking losses in all directions where hostilities continue.

We will remind, military expert Oleg Zhdanov emphasized the growing threat to Ukraine on 23-24 August. The expert said that the shelling intensified towards evening, especially at night.