The ‘Banana Dollar’ is born: They promise foreign currency to set the price on gondolas 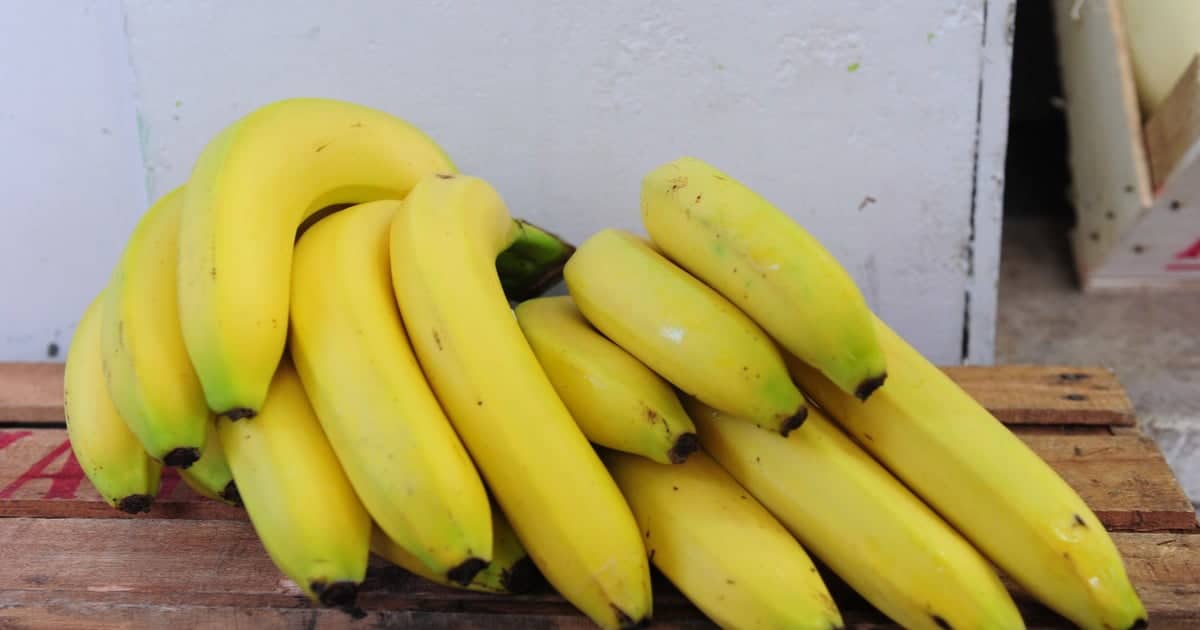 They agree to expedite import payments to curb prices. 80 percent of bananas come from abroad.

With an aim to contain rising inflation, the government locked a deal with banana importers to fix the price in the domestic market. thus The “Banana Dollar” Emerges and is the axis of the official commitment of Shorten access to dollars of reserves so that companies can “address programming of payments abroad,” he explained. Bugle official source.

In the many wholesale stalls, when the novelty began to circulate long ago in the Central Market appeared with the legend “Reasonable Price”, 20 kg box of bananas at $5,035, it is estimated that 80 percent of the bananas consumed in the country are imported. Mainly from Ecuador, Bolivia, Brazil and Paraguay.

“Banana Dollar” Represents No Special Cost to Banana Growersrather that the government (strictly speaking the commerce secretary, led by Matias Tombolini) is committed to reduce the duration to 30 days To deliver dollars to importers (rather than 60 to 180 days) “if that translates into a fairer price for consumers”, they argue.

Those close to Tombolini believe that if this mechanism, which they have agreed with the Chamber of Banana and Related Importers, works, it is propping up the dollar, in turn driving down prices. “May contain other types of vegetables”Which complements the local offer partly with local production and partly with purchases abroad.

New price of bananas, at least the imported ones, effective Wednesday morning, “We still don’t have official confirmation, but it is something that has been discussed,” said a supermarket chain that imports its own bananas. To price imports or the dollar is the government’s main bet to curb inflation, which according to private consultants will climb to 100% this year.

Since taking office, Tombolini has expressed his intention to reform Care prices through an agreement with the main suppliers of the mass consumption industry. Around 100 companies agreed to freeze prices of some 1,900 products for 4 months to avoid further restrictions on entry of inputs and machinery from abroad.

With regard to basic consumer products, the government is also moving forward in talks with the footwear sector, metallurgists and tourism at the start of the summer season. Oil companies were included last week under the same criteria, agreeing to hikes of 4% per month in December, January and February and 3.8% in March.

Zverev beats Alcaraz in the semi-final in France