The Bank of England raised interest rates by half a point to 2.25%, its highest level since 2008 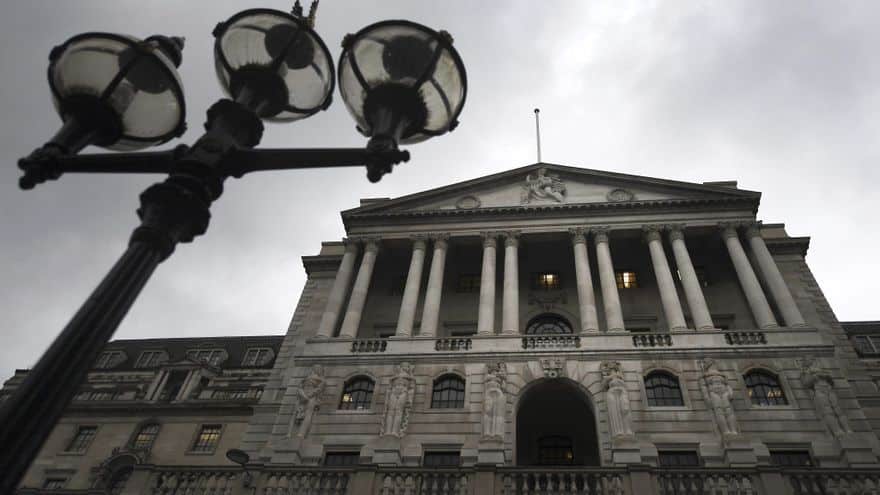 bank of england went up this thursday 0.50 percentage points interest rates in the UK, unless 2.25%, its highest level since December 2008,

The British central bank’s monetary policy committee has accelerated rate hikes attempt to compete inflationwhich was 9.9% in Augustagainst its official target of 2%.

The rise in the value of money in the United Kingdom comes as the United States this Wednesday raised interest rates by 75 basis points in that country, which ranges between 3 and 3.25%, its highest level in 14 years. is also.

for its part, The European Central Bank (ECB) also increased them to 1.25% on 8 September.The biggest increase in its 24-year history.

The Bank of England committee further r. voted unanimously in favor ofReduce your portfolio of government bonds purchased in your quantitative easing programIntroduced during the 2009 financial crisis.

The unit estimates that the national gross domestic product (GDP) may shrink by 0.1% between July and SeptemberWhich added to a contraction of 0.1% between April and June, would mean the United Kingdom is already in recession.

Too revised its inflation forecast, which now peaks at 11% in October, compared to an earlier forecast of 13%Noting that the government’s plan to control energy prices will contribute to curbing the Consumer Price Index (CPI).

With regard to rates, five members of the Monetary Policy Committee voted for a rate increase of those 0.5 percentage points, three advocated raising it by 0.75 points and one preferred a 0.25 percentage point increase, the unit states.

The committee has warned that at its November meeting it will analyze the impact on its economic forecasts and the potential impact on rates of the new “growth” plan that the Conservative government of Prime Minister Liz Truss will present this Friday.

The executive indicated that Formulates potentially inflationary measures that increase public debtSuch as reduction of corporate tax and elimination of limits on bankers’ bonuses, in addition to guaranteed loans to energy distributors to limit the increase in bills.

The Bank of England is also monitoring developments in the pound sterling, which has depreciated sharply against the dollar on fears about the state of British finances.