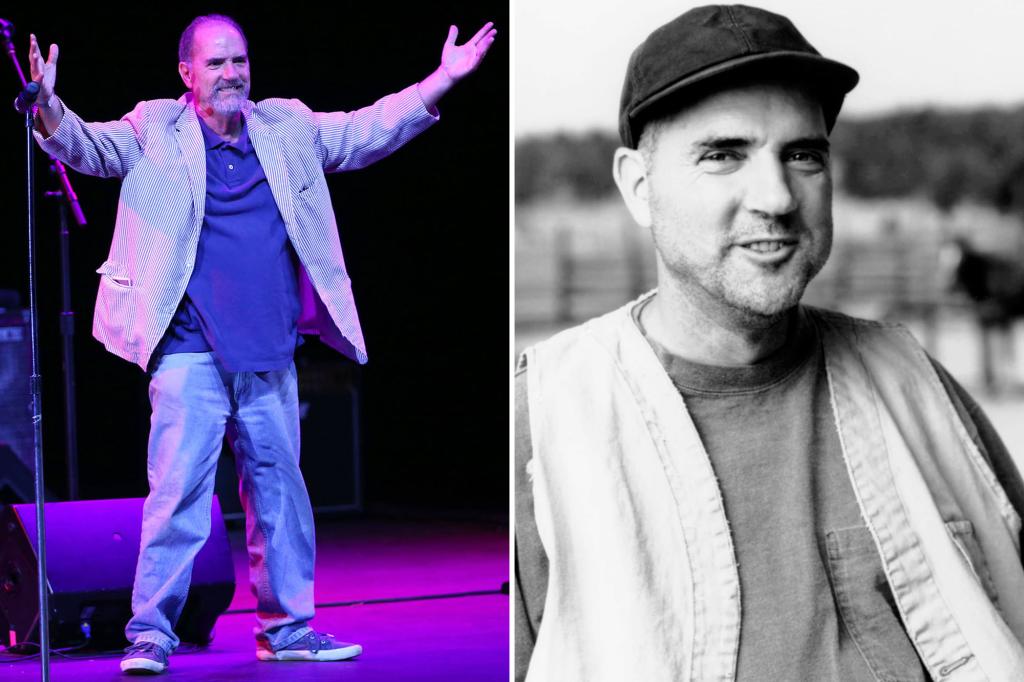 Jack Kehler, best known for his role in ‘The Big Lebowski’, has died at the age of 75.

His son, Eddie Kehler, revealed the heartbreaking news to Deadline on Monday, revealing that his beloved father died of complications from leukemia.

The actor, who starred as The Dude’s landlord Marty in the 1998 classic, died Saturday at Cedars Sinai Medical Center in Los Angeles.

Kehler’s illustrious TV career began in 1983 when he played a gas station attendant in “Strange Invaders.”

Although it was a minor role, it eventually led him to star in the 1986 miniseries “Fresno” as Sergeant Cooper.

In recent years, Kehler starred in a recurring role on Prime Video’s show “The Man in the High Castle”. His last onscreen hurray was last year on Hulu’s smash show “Love, Victor.”

Kehler is survived by his wife, Sean Casey; his son, Eddie, and his wife, Mary-Anne; As well as his son Liam.

Obituary: Patrick Flaven, 78, Secretary of the Minnesota Senate for 36 years