The Book of Boba Fett Finale Gets Obliterated by Critics 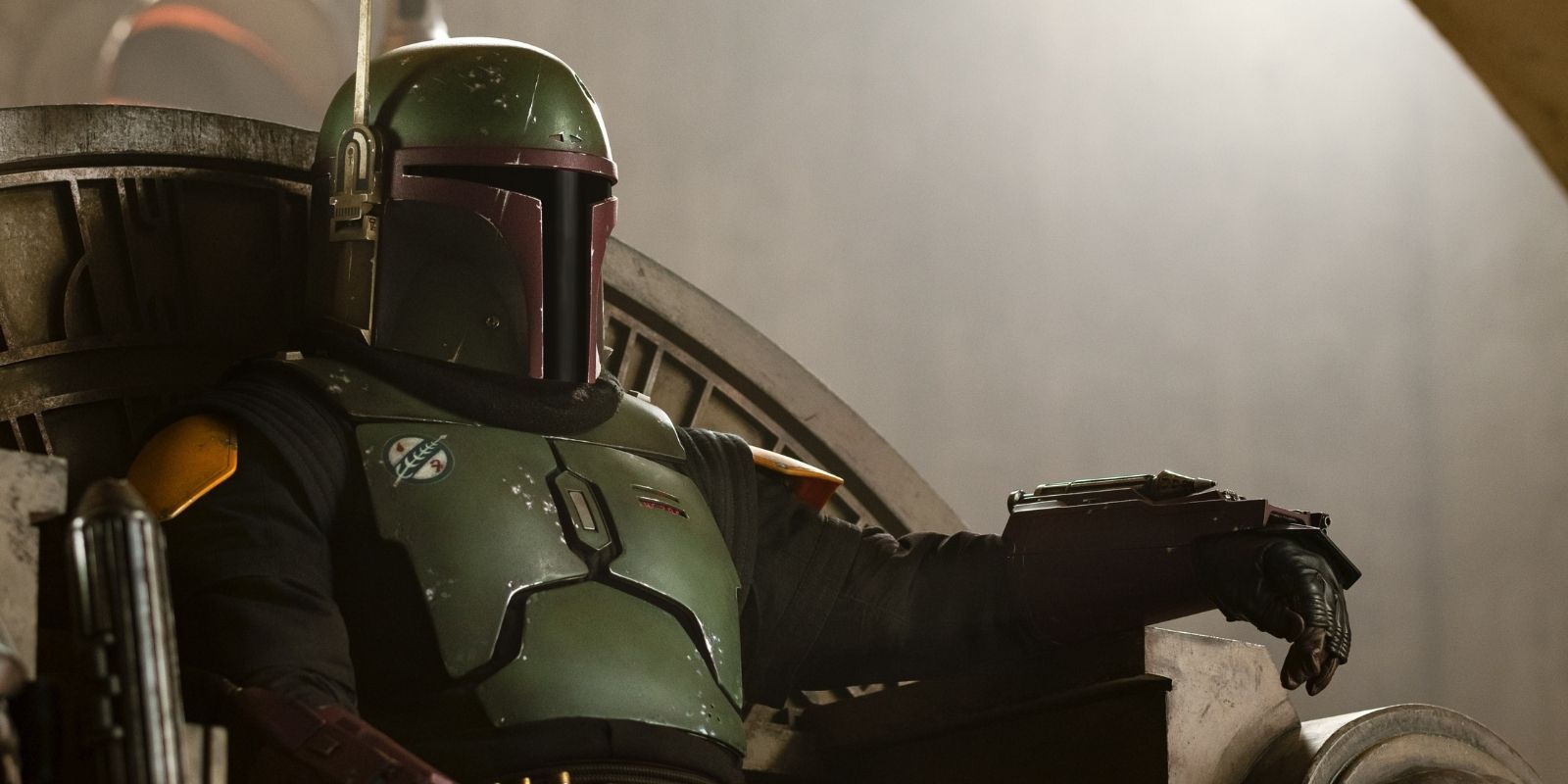 The season finale of The Book of Boba Fett, “Chapter 7: In the Name of Honor,” receives a negative overall response from critics.

WARNING: The following article contains major spoilers for the latest episode of The Book of Boba Fettnow streaming on Disney+.

The Season 1 finale of The Book of Boba Fett received a mostly negative response from critics.

At the time of writing, the finale of the Disney+ series’ first season, “Chapter 7: In the Name of Honor,” holds a 50% critics score on the Rotten Tomatoes Tomatometer out of 18 reviews. According to the critics’ consensus, the finale “completes the frustrating trend of being less compelling when it focuses on Boba Fett, but this final shootout does a serviceable job of setting up more interesting adventures in the Star Wars universe.”

Despite the negative critical response to the finale, The Book of Boba Fett as a whole stands at an average score of 81% on the Tomatometer, maintaining its Certified Fresh rating. However, the live-action Star Wars series holds an audience score of 60%, showing a clear divide between the critical and audience response to the series. Some fans have criticized the show for its pacing, choreography and the performance of lead actor Temuera Morrison as the titular bounty hunter. However, The Book of Boba Fett was among the top 10 most-streamed original series in the United States during the week of Jan. 3 following the release of its second episode.

In comparison, Disney+’s other live-action Star Wars series, The Mandaloriancurrently boasts a 93% average score on Rotten Tomatoes’ Tomatometer and an average audience score of 91%. The Book of Boba Fett‘s fifth episode, “Chapter 5: Return of The Mandalorian,” featured an appearance from Din Djarin, leading to an enthusiastic reaction from fans on social media for The Mandalorian‘s highly anticipated third season.

The Book of Boba Fett‘s season finale included a post-credits scene, with “In The Name of Honor” being the first of seven episodes to include an after-credits clip, setting up future installments in Disney’s Star Wars universe. While a second season of The Book of Boba Fett has not been confirmed by Lucasfilm or Disney, co-showrunner and director Robert Rodriguez stated before the series premiere that a second season was possible, if the demand was there. “If people really love it, I’m sure they’d want to make more,” he said.

Disney has already confirmed several upcoming live-actions Star Wars series, including Andor and Ahsokawhich are both currently in active development, and Kenobiwhich is set to release May 25. The first season of The Book of Boba Fett is available to stream on Disney+, while Season 3 of The Mandalorian is still in production with no premiere date yet announced.

HIMYM: What Game Was Barney Playing in Atlantic City?

Emily Zogbi is a writer from New York and a News Editor at CBR. While she holds a Master of Fine Arts in poetry, Emily mostly enjoys talking at length about the MCU and why the 2009 animated Wonder Woman movie is better than all others. She wishes she had been a dancer. You can follow Emily on Twitter at @emilyrosezombie.