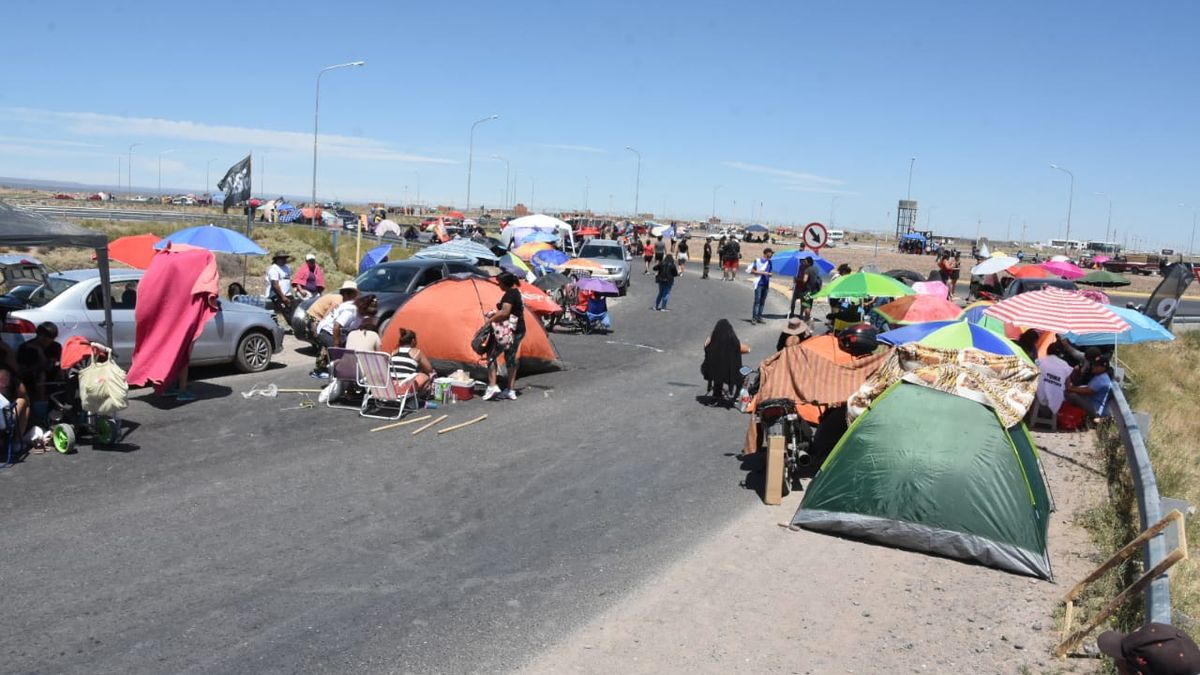 Social organizations claim this Wednesday both in Neuquén and Rio Negro, after the protests and cuts made during the day of this Tuesday.

It is the Union of Workers of the Popular Economy (UTEP) together with the political organization SOMOS. The measure they will take will be to cut the highway bridge connecting the city of Neuquén with Cipolletti, starting at 8:30 p.m. Convocations of other trade unions and social organizations are expected to take place.

On the other hand, Evita Movement will converge on Route 22 at Vital Wholesaler’s Peak 9.

Both claims aim to point against the national government for the timely payment of this subsidy and its decision to purge the registry of the Potential Work Program, in addition to a kind of Christmas bonus for the beneficiaries.

For their part, from Pollo Obrero they will continue to perform since, although the payment promised by the Ministry of National Social Development, until it becomes effective, will be cut at the height of Casimiro Gómez from 9 o’clock on the northern highway . , and on Route 22, near Plottier and in Cattrall Co.

Las Social organizations lifted the cut after 1 pm on Tuesday who had been walking since 10 a.m. In the three points of Neuquen in the demand for payment of the Potenciar Trabajo program.

The demonstration was part of a nationwide protest, as the amount was not collected in line with the national program at any other time in the country. 1.3 million people are affected. Later in the afternoon it was learned that the justice had authorized payment of the program while some irregular cases were being investigated. He told that the beneficiaries will have to re-register. 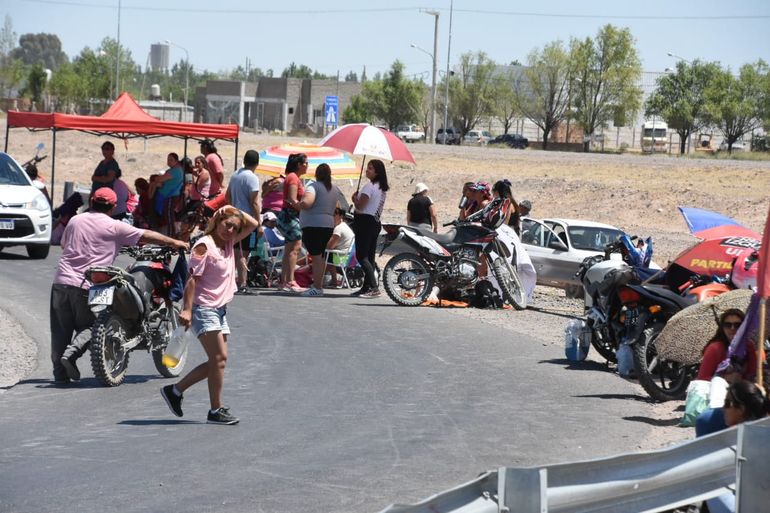 In the region, protests were held with a total traffic cut on highway bridges connecting Neuquén to Cipolletti; on Autovia Norte, on Casimiro Gómez Street; and on Route 22 in Plottier, at the elevation of Olascoga Street. Traffic was opened at all the squares after 1 pm.

As explained in a statement, the authorization obtained was “in response to a request by the Ministry of Social Development before Judge Ariel Lijo so that the case-by-case analysis being carried out on potential inconsistencies would not prevent the collection of the rest of the register.” and, as such, to be able to “proceed with the liquidation process for the month of November”.

Monkeypox outbreak: US doctor on surveillance team that helped ID first cases, says outbreak shows how vulnerable we are to new pathogens