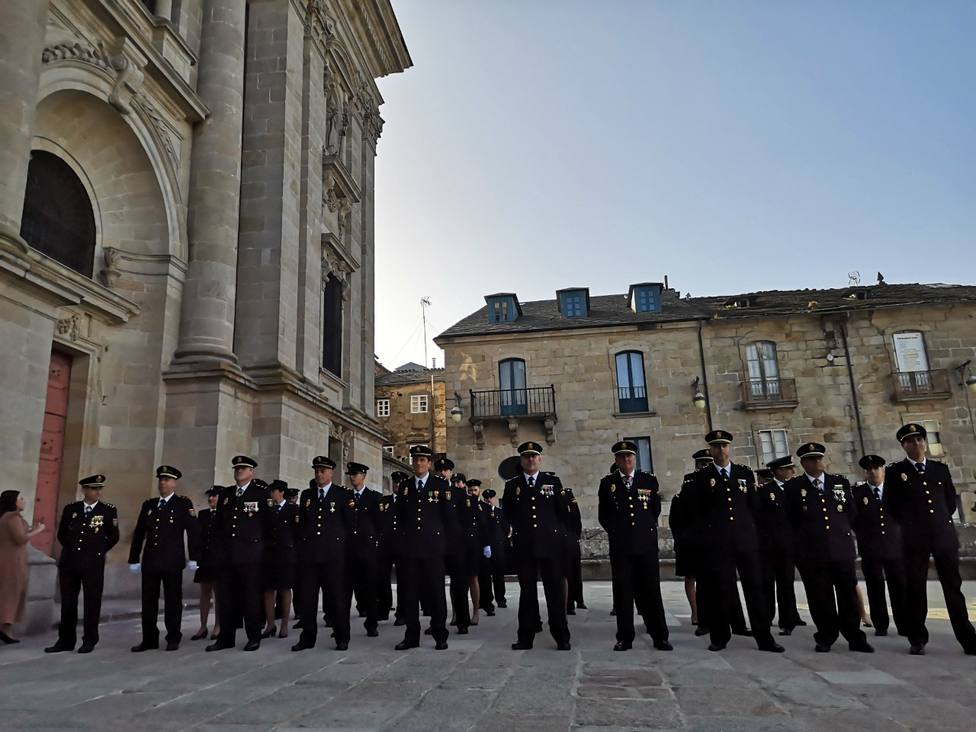 Lugo’s chief commissioner, José María Esteban Corral, believes that the increase in cybercrime is, in fact, one of the problems of the national police force and, although sometimes the fighting is somewhat uneven, he confirms that the agents The charge of investigating such a crime in the U.S. is also ‘learning’ to deal with it.

“Cyber ​​crime is increasing more and more, but we are also learning. Operations are carried out at the national level. Measures are being taken, we are learning. In Galicia, we have transversal and multidisciplinary teams”, he said in a statement to Cope Lugo before the start of acts to commemorate the patron saint of the National Police Corps in Lugo.

He admitted that sometimes This is what the “David vs. Goliath fight” looks likeBecause “a large proportion of the population”, especially “older people”, have limited knowledge of the area, it is “too complex” to deal with cybercrime, which means a high level of expertise.

“It is difficult for us,” said Esteban Corral, but “with time, with the impetus of youth, teachings and training, it will be dealt with”.

“We’ve always done this” when new forms of crime emerge, he said, “we’re in it, we try to educate ourselves and we’re in the fight.”

With respect to other types of offences, the Chief Commissioner is of the opinion that Lugo “remains a quiet town”, but “alive, with its changes and tendencies, like all others”.

“There is always something that worries us. Something that may arise at a certain moment, but usually we try to respond appropriately to it, which usually works, and it becomes normal.” It is,” the commissioner said.

Over the past two or three years, the national police has been “very careful” to prevent drug trafficking. “I’ve always been concerned that drugs might be sold quietly” on the streets. “This is a bad example for young people and a situation that greatly affects the security and image of the city,” he explained.

Although generally, when a trafficker is arrested, more or less a small amount of narcotics is confiscated and “the judges, enforcing the law, set him free”, remember that later ” Lawsuits will come up”.

“When the punishment comes, they will pay. Those who are dedicated to this know that we are on top, they have to be careful and we work so that the city is more or less clean. A close watch is being kept on this matter. This has always worried me and we have dedicated ourselves to eradicate it in the last two or three years”, he insisted.

As far as another incident is concerned, which causes a lot of social alarm, such as illegal occupation of houses, Acknowledges that the police’s “little cross” works.

“If a house belongs to someone who is living in it, goes on leave and they occupy it, we evict them. It’s like a robbery. We have no hesitation in arresting these people and bringing them to justice. The problem is with vacant houses, or those related to banks, where we should be aware of what the judges make.”

“I understand the neighbors, who don’t like to be around these people. Their presence is sometimes linked to a crime, to drug trafficking, but the judge has to decide,” he insisted.