The death toll in two separate accidents near Interstate 25 on Monday rose to six, including a child. 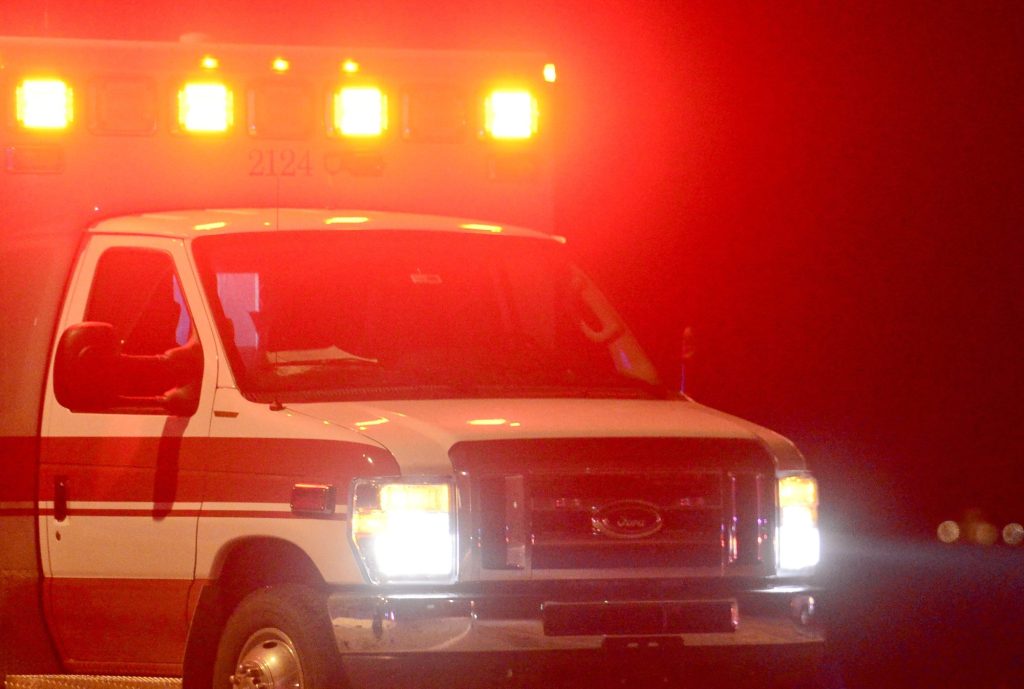 The death toll has risen to six after two separate semitrailer crashes on Interstate 25 on Monday.

Shortly before 1:31 p.m. near mile marker 243 on I-25 in Weald County, a four-vehicle accident occurred in northbound lanes, resulting in the deaths of five people from one vehicle and the other. The driver suffered minor injuries. Trooper Josh Lewis said three people were confirmed dead at the scene.

According to the Colorado State Patrol, investigators believe a Ford Edge, a Ford Focus and a Mitsubishi Outlander were in the left lane of I-25, slowing down for traffic in the area. A Kenworth semitrailer, also headed north in the left lane, rear-ended a Ford Edge at an unknown speed. The Ford Edge was pushed to the middle on the left side of the road.

Police said the semitrailer rear-ended the Ford Focus, pushing the Focus to the Mitsubishi. Investigators believed the truck hit a Ford Edge a second time before hitting Kenworth’s cable rail midway, coming to a stop. I-25 was closed with traffic exiting exit 243. The interstate remained closed as personnel at the scene conducted investigations, including the use of drones.

Greeley’s 45-year-old male driver in a Ford Focus suffered minor injuries and was taken to a medical center in the Rockies. The driver and passengers of the other two vehicles were not injured.

At 2:22 a.m. near mile marker 235 northbound on I-25, a three-vehicle accident resulted in one death. A 2021 Kawasaki motorcycle was headed north in the left lane.

Northglen, 30, a motorcyclist, was pronounced dead at the scene.

According to the Colorado State Patrol, there are now six confirmed deaths as a result of both accidents.

Investigators are requesting anyone who has not yet contacted law enforcement but is a witness, has information, or dash cam footage relating to a motorcycle and semi-crash, please access. Witnesses can call Colorado State Patrol Sgt. Vincent at 970-506-4999 or 303-239-4501. dispatch on

Surgeon: The story of Johnny Depp’s amputated finger has flaws