The denial of cable connections to Cuba is contrary to the US position. 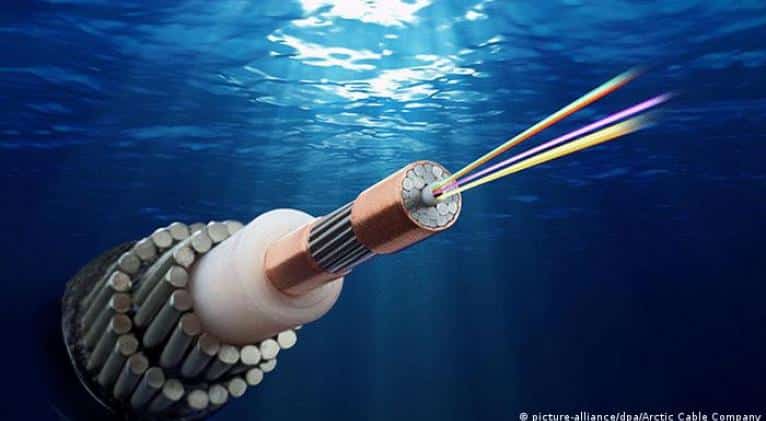 Cuban Foreign Minister, bruno rodrigueztold today that is denying Internet connection via submarine cable contradicts the position stated by US government In May 2022.

In his Twitter account, the foreign minister pointed out that establishing ties between Florida and the Caribbean nation would be a positive step for both countries and would expand access from cubans network of networks

On December 1, the Justice Department recommended to the Federal Communications Commission, based on an alleged threat to US security, that a permit be denied to connect the island to the submarine cable that connects the Caribbean to the mainland.

Such an attitude contradicts the statements of US President Joseph Biden himself, who promised to expand the possibilities of access to the network of Cubans for Cuba.

Despite this, the Caribbean nation has not stopped its efforts to provide service to the population, Communications Minister Mayra Arevic said during the recently concluded general session of the National Assembly of People’s Power (parliament).

Despite the limitations imposed by the economic blockade of the United States, more than 7.5 million people access the Internet from the island, he pointed to the headline and specified that the main connection method is mobile telephony (6.3 million in four years).

On 9 December, Cuba also announced the installation of the new Arimao submarine cable, which will connect it to Martinique, as part of an agreement between the Cuban telecommunications company SA (Atecsa) and the French company Orange SA.