The doctors believed that he was dead, they took him to the morgue and he did not survive the cold of the room 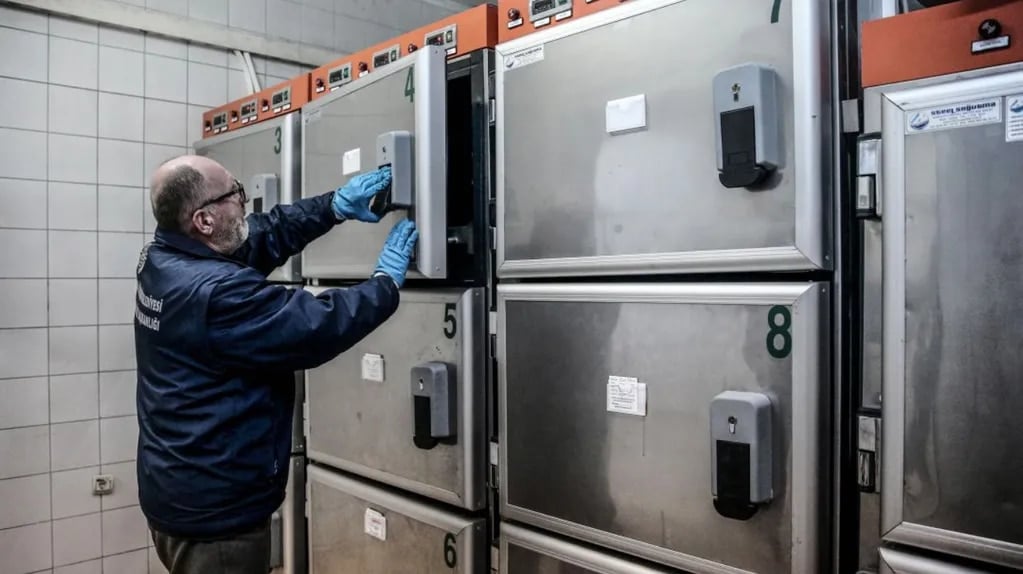 jose ribeiro da silva62, was admitted to the hospital to be treated for tongue cancer when doctors told her they thought he was lifeless And later they took her to the morgue to inform her family. Though the man was not dead, but the cold of the place, hypothermia caused death,

Read also: A man went for a massage session and ended up in intensive care after his neck was “blown out”

happened in State Hospital of the North Center of Goiás in Uruaçu, Brazil, According to the relatives, the patient was taken to the mortuary and two hours later they reached there to see the body. Only then a recluse realized that he was still breathing.

Jose had been hospitalized since late November and his health had deteriorated. On the 29th of that month, the hospital’s medical staff marked his death and stated on the death certificate that he had died of cancer.

During that time, the family of the alleged deceased was informed, but when one of the morgue employees opened the bag in which the man’s body was found, he saw that he was still breathing.

Read also: Case of agent who killed her son reignited debate over psychological controls in police

He was immediately admitted again, but this time to the Rialma Municipal Hospital. But it was in vain, as Ribeiro passed away For him hypothermia pictures that he presented for the hours his body spent waiting to be shifted to the Rialma Funeral Home.

The Family Drama and Its Demand for Justice

José’s sister, Aparecida Ribeiro da Silva, a Metropolis, spoke to the Brazilian press and expressed her deep pain and anger towards the lack of professionalism at the hospital: “It is unbelievable what happened, my brother died in the cold in a plastic bag. Spent five hours. It was horrible, such a situation is totally unacceptable.”

“I am going to collect documents and reports from the funeral home, from Samu, from all the people who participated in the event, to take legal action. my brother didn’t have to go through this”, assured the victim’s sister.

So far, the state health department has launched an investigation and immediately sacked the doctor who announced José Ribeiro da Silva’s death. On the other hand, it would be the justice system that would have to investigate and take criminal action.