The End of Title 42 Is Near: What Will Happen to Migrants at the US Border? 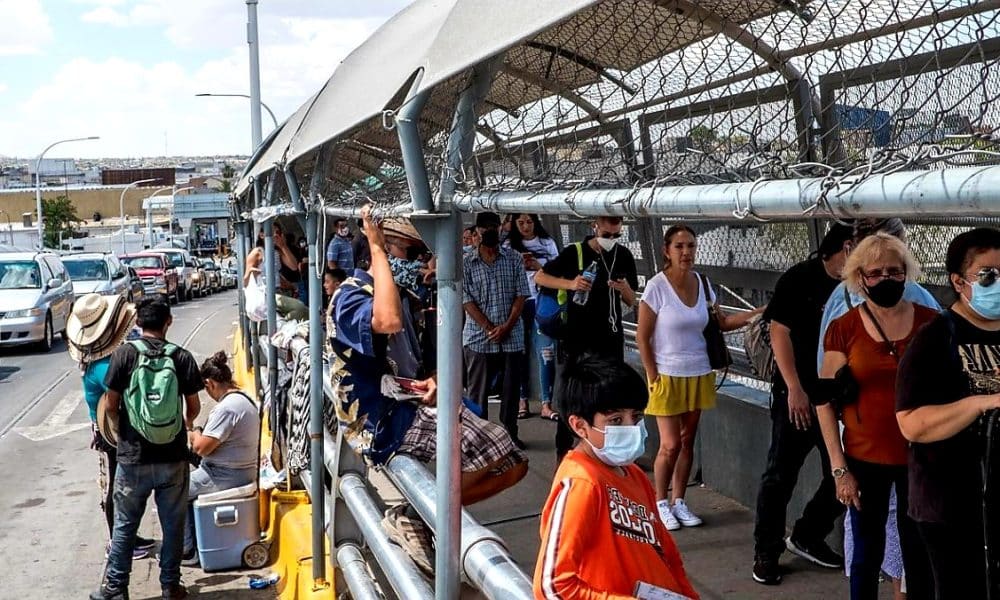 United States Secretary of Homeland Security Alejandro Mayorkas recently reiterated that “with or without Title 42, those who cannot establish a legal basis to remain in the United States will be deported.”

This Friday, December 16, the Embassy of the United States of America in Cuba shared a statement from Secretary Mayorcas on what will happen after Title 42 expires.

According to the statement, The Public Health Order pursuant to Title 42 remains in effect through December 20, 2022.

Until then, the Department of Homeland Security (DHS, for its acronym in English) “will continue under that power to remove single adults and families who have been stopped at the nation’s southwest border.”

So what happens when the Title 42 order runs out? DHS will prosecute those who “do not have adequate travel documents” and who are stopped at the border under Title 8, which also provides for a “five-year re-entry ban on deported immigrants.”

End of Title 42: Migrants at the American Border

Similarly, Homeland Security can “assign people expungement has been expedited, This means that they will be able to quickly deport people who do not have a legal basis to be in the United States.

The department notes that “traffickers will spread misinformation to take advantage of vulnerable immigrants.”

Therefore, Secretary Mayorkas wants to make clear that “with or without Title 42, those who cannot establish a legal basis to remain in the United States will be removed.”

Mayorkas assures that the United States’ immigration system is “under strain.” Similarly, he says that DHS participates in perhaps “the largest anti-trafficking operation in history”.

In Kentucky 5 states, hurricanes have taken more damage than dozens of lives