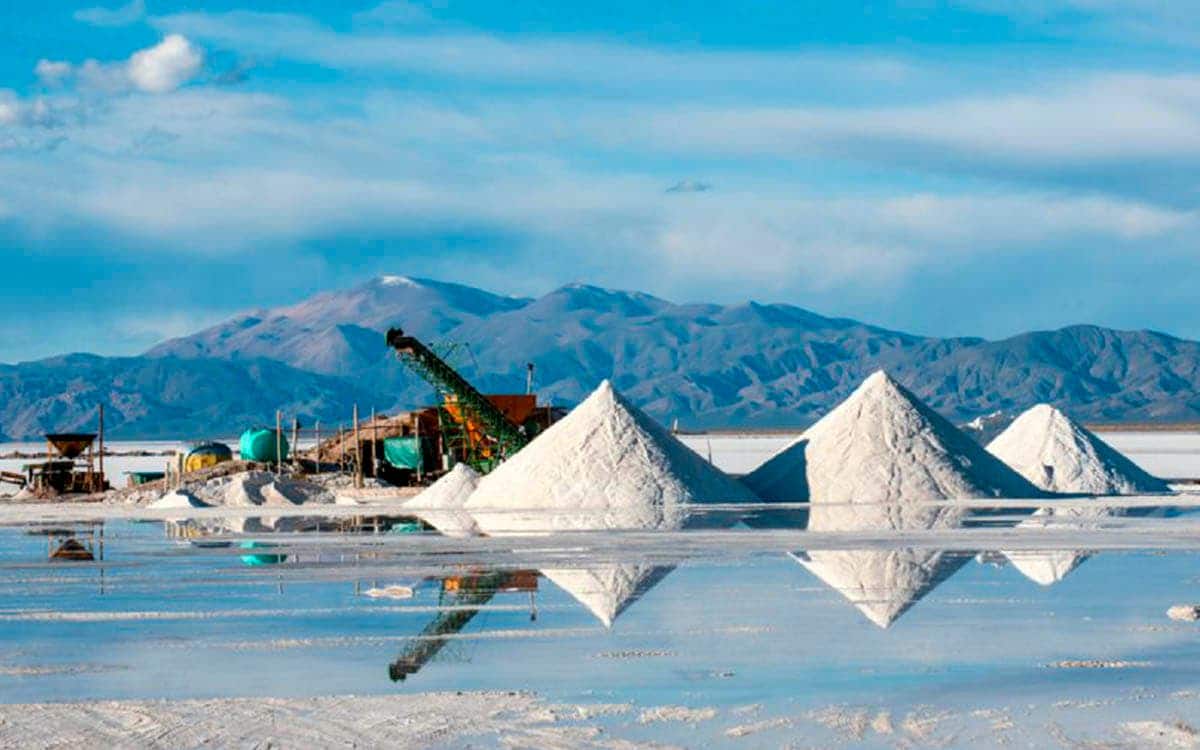 The UK will host Europe’s first large-scale commercial lithium refinery. once it is fully operational Will supply its product for the manufacture of electric car batteries in the Old Continent, The plant is already under construction in the town of Teesside in the North-East of England.

The demand for electric cars is expected to increase significantly in the coming years. This is why the production of lithium material is essential, as it is an essential product when building this type of “zero emission” vehicle. However, as some experts believe, The production of the said material may be seen to be less than the requirement of the industry in the coming years.,

Because of this, Green Lithium Company is already manufacturing New refinery with a capacity to produce 50,000 tonnes of battery-grade lithium per year, With this total, it would be possible to meet an estimated 6 percent of battery demand in Europe for the year 2030, and about one million electric cars could be produced per year.

Green Lithium, the company that will build this lithium production plant, believes that The move would allow for more cathode manufacturing, battery cells and eventually more electric vehicles, It will directly explode in creating new “green jobs” and boosting the region’s economic prosperity in the long term, as well as facilitating the decarbonization objectives set by the European Union in its legislation for the year 2035.

Ross McPherson, senior vice president of chemicals, fuels and resources at Worley Energy, said: “Current lithium refining capacity in Europe is not matching the growing demand for battery-grade lithium chemicals that Projected to increase to 800,000 tonnes by 2030Therefore, the person in charge of the company that will support Green Lithium to build the aforementioned refinery expects these steps to be “critical to achieving a more sustainable world.”

The same director said that cooperation in Europe can accelerate the refining of sustainable lithium, because in this way, Thus leading manufacturers will be able to secure the supply of this essential material,

For his part, Sean Sargent, executive director of Green Lithium, said the movement is a step forward with achieving a more sustainable planet and producing materials with low or zero carbon content. “There is currently no lithium refining capacity in Europe. Without local supplies, the car and battery manufacturing sectors will fail,” the official said.

The Director of Green Lithium confirmed that The lithium refining and production process they use is done in a sustainable manner, with low levels of carbon emissions, in particular, 80 percent less than conventional refineries, still in use. Company’s aim is start this plant in 2025 As the main partner with Worli Energy, which will provide coverage in service of permits for engineering, technology, planning, control and automation systems.