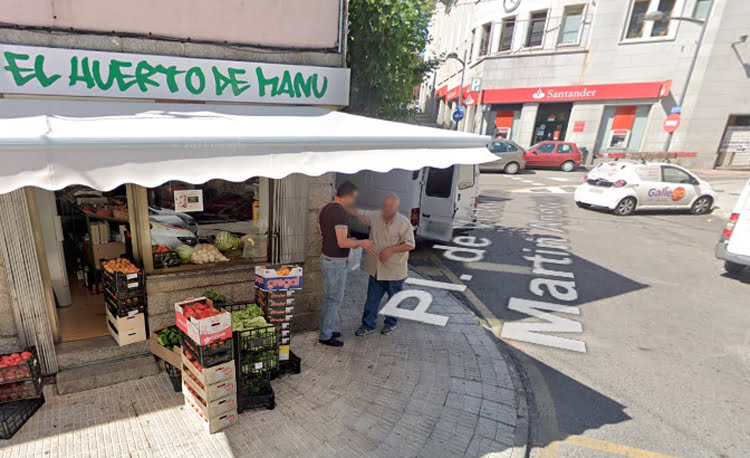 An investigator told Reuters on Wednesday that a killer who had been on the run for nearly 20 years was caught using an image from Google Maps Street View.

Gioacchino Gamino, 61, was tracked down in Galápagar, Spain, a city outside Madrid where he lived under a fake name.

A Google Maps image showing a man conversing outside a product store was instrumental in launching an in-depth investigation.

Nicola Altiero, deputy director of the Italian anti-mafia police unit, said: “The photogram helped us confirm the investigation being developed by traditional means.”

Gamino, a member of a Sicilian mafia group called the Stidda, escaped from Rome’s Rebibia prison in 2002 when filming a film there disrupted security protocols. He was sentenced to life imprisonment in a murder case in 1998.

After receiving a tip that Gamino was going by the name Manuel and was the owner of a fruit shop in Galapagar, one of the Italian investigators went to Google Maps to see if he could find the store.

Read Also:  In Venezuela, a rum maker offers gangsters a life outside of crime

It was there, under the name of El Huerto de Manu (Manu’s Garden) – and, in a 2018 image, a man who may have been the man himself, was on the sidewalk in front.

Searching deeper, the investigator found that Gamino once owned a restaurant – La Cocina de Manu – in the same neighborhood, and a TripAdvisor image showed him in his kitchen. Although the face was blurred in the Google image, the distinctive mark of the man’s face was visible from the kitchen.

When he was arrested on December 17, he reportedly asked the authorities how they tracked him down. “We saw you on Google Maps,” one told him.

Altiero said Gamino is in custody in Spain and they hope to bring him back to Italy by the end of February.