The January 6 committee is postponing its final hearing until July, citing “new evidence.” 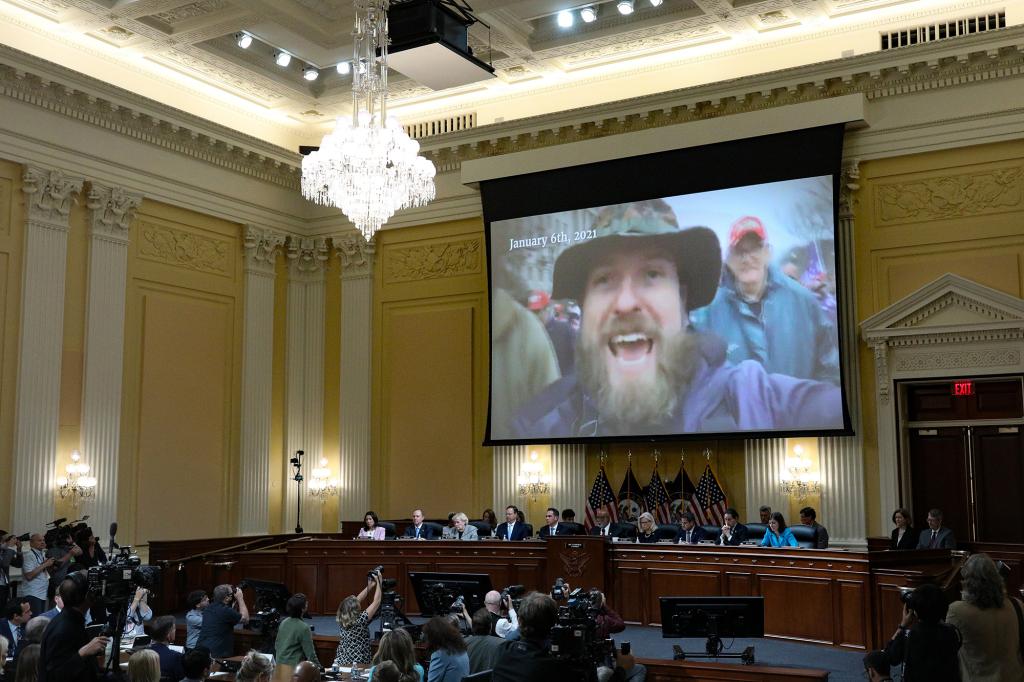 The House Select Committee investigating the Jan. 6 Capitol riots is scheduled for its final two live hearings, scheduled for next week in July, after receiving “a flood of new evidence.”

“The Select Committee continues to receive additional evidence relevant to our investigation into the Jan. 6 violence and its causes,” a spokesman for ABC News said Wednesday.

“After tomorrow’s hearing, we will hold additional hearings in the coming weeks. We will announce dates and times for these hearings shortly.”

Chairman Benny Thompson (D-Miss.) later confirmed the move to reporters, saying the hearing was rescheduled after the committee received footage of documentary filmmaker Alex Holder filming former President Donald Trump and his family before and after the Capitol riot. — Documents from the National Archives and new advice from the first four live hearings in the last two weeks.

Thompson told Politico the committee could add one or more hearings depending on the evidence, and they would likely be scheduled after the Fourth Day break.

“I don’t think we’ve set a date yet, but we have a mountain of new information that we have to go through,” she told the publication.

As the committee considers the evidence, they also decide on the “next step” they will take on members of Congress who ignored the subpoenas they sent to testify.

At the time, Thompson said that all five “have information relevant to our investigation into the January 6 attack and the events leading up to it,” and Thompson urged his colleagues to “do your patriotic duty … and cooperate with our investigation.”

On Wednesday, Thompson told reporters about this. A decision will be made “in the next week or two.”

The hearing will likely not move much beyond July, as the committee is expected to deliver its final report on its findings in the fall.

The Committee plans to hold a fifth hearing on its investigation on Thursday at 13:00. It will focus on the former president’s attempts to allegedly “bribe” the Justice Department.