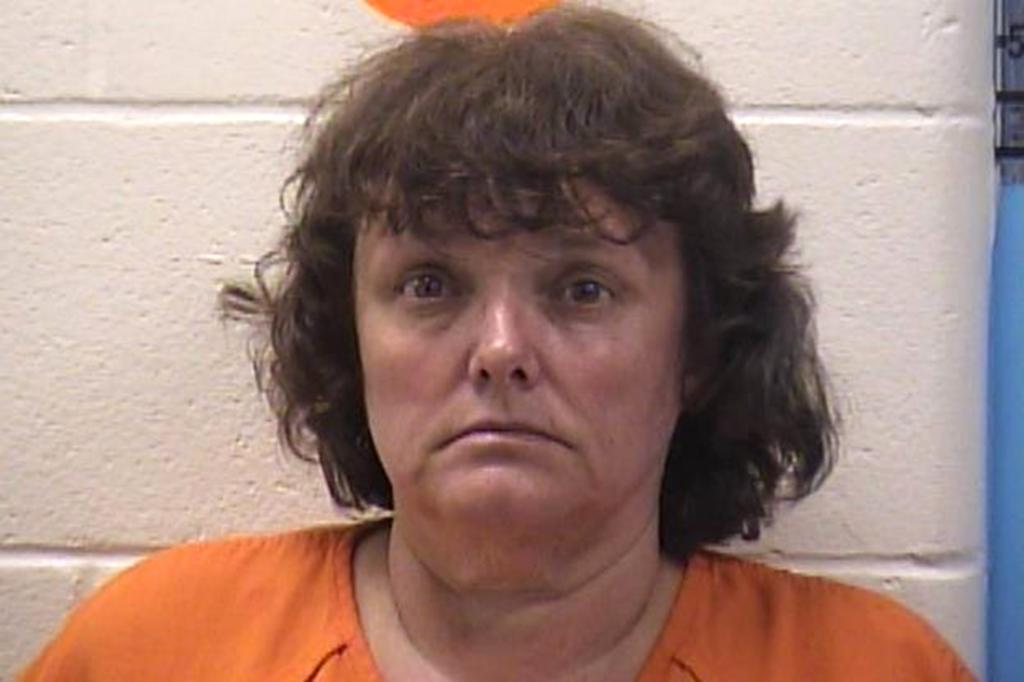 A newborn girl who died in Maine in 1985, whose mother has been arrested and charged with murder in a coldly troubling case.

Lee Ann Daigle, 58, was arrested by Maine State Police on Monday outside her home in Lowell, Massachusetts, ending a 36-year mystery.

State police said the case began when a dog discovered Daigle’s baby body, which then dragged “Baby Jane Doe” about 700 feet to the dog’s owner’s home in the Maine town of Frenchville. Gone.

The dog’s owner, Armand Pelletier, told the Bangor Daily News in 2014, “She kept pounding the window of the door to get back in.” “She kept pounding, and after a while, I went to look, and I couldn’t believe what I saw. I saw what a little rag doll looked like, but then we saw it was a frozen little girl.” Was. “

The local outlet reported that the dog was a Siberian Husky named Paka.

State police detectives found that the baby was born and then brutally abandoned in a gravel pit in sub-zero temperatures.

“It was very cold, just very, very cold,” Maine State Police Major Charles Love told the Bangor Daily News in 2014, “I wasn’t the first officer on the scene, but I was one of the earliest. I walked around the scene. Was trying to gather information.

“It was so quiet in that gravel pit, and it looked like a vehicle had driven in, because the tracks were so clear in the snow. There was clearly a set of dog tracks right next to them. I turned and followed the claw marks back home where it had dropped the baby right near the door. ,

With the help of advances in DNA technology and genetic genealogy, the matter was finally resolved.

“The case was the culmination of decades of investigative work by dozens of retired and current detectives who never gave up on finding answers and justice for Baby Jane Doe,” Maine State Police said in a Facebook post announcing the arrest.

All eyes on the 76ers Embiid’s eye (and other injuries); Heat’s Lullaby upgraded to Suspicious

Nearly 80 years after Pearl Harbor attack, Alhambra sailor will be laid to rest