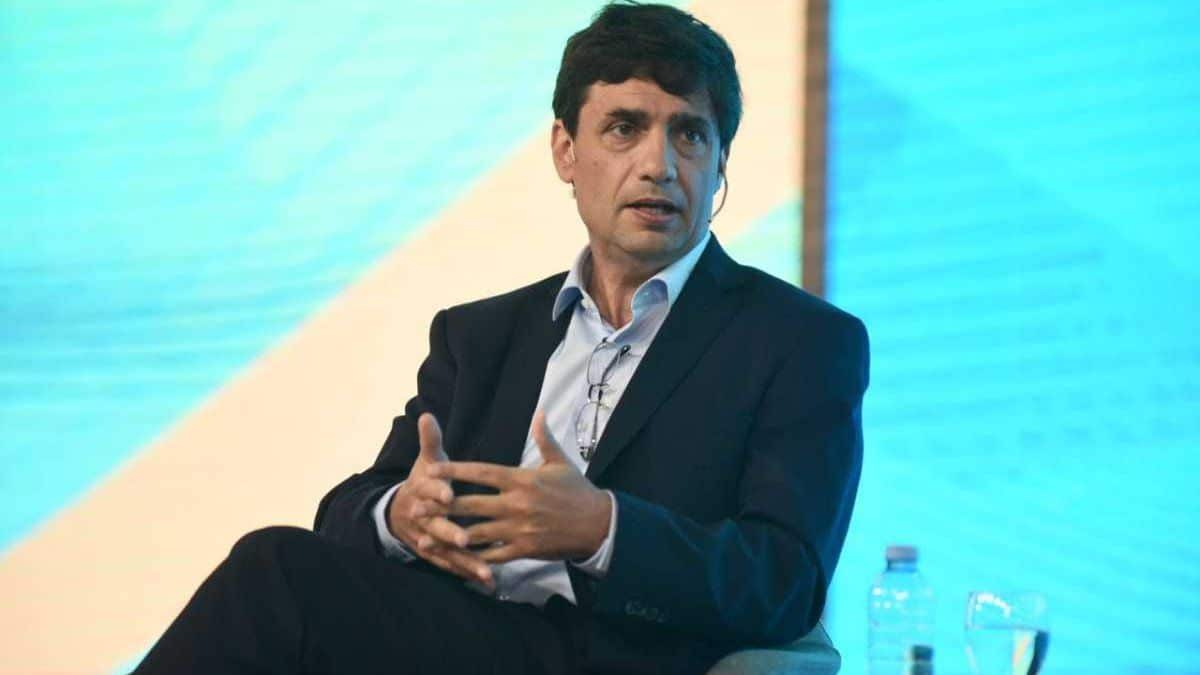 The opposition economist, who says he is in contact with all potential presidential candidates for Together for Change, lowered his tone compared to earlier this year, when he was publicly upset with fiscal and debt policy which he was doing. Palacio de Hacienda. It all ended with a crisis over debt in the peso which forced the Central Bank to intervene in the secondary markets.

“The black cloud over debt in the peso in June did not dissipate, it was postponed to the third quarter of 2023, which is an election moment”Lacunza said at a talk organized by fund manager MegaQM, which was attended by about 1,500 corporate finance executives and investors. In the talks was the former Deputy Minister of Economy, Emmanuel Alvarez Agis.

Indeed, as a result of market mistrust in the next government, the finance ministry is already having trouble rolling out the maturities that will enter 2024. It is true that the economists at Together for Change knew this at the beginning of the year. that they did not agree with the accumulation of commitments that Guzmán was leaving at the beginning of the administration, which fueled the ghost of “reprofiling”, something that Lacunza did about the end of Mauricio Macri’s presidency.

However, in a metaphor about driving a car, he cautioned that “there are many questions about what is going to happen at kilometer 131 in 12 months and a day, and it depends on whether you first How to drive in 130 kms”. Economist.

Lacunza showed the thickest lines of what he would do if he reached the Palacio de Hacienda in December next year. The recipe would go through a strong reduction of the primary deficit during the first 12 months of administration, which he called a “coherent” monetary program. Based on this he believes that creating a situation of stability will increase the demand for money.