The Overseas Guide: The Myths and Realities of Living Abroad 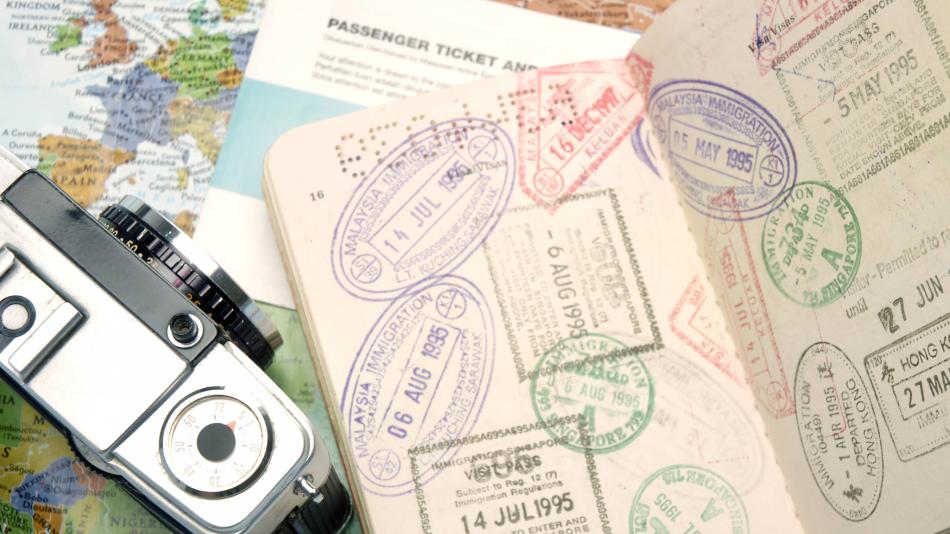 According to statistics from the Ministry of Foreign Affairs, more than 4.7 million Colombians live abroad, most of them located in countries such as the United States, Venezuela, Spain, Ecuador and Canada.

However, in recent years there has been an increase in irregular migration by fellow citizens to countries such as the US. As of March, officials detained 15,144 Colombians trying to illegally enter the country through the southern border, according to Customs and Border Control.,

However, the phenomenon does not remain irregular. Last month, in fact, an increase in Google searches on how to obtain visas and passports was reported, mainly in Bucaramanga, Cucuta and Medellin.

In this context, Ocassio Company, which specializes in student abroad procedures, released a guide that highlights the importance of knowing exactly how to complete an immigration process so as not to fall into the trap and do it in an informed manner. Do it.

(You may also be interested in: The Best Places to Travel in the Rest of 2022, According to Lonely Planet)

Is it better to live abroad?

According to the agency, it depends. For many Colombians, migration to another country can mean earning a currency more competitive than the national currency and living in a place with better security and quality of life.

However, other factors must also be taken into account such as the cost of living, which tends to increase in the richest countries, where more taxes are paid.Or stability, because if someone comes with their family they will have to live, work and study if they are with children, a significant burden if starting from scratch.

Other than this, Ocasio director Yuliana Martinez explained that one should be careful with money when migrating because, contrary to the established goal of having more financial independence, a person can become more in debt while living in Colombia.,

“Places like the United States offer the option of going into debt more easily than Colombia. Credit cards are distributed even to international students with significant quotas. So, if one is not financially organized and earning in dollars starts and receives weekly money, you may make mistakes or adopt unhealthy financial habits,” stresses the expert.

(Recommended: Cities with the best quality of life in 2022, according to ‘The Economist’)

However, he also noted that with good money management, people can meet “basic needs” that exist in other countries, such as having a car, which is essential for some cities.

What are the requirements to migrate?

If someone is not financially organized and starts earning in dollars and receives weekly money, they may make mistakes or adopt unhealthy financial habits.

If the plan is to do it legally, you need to keep in mind some guidelines that experts recommend when migrating. The first is that it is not mandatory to know the language of the country you are visiting, it is important to learn it to facilitate the processes and get better job opportunities.

Similarly, the statement that you need to be a professional to migrate is false. People can apply for a student visa, even if it is only for one language, with which they can later apply for a work visa to establish themselves in the desired country.

To use this visa, interested people need to submit their application online.

It should also be kept in mind that there is no age limit for this process. Countries, especially those in Europe, still consider people over the age of 65 to be economically active, so an elderly person can apply for a work visa.

Of course, you should review the specifications of each country and the type of visa you wish to apply for.

Is travel the same as travel?

For Ocassio, it’s a myth. The migration process, on the one hand, requires obvious factors such as a long-term continuation or residence permit, fixed accommodation for a certain period and a place of study or work to practice at the time of migration.

Many people believe that one option to immigrate is to do it as a tourist, but the latter requires investment plans that must be made in advance.

“Conditions, costs, and require a different mindset, so “staying” as a tourist is usually not the best option, because, if the plan is to stay, you will quickly become illegal and a range of problems arise. Which would easily end in exile,” Martinez said.

– Why doesn’t the United States still have an ambassador in Colombia?

– How much was the fate of Ivana Trump, who will inherit her children?