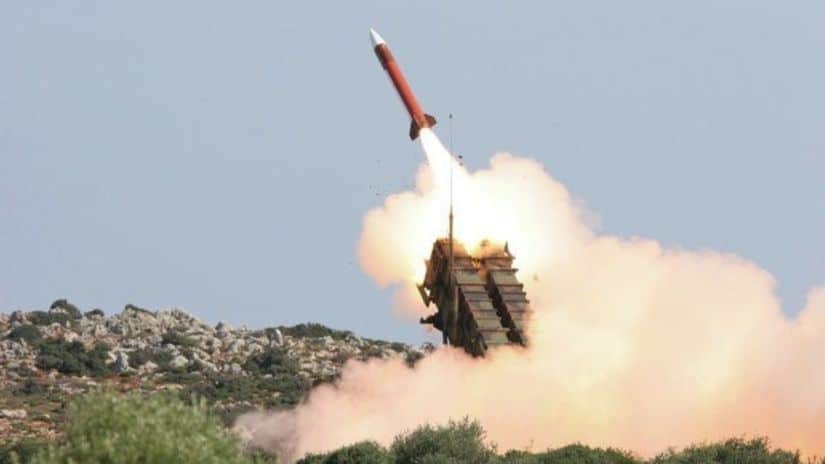 On Monday, the Pentagon said the United States, Japan and South Korea participated in a missile defense exercise off the coast of Hawaii from 8 to 14 August.

“The US Navy, the Japan Maritime Self-Defense Force and the Republic of Korea (ROK) Navy took part in a ballistic missile search and tracking and missile warning exercise during the Pacific Dragon multinational exercise in Hawaii,” the Department of Defense said in a statement. statement.

Thus, the letter indicates that the three countries exchanged information on tactical data as part of their tripartite agreement put forward on June 11 in Singapore at the Shangri La Dialogue security forum. This is in the face of constant threats North Korea.

The three countries’ defense ministers announced an agreement to resume joint military exercises to “search for and track ballistic missiles” to serve as a deterrent against North Korea.

The joint military exercise has been suspended since December 2017 in response to North Korea’s missile tests, though it also lists China as a secondary recipient as it is the first time Taiwan has been mentioned in such a trilateral forum.

United Nations Secretary-General António Guterres expressed his “clear commitment” to North Korea’s denuclearization during a visit to Seoul after Pyongyang said it was “ready to mobilize” its nuclear arsenal.

Guterres arrived in Seoul from Japan, where he delivered a speech on the occasion of the 77th anniversary of the first ever nuclear attack on Hiroshima.

“I would like to reaffirm our clear commitment to the complete, verifiable and irreversible denuclearization of the Korean Peninsula by the DPRK,” the UN chief said at a meeting with South Korean President Yoon Suk-yeol.

North Korea says it is ready for a conflict with the US.

The North Korean regime has warned the United States of its readiness for any military conflict and has threatened neighboring South Korea with “annihilation” in the event of any attempt to overthrow the regime led by Kim Jong-un.

“Our armed forces are fully prepared to respond to any crisis, and our country’s nuclear forces are also ready to reliably, accurately and quickly mobilize their absolute forces,” Kim Jong-un said Wednesday evening in a speech dedicated to the occasion of the Victory. Day celebration.

(According to Europa Press and AFP)