The real world affects the business of tech giants 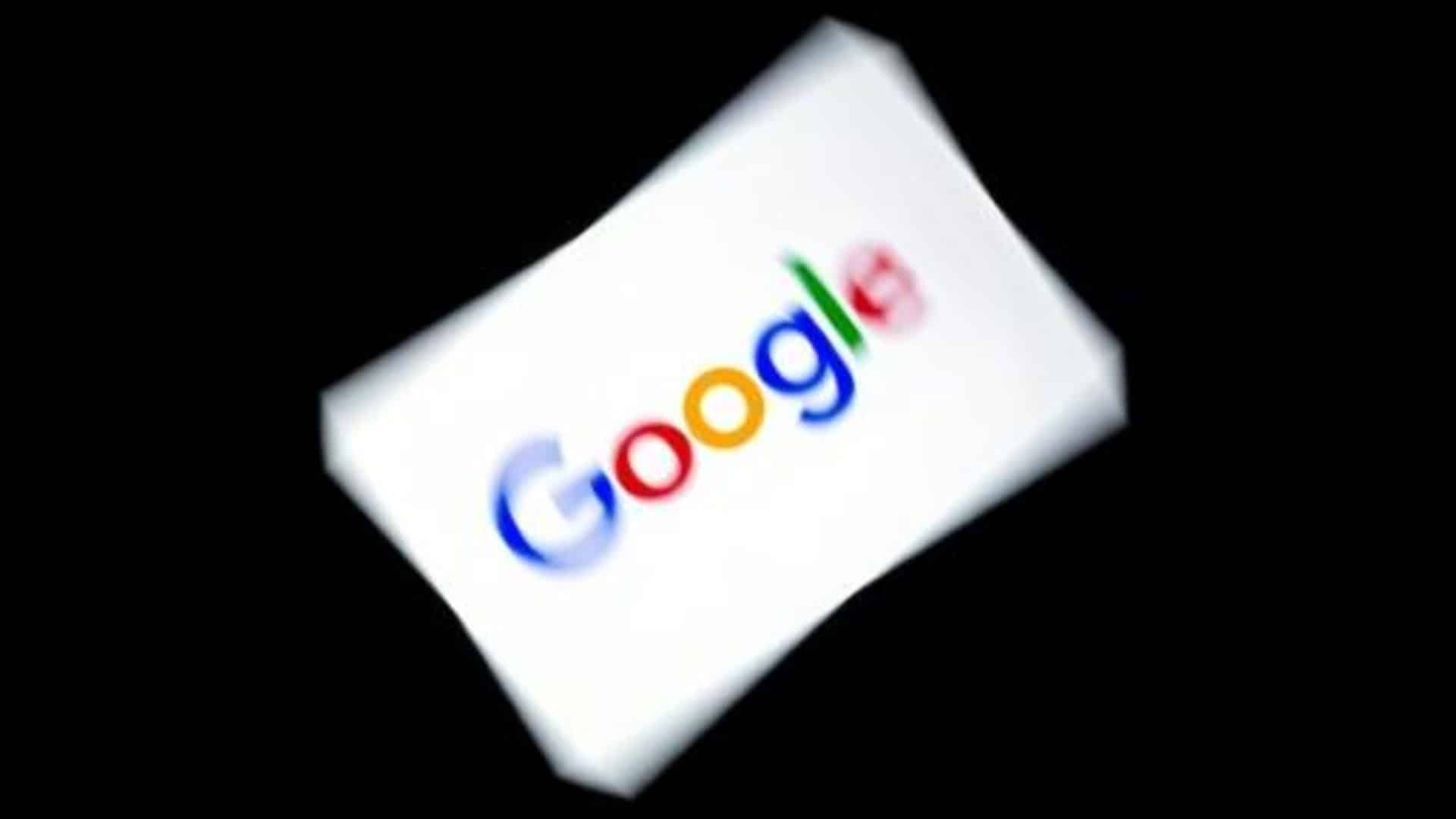 From San Francisco to Seattle, US tech companies worry about markets with slower-than-expected growth and lukewarm forecasts, a sign that tech giants are also suffering from a weak economy and competition from new entrants.

“This week will go down as one of the worst for Big Tech in earnings history, even as a turning point,” Wedbush Securities analyst Dan Ives said on Thursday.

Google’s parent company, Alphabet, reported the lowest growth in its business since 2013 in the third quarter, except during the time of the pandemic.

Cloud computing-powered Microsoft posted strong quarterly results on Tuesday but issued a warning about the growth of its Azure platform for the region.

Meanwhile, Meta (Facebook, Instagram, WhatsApp, Oculus) was a “disaster,” according to Ives. Its headline fell nearly 25% this Thursday compared to the end of Wednesday, after it published its quarterly results that accounted for profits split in half ($4.4 billion, -52%) compared to the same quarter of 2021. Were.

The excessive deployment of resources to build a parallel universe – the “metaverse” – that is accessible through augmented and virtual reality, raises more and more suspicion among the firm’s observers, at a time when inflation and the need to control it. As interest rates rise, the margins of those companies are shrinking rapidly.

“There is no information about the potential in terms of earnings that Meta could derive from the metaverse. Nobody knows,” said Debra Aho Williamson, an analyst at Insider Intelligence.

He added, “Google has a better chance of making a quick comeback, as its search engine has been a mainstay of the Internet for both consumers and businesses for decades. Its economic model hasn’t broken down.”

Faced with economic difficulties in the world, many advertisers cut their marketing budgets and this affects the companies that get the bulk of their income from internet advertising.

Snapchat in particular suffers: despite the fact that the number of users is increasing, the application is considered an experimental communication channel.

Meta, for its part, sold 17% more ad space in the third quarter, but the average price fell 18% compared to the same period last year.

“We knew that world advertising would go down. But I think the worst is over,” said Tejas Desai, an analyst at the Global X ETF.

Silicon Valley also suffers from the comparison effect with 2021, when the pandemic favored online businesses.

But one factor that hits the big platforms the hardest won’t be easily overcome: the ultra-popular TikTok is gaining more and more ground.

In 2021, this entertainment app overtook Google as the world’s most popular website, according to Cloudflare.

Google and Meta copied the TikTok format with “shorts” and “reel” respectively, but for now they are unable to turn their investments in this segment into profits.

Facebook’s number one Mark Zuckerberg, however, said “more than 140 million reels are played on Facebook and Instagram every day, up 50% from six months ago.” “And we think we gained market share in the past (versus apps) from competitors like TikTok,” he said.

“TikTok is a formidable competitor, but there’s no comparison in terms of ad revenue,” says Debra Aho Williamson. Industry giants are “still far ahead.”

In the electronic commerce space, US online commerce giant Amazon reported a 9% contraction of its net profit in the third quarter compared to the same period last year, as well as trading below market expectations. Its results published on Thursday shook the stock market as well.

The market reacted very poorly to these numbers, with Amazon stock falling more than 19% in after-hours electronic trading.

For its part, Apple exceeded market expectations with $90,000 million in revenue and $20,700 million in net income in the third quarter, but sales of the iPhone, its flagship product, disappointed.

In the fourth quarter of its fiscal year, in the third quarter of the year, the California group sold smartphones for $42.6 billion, less than the 43 billion expected by analysts.

Its shares closed at $143.60 in off-hours electronic trading on Wall Street, close to their closing price for the day.