The rector sees it as impossible for Medicine to win 10 places because of its cost: 300,000 euros per year. 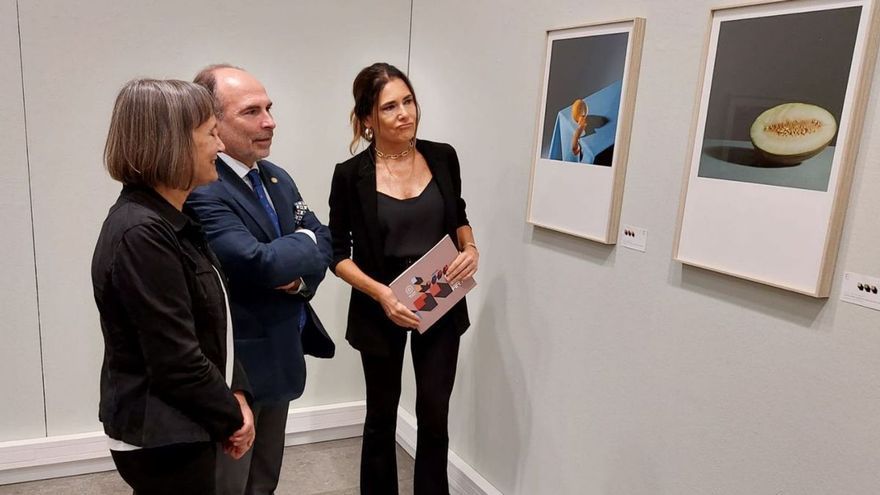 Of the 4,666 people who applied for degrees in medicine at the University of Oviedo, only 147 will be enrolled in these studies next year. And two thirds of those in the most prominent positions are not even Asturian students. Which offers a good reflection of how “expensive” places in medicine are sold. Despite this, Oviedo University feels that increasing the places is completely unfeasible due to the high cost involved. “In both medical and nursing studies, these costs have been studied and it is estimated that the minimum increase per year, expanding the offering of these studies to just 10 places, will be 300,000 euros per year,” Rector explained yesterday, Ignatius Villaverde,

Villaverde put these figures on the table to explain that Oviedo has 147 places in a medicine degree—which doesn’t even study it with most students—”not a freak”, but a number that logically covers University can do it now, and growing it emphasizes the need for strong investment. “We would love to absorb all the demand from Asturian students and from other parts of Spain, but we don’t have the ability to do that right now,” says Villaverde.

And everything is included in this logistics: “In the first place, there is an infrastructure limit, we have an obligation to guarantee all university students a place in the classrooms,” explains the rector, who also says that a teaching There is a limit, that is, the available teaching staff and the teaching time that this teaching staff can deliver: “we need to be aware of how many groups each teacher can take”.

The third problem that would arise to increase the places would be the attainment of clinical practices that include degrees in medicine. “In the field of health, internships are extremely important and should be done in the best conditions – recalls the rector – and they should also be done in Asturian health centres”.

Therefore, solving all these problems would mean strong economic investment. “The regional government will have to commit to investing a lot of money to be able to increase the infrastructure, hire more teaching staff in the health sector and expand the list of university hospitals in Asturias where internships can be done,” Rector Villaverde says he understands the problem and frustration of so many students who drop out of their desired studies, but says that “with the current situation, we have already reached the limit, we cannot expand further.” Can”.

The cut-off score in Medicine since the publication of the first list of admitted students has been 13,354, the highest among all studies at the University of Oviedo. Which is expected to be slightly lower in subsequent publications. And with that cut-off mark, today 65% ​​of students from outside Asturias will be guaranteed admission. The rector makes a positive reading of this figure, as he affirms that “these data confirms that there is interest in the studies offered at the University of Oviedo” and that it is “proud” to have “one of the best faculties”. medicine from across the country. “The health branch at our university has a high level of excellence and quality, our goal is to preserve it.” It also highlights that the good results year after year of MIR students studying in Oviedo contribute to this good reputation, and therefore there is a great demand for studying in this faculty.

The “contemporary” competition, organized by the University of Huelva, lands at the University of Oviedo to present the exhibition which includes the 13 winning works of its thirteenth edition. Joaquina Castillo, Vice-Rector of Social and University Outreach at the Andalusian University, said at the inauguration yesterday that it was a matter of satisfaction that their “most beloved and cohesive” project has been welcomed in Oviedo. In this “Emerging Artist Shuttle”, young people from universities across Spain and abroad also participate – this edition had participation from Morocco, the United States and Germany. The exhibition can be seen until August 28 in the historic building’s exhibition room, which the Vice-Rector for University Extension and Cultural Projection, María Pilar García, has said, is “a symbol of the University of Oviedo” and “an open house” of this type. To host collaborations.