The science of robotics for the benefit of human health 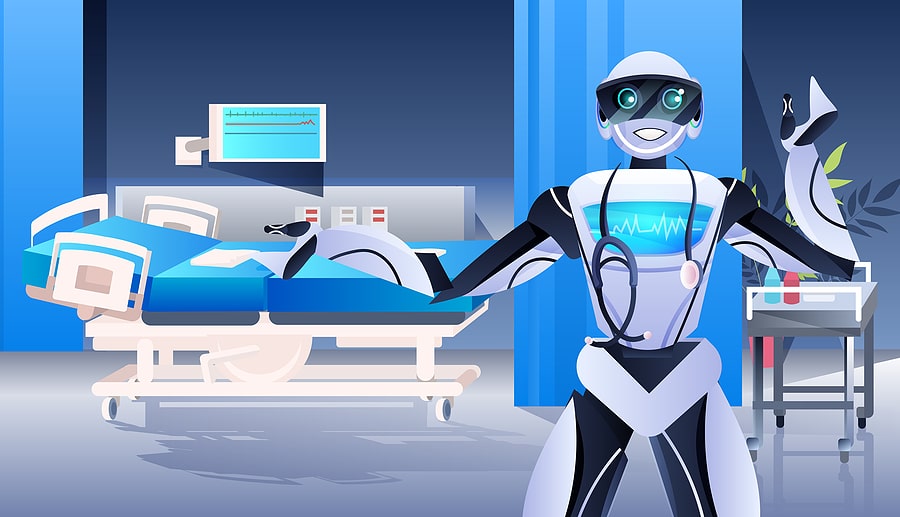 Robotics is a discipline that mostly uses some branches of engineering and other disciplines to be able to build, design and operate autonomous machines. These machines are also called robots that can work thanks to the development of commands that benefit their actions around a specific function such as health.

The mission of robotics is to create devices that perform most of the tasks we humans do today in a more efficient and faster way.

The first functional robots built in the 50s and 60s were dedicated to simple industrial tasks.

In 1971 the Russians (Soviets) used the first robot dedicated to space exploration, lost contact with it as soon as it landed at its destination. The Americans did the same thing with Viking I in 1976, thus demonstrating the robot’s great exploration potential.

It was not until 2011 in Japan that the first bipedal humanoid robot was called asimo His presentation highlighted his great ability to interact with humans.

appeared in 2015 SofiaA robot with a realistic human appearance, designed to adapt to social environments with humans, is capable of remembering, recognizing faces and imitating facial expressions.

Robotics in medicine has focused on the creation of devices that can allow remote operation with very high accuracy, by means of arms and other robotic devices, controlled by specialized medical software.

Some of these robots are: 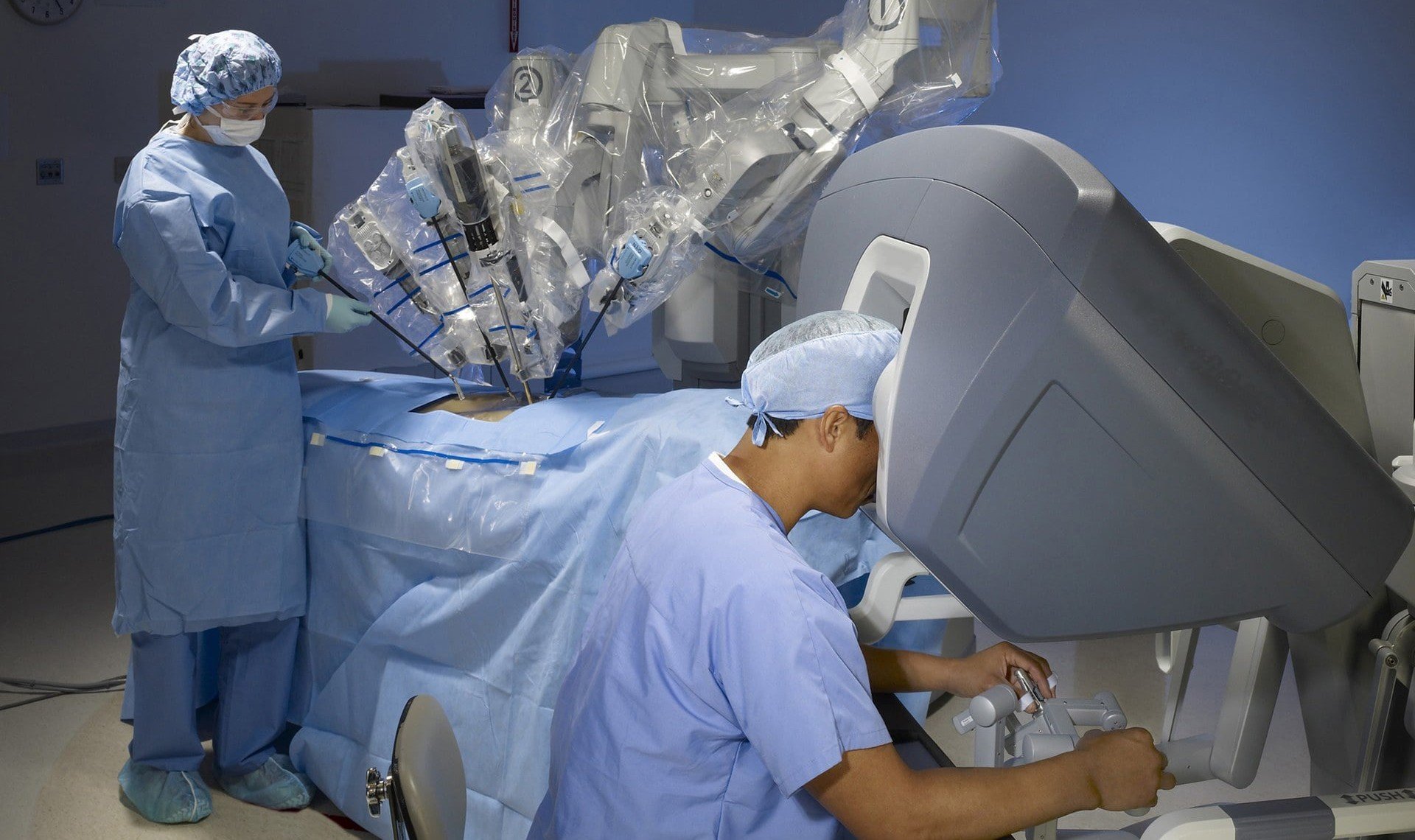 Da Vinci is a machine that blurs the line between a robot and a medical device, as the instrument is always under the surgeon’s complete control.

As with da Vinci, some types of operations can be performed with only a few small incisions and with the utmost precision, which means less bleeding, faster healing, and less risk of infection.

They are being used to help paralyzed people walk again, they may also be useful for correcting deformities or for rehabilitation after brain or spinal cord injury.

Most of these exoskeletons work through a combination of user input and preset movements. 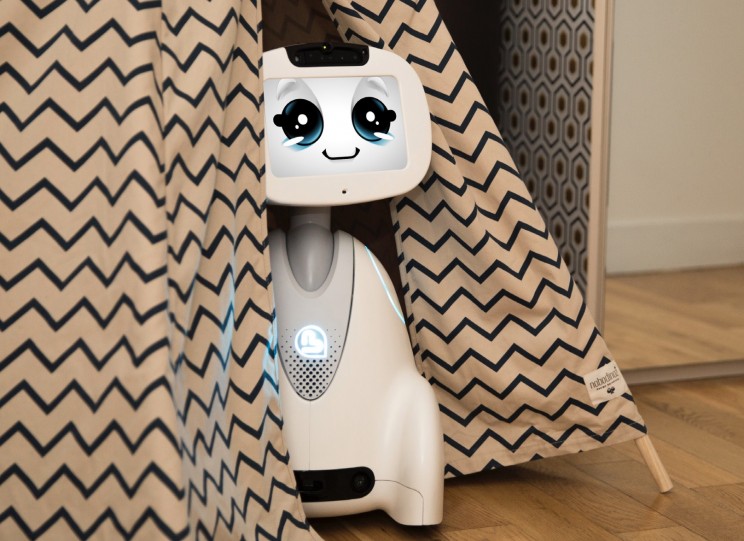 These robots serve as companions for people who spend most of their time alone, such as the elderly or people with mental disabilities.

Complementary robots solve part of the problem regarding the lack of professional caregivers who can support people with chronic loneliness, while also having the ability to communicate with emergencies if needed.

TikToker with robotic prosthetics in both hands shows how they work

the future is now! They Build a Millimeter Robot That Dives Through the Body to Carry Medicine