The Sun Reappears, But He Warns Of Two New “Waves Of Depression” – Society – World Nation News 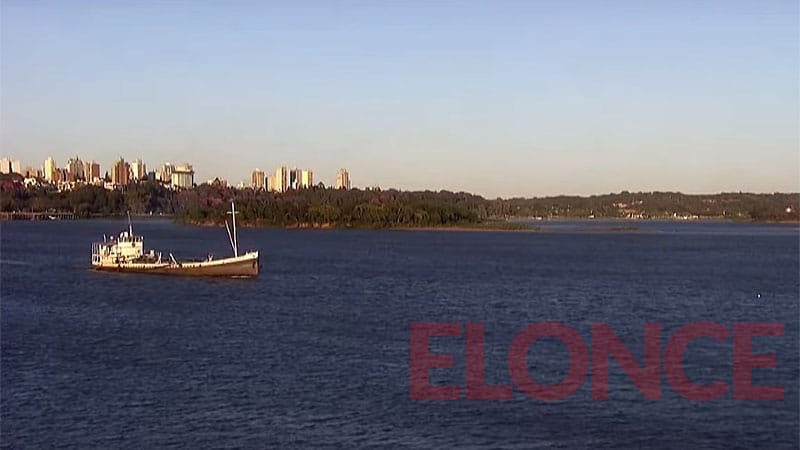 Meteorologist Alejandro Gómez confirmed the improvement in the weather during this Thursday and detailed the forecast for the following days.
“The cloud mass will continue to move towards Uruguay,” he said. alonse And stressed that this situation will continue on Friday, when there may be fog in the morning which will dissipate quickly. The sky will remain slightly cloudy, the temperature will rise gradually and the record will remain above 20 degrees.

saturday very nice
The forecaster announced that Saturday will begin “slightly cloudy, partly cloudy in the afternoon and temperatures will continue to rise with a north-easterly wind, possibly with a maximum of 23 degrees.”

Unstable Sunday and first wave of depression
on Sunday, It is possible that “a new wave of depression will re-emerge which will once again provide a state of instability”, It will come with increased clouds in the morning and produce some rain over the central region of the country. It’ll be upon us in the afternoon, with rain and thunderstorms likely,

He estimated that it would be “something similar to what happened this Wednesday. The white curves on the graph show Sunday’s projection and how the atmosphere will be settling between 5,600 and 5,800 meters. One in the central region of the country.” It is like a crest. It is a depression wave moving from west to east. In its advance, to the right of the wave, it causes the rise of the air mass, which is necessary for the destabilization of conditions” .

“It’s not a frontal system”so he inferred that “Not very important events will happen”Gomez said on the show Alarm,

Other waves of depression improve on Monday and Wednesday
“The weather conditions will improve on Monday, it will be partly cloudy and partly cloudy, the temperature will be close to 23 degrees. Seismic conditions will continue on Tuesday”, predicted Gomez. And finally he warned: “On Wednesday another wave of depression will enter which will create a state of instability.” alonse

LoHi SteakBar is closing after 12 years

Canada’s COVID-19 travel ban: what changed and what will remain on June 20