The Timberwolves enter the draft with flexibility and opportunity – a rare luxury. 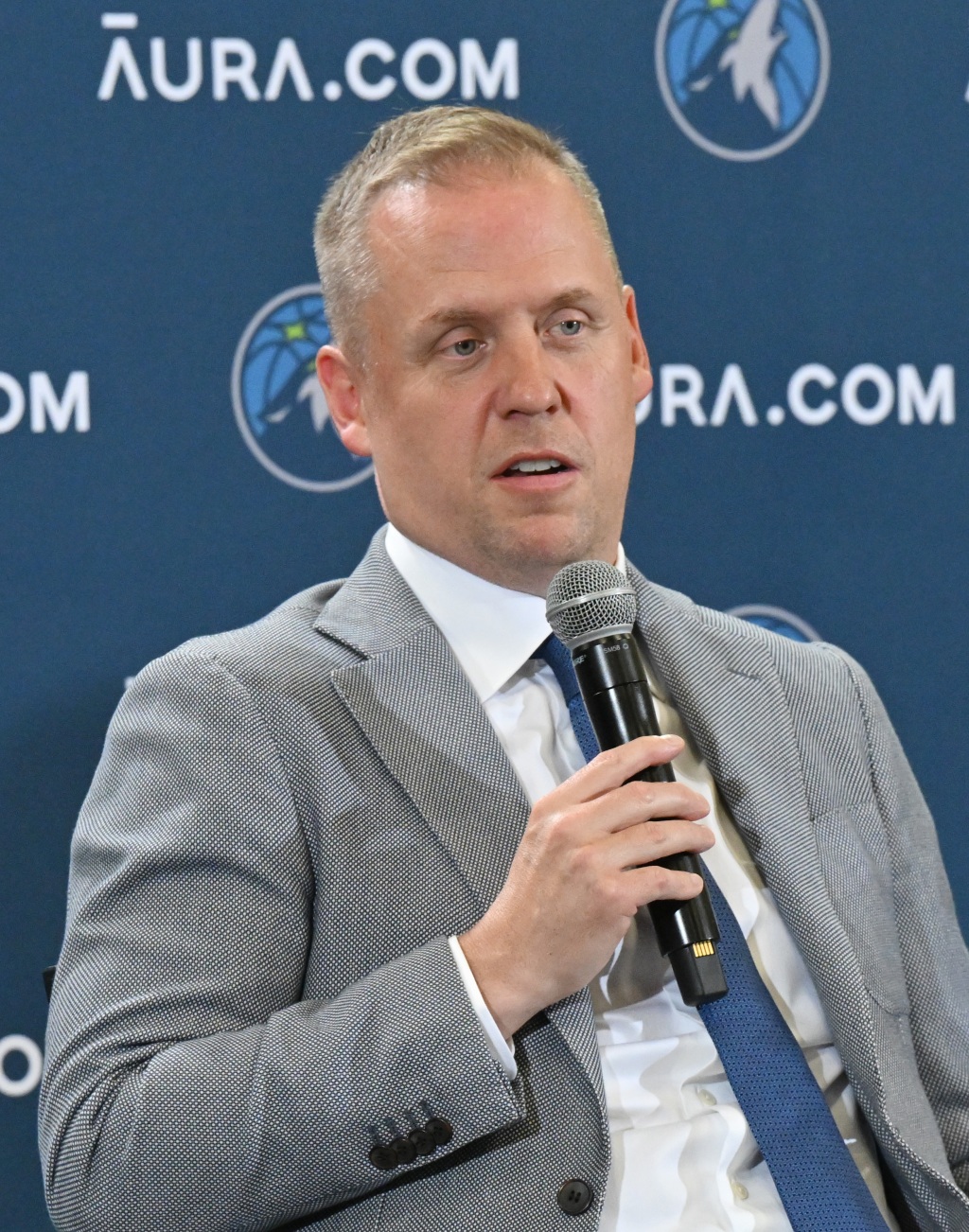 Tim Connelly, still quite new to the job in Minnesota, was quick to remind the media on Wednesday that he didn’t yet have a home in the area to call his own. He lives in a hotel while he makes the first big roster decisions he’ll make as President of Basketball Operations for the Timberwolves – not ideal, but it’s part of working in a sport without much of an offseason.

However, he enjoys the process, which moves quickly. Over the past few weeks, the Timberwolves have welcomed a huge number of potential clients to their training facility, while Connelly and his first additions to the front office, Matt Lloyd and Dell Demps, have adapted to the new conditions and worked in the existing front office.

Connelly is looking forward to Thursday’s draft night, one of the few nights when top non-amateur executives feel like they’re actually doing something.

“The staff were amazing. These guys and girls did an amazing job of keeping me up to date. Finch and his staff were great in giving me an idea of ​​where we are and what we need to do to improve, as well as some of the options we might have,” Connelly said.

“It’s always a fun night,” he added. “It’s very unpredictable, but we’re very excited about the (rough) night that we have someone who will make a significant contribution to the team.”

The unpredictability might be his favorite part. Minnesota front office employees argue for hours every day about how things will turn out. The truth is, no one really knows. Connelly was surprised that no more league trading talk came on Wednesday afternoon, while noting that one phone call could change everything.

Uncertainty is just as common when it comes to realistic prospects. There is no exact science to determine which of the participants in the draft will become a star. Scout through and through, Connelly tries to identify the characteristics of the players, from work ethic to role acceptance and willingness to listen.

He added that drafts should not be evaluated until three years have passed, noting that the teams that made the playoffs this season had almost no rookies. The Wolves might be good enough that there wasn’t a player they could pick at number 19 who could make an instant impact, let alone their three second round picks.

So while Minnesota has needs — rebounding and a lead game were the two Connelly pointed out Wednesday — the draft may not be the best place to address them. Perhaps this makes the spade exchange more likely.

“We’ve had countless conversations about using this choice to add a faster element, but 99 percent of those conversations are purely theoretical, let’s see if they apply to action,” he said.

“It’s hard to make deals,” he added. “It’s a lot of different motives, a lot of fear associated with bidding. I think teams may be too aware of winning or losing a deal. But it’s like with the players: if your team is better, you win the trade.”

The Wolves could also meet their needs in other ways, such as free agency or veteran player exchanges. If that’s the case, Minnesota could just choose the player they think is the best available when Thursday rolls around. It’s what the best teams do, a luxury the Wolves can now afford.

“I think the biggest mistake we could make is skipping a guy because of where we are right now and we’re looking in a year or two and that guy is a special player,” Connelly said.

Given Minnesota’s current position after making the playoffs with a young team last season, all options are really on the table. Because of this, Minnesota has the flexibility that can lead to optimal decision making—a pretty good place to start for Connelly.

The 2022 NBA Draft is scheduled to begin Thursday at 7:00 pm and air on ESPN TV and KSTP-Channel 5. Here is the order of the first round draft:

Note: The Timberwolves will start the draft on Thursday night with three second-round picks: 40th overall, Washington via Cleveland; No. 48 overall; and 50th overall from Denver via Philadelphia.

Somalia praises US airstrike against al-Shabaab