The United Kingdom contributes a third of foreign tourism to the region after Brexita. 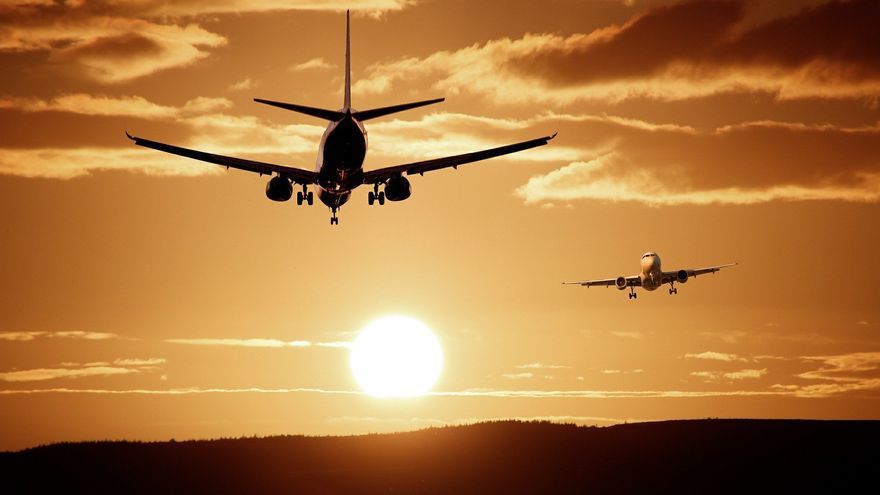 Brexit has failed to discourage British tourists, The United Kingdom contributed more than a third of the 478,625 foreign visitors to the region. Between January and July, according to data from the Frontour survey prepared by INE, managed by the Presidency and the Ministry of Tourism. first seven months of 2022 He has also set a record after two years due to the pandemic.Considering that foreign tourism has increased by 351.4%.

This creates the rebound zone Third autonomous community with highest growth in foreign tourists, In addition, the average length of stay was increased to 12.7 days, much higher than the national average of 7.5 days.

The trend continues in July and is allowed Multiply the number of visitors last year by 2.5, 124,000 foreign tourists visited the region last month and now it has become long lived community, according to the Presidency and Tourism Minister, Marcos Ortuno. “The region continues to recover foreign tourism for another month, with demand at levels that are already approaching in previous years before the pandemic.”

The British remain loyal visitors to the region, despite the fact that after Brexit they have stopped receiving treatment as citizens of an EU member state and now have the same views as the rest of foreigners from third countries. parties. Even then, Your country’s exit limits from the EU affect residents living here the most,

In the first seven months of the year, the United Kingdom contributed 34.2% of overseas tourism. Of the approximately 480,000 visitors from other countries who have chosen the region, 163,868 are British.

Ortuño said that “This summer the region has broken the ceiling and achieved a historic record, Hotel establishments, camping sites and tourist apartments had never received so many visitors, both domestic and foreign, as last July, which became the best tourist month in the historical chain.

Too, Six out of ten foreigners visiting the region use air transportWhich has allowed the recovery of a large part of the passengers who were at Corvera airport throughout the year.