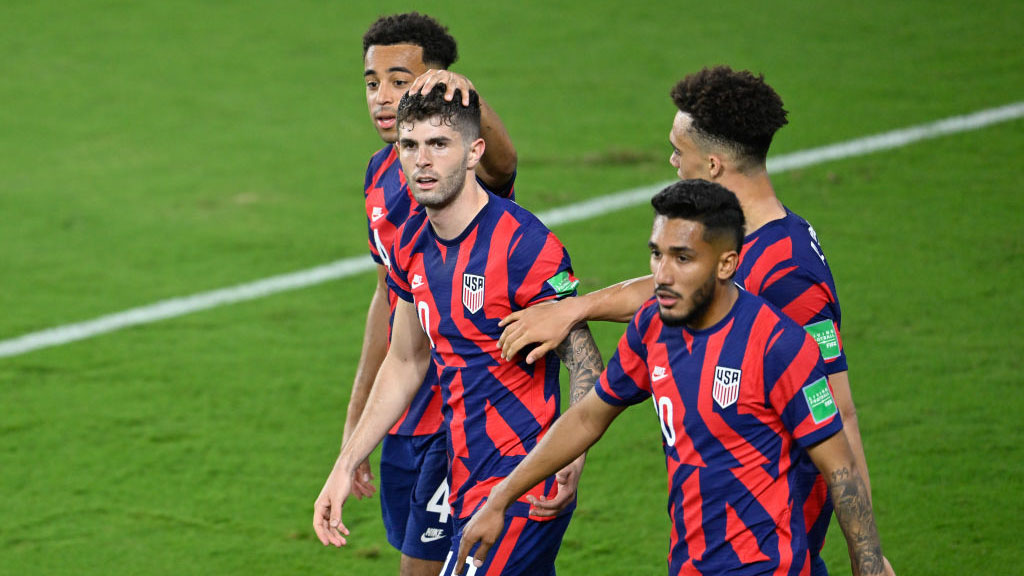 SAN JOSÉ, Costa Rica — The United States and Costa Rica will meet this Wednesday with clear intentions of qualifying for the Qatar 2022 Soccer World Cup.

Costa Rica faces a dilemma when closing the World Cup tie against the United States: go out with everything to ratify its good performance in the second round or keep the players it could lose thinking about the intercontinental playoff.

The Costa Rican team managed to secure at least the play-off match over the weekend against the winner of the tie in Oceania, which will be played in mid-June in Qatar.

THE MATCH WILL BE PLAYED AT THE SAN JOSÉ NATIONAL STADIUM

Although mathematically he could still qualify directly, he would have to score an almost unthinkable number of goals against the Americans or expect an unlikely collapse for Mexico against El Salvador.

The big problem for coach Luis Fernando Suárez is that nine of the players who make up the current squad could be left out of the playoffs if they see one more yellow card, as is the case with defender Francisco Calvo, captain Bryan Ruiz, midfielder Celso Borges , winger Keysher Fuller and forward Joel Campbell, all fundamental in the Costa Rican rebound of recent dates.

The youngsters Jewisson Bennette and Alonso Martínez, as well as the attacker Johan Venegas, would also risk their participation.

Coach Suárez has not confirmed the variants for this Wednesday at the San José National Stadium, but in his statements a day before the game he hinted that he will give other young figures a chance.

If they resort to variants, Costa Rica could put into play its undefeated record from the last six games in which it won 16 of the 18 points in dispute —five wins and a draw against Mexico. But that does not seem to be a priority for coach Suárez.

The Russians would have to play without an anthem or flag at the 2022 Qatar World Cup.

“In the hypothetical case that he puts boys to debut (…) a friendly match is not the same, if you are eliminated from this match, in a great party atmosphere, with people supporting you, it is worth three points of a World Cup qualification”, Suarez said.

“I hope that people can understand any circumstance that may arise,” he added.

The United States, which also wants to properly seal its place in the World Cup — practically assured by goal difference — in a place where it has never won in a qualifying round like San José.

FIFA has opened this Wednesday the ticket submission phase for the Qatar 2022 World Cup, which offers a variety of options and will continue with new periods.

The American captain and goalscorer Christian Pulisic made it clear after the game against Panama that his team’s task is not over despite the fact that they went ahead to celebrate qualifying for Qatar on the field.

“We needed the three points to put ourselves in a really good place to qualify and we are very happy with the performance. But the job is not done yet. We have another really important match and we are taking it very seriously. We have to go in and do the job the same,” said the Chelsea winger from England.

Only a disaster, like receiving a 6-0 in Costa Rica, would drop the United States to fourth place in the playoffs, so for the locals it is almost a fact that they will have to travel to Qatar in advance to play the pass against New Zealand or the Solomon Islands.

The last time the United States lost an official match by six was in 1957.

“Our boat was surrounded by dead bodies”: witnessing a migrant tragedy

Bob Dole will lie in state at the Capitol on Thursday