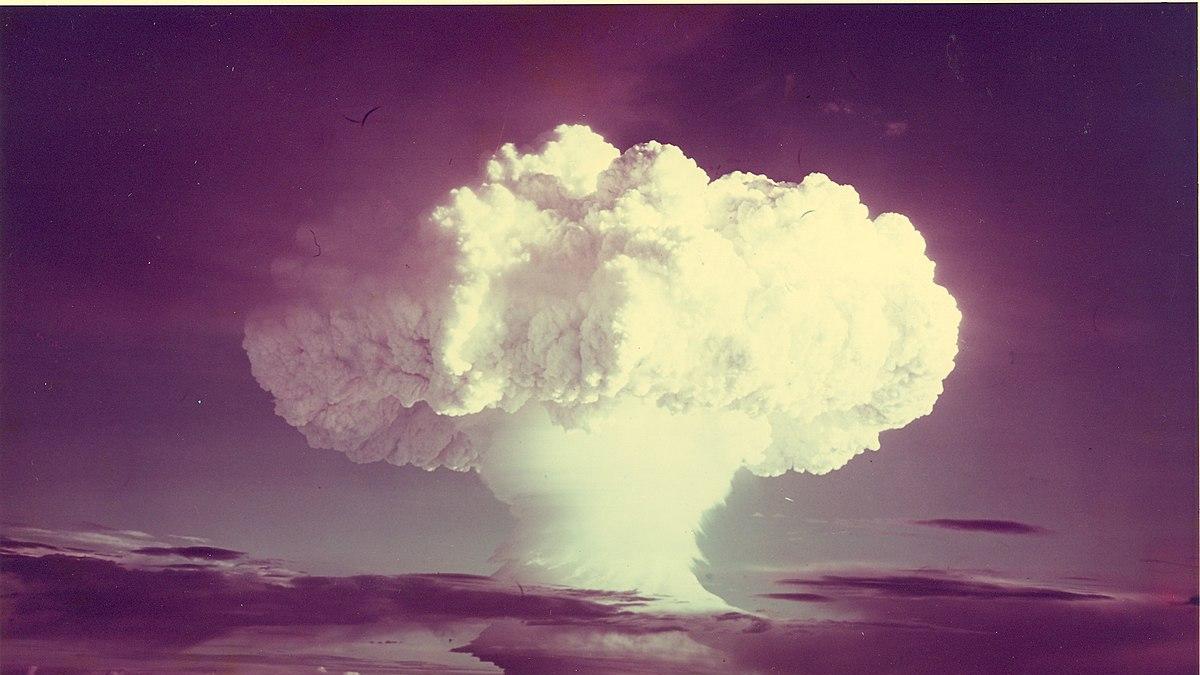 Between 1946 and 1958 (during the Cold War), the United States military detonated 67 nuclear warheads in the Marshall Islands in the Pacific Ocean, turning them into their special nuclear test ground.

The detonation of a fission bomb from the Soviet Union convinced President Harry Truman that he should take a stand.

On November 1, 1952, Operation Ivy began, a series of nuclear tests that began with the detonation of the first bomb – Ywi Mike – on Enewetok Island. Nothing left. The power of thermonuclear devices, known as ‘hydrogen bombs’, was demonstrated.

The detonation of a fission bomb by the Soviets convinced President Truman that he should take a stand.

Its power was estimated to be 110 times more powerful than the bomb dropped on Hiroshima.

The nuclear device weighed 75 tons and had an explosive power of 10.4 megatons of TNT. The 5-kilometer-sized fireball burned the atoll’s 1,000-square-kilometer lagoon dry, spreading millions of tons of water and coral lime into the stratosphere. Nothing left.

At the “zero point” of the explosion, a temperature of 15 million degrees was reached, a temperature estimated to be at the core of the Sun, high enough to destabilize everything around.

Currently recorded radiation levels in some areas of these islands are much higher than those affected by the Chernobyl and Fukushima nuclear disasters, and some keep the affected islands as uninhabited, according to a 2019 study led by experts. The research was confirmed. Columbia University (United States of America).

University experts reported that American atomic bombs detonated by the United States during the Cold War left widespread pollution in this chain of atolls located between Australia and Hawaii.

The most powerful nuclear explosion, known as Castle BravoIt took place on Bikini Atoll in 1954 and had a destructive power 1,000 times greater than the bombs dropped on the Japanese cities of Hiroshima and Nagasaki.

The highest levels of radioactive contamination are currently found in Bikini, Enewetak, Rongelap and Utirik Atolls. Experts and local officials agree that radioactivity on these small islands completely prevents the return of human populations.