The United States granted political asylum to more than 23,000 immigrants. 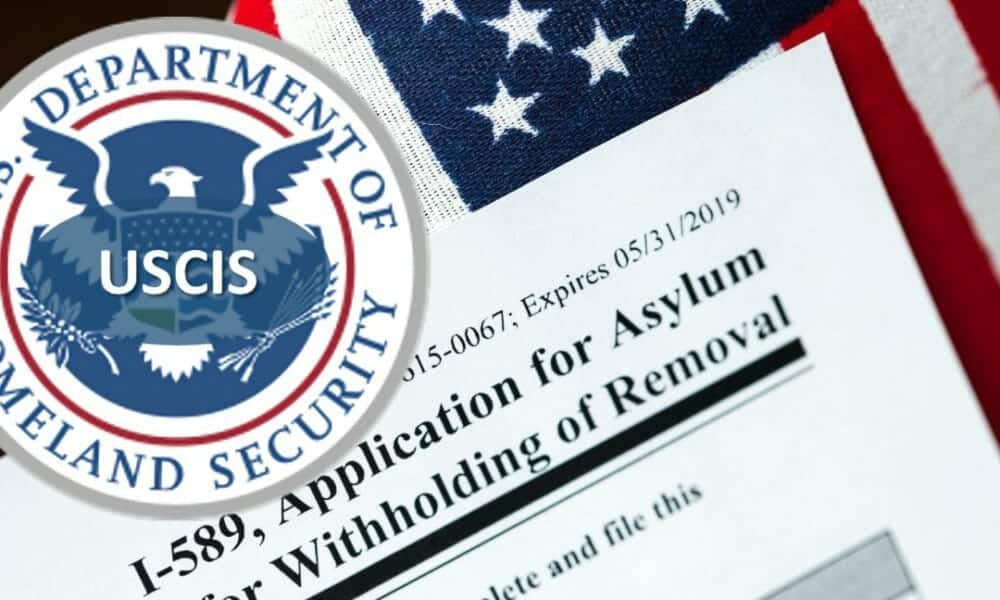 During fiscal year 2022, a record was set regarding the number of approvals in political asylum cases in the United States. The judges handling these types of issues decided 51,607 requests in the above period. Out of that, a total of 23,686 permits were given.

However, the Biden administration’s new accelerated system has reduced grant rates. A negative fact is that about two million similar cases remain to be dealt with in immigration courts.

In recent months, in general terms, immigrants who request political asylum and receive legal representation have a better chance of being accepted. Official data revealed by the Transactional Records Access Clearinghouse (TRAC) shows that the pass rate without lawyers was only 18%.

The figures registered during the financial year 2022 are much higher than the figures seen in 2021. For example, the concession rate rose to 46% in 2022, 10 percentage points higher than approved a year earlier.

After TRAC’s in-depth study of the subject, it was confirmed that the United States had never before granted so many political asylums. The Immigration Court also agreed with this statement, indicating that this was possible thanks to the new mechanism put into practice by the White House.

Through the so-called “dedicated file”, procedures were expedited for families seeking political asylum. The other side of the coin is the approximately 1.7 million cases still pending in immigration courts.

The most benefitted in this regard are asylum seekers from Eritrea, with 89% approval, Russia and Cameroon, both with 88%.