The United States has seized more than 50,000 bitcoins related to the Silk Road 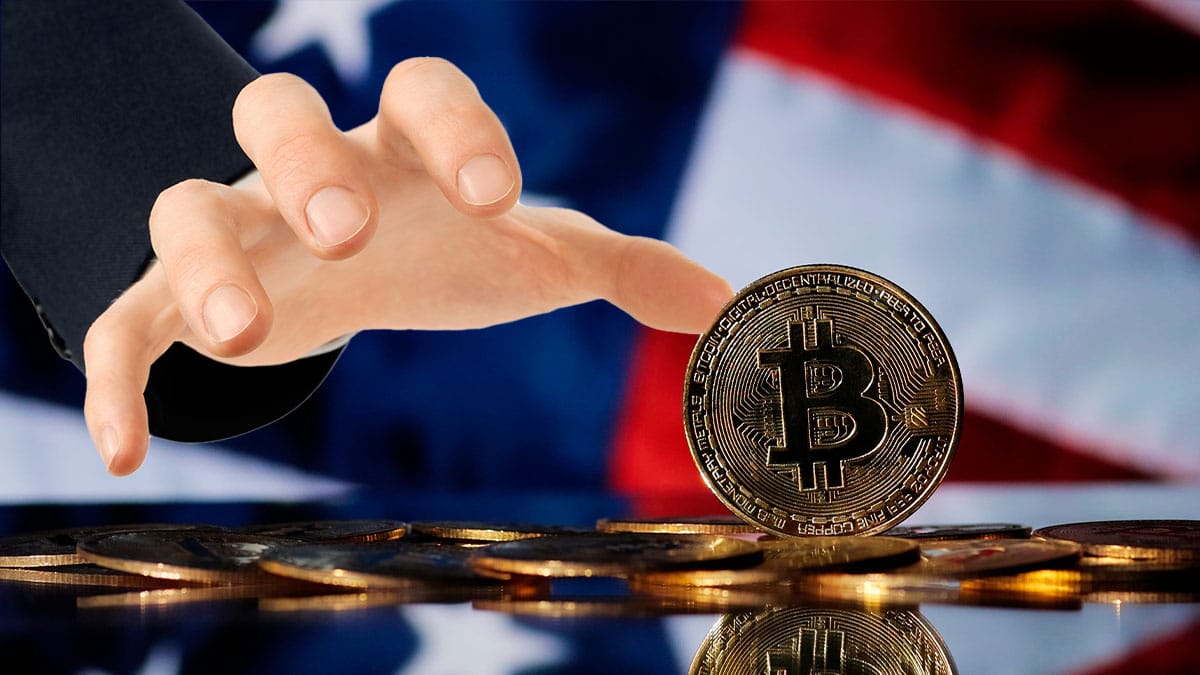 This Monday, November 7, the seizure of more than 50,000 bitcoins (BTC) was announced by the United States authorities. These were part of a fraud investigation conducted by BTC James Zhong, who pleaded guilty on Friday against the defunct bitcoin exchange. dark web Silk Road, the first registered site on the Internet to accept BTC payments.

The information matches a statement published by the Justice Department on its website. In that text, it is stated that Zong pleaded guilty to “committing wire fraud in September 2012 when he illegally obtained more than 50,000 bitcoins from the Silk Road dark web internet market.”

during the process, The government has already confiscated around 51,351 BTC in three separate processes. Contra Zhong, In a first, authorities seized 50,491 in November last year. Then he received another 825 and 35 bitcoins in March and May of this 2022.

The U.S. Attorney’s Office for the Southern District of New York City reported the total figure at the time of the seizure was more than $3.36 billion. The same statement said it was the largest cryptocurrency-related seizure in the history of the Justice Department, as well as the second largest financial seizure.

money comes from a fraud in which Zhong takes advantage of the Silk Road withdrawal system to illegally obtain BTC amounts, But since it is a platform deemed illegal by the US government, whose creator Ross Ulbricht is also in custody and sentenced to life in prison, the authorities will certainly keep those BTC.

In a statement published this morning it was reported that “V. Ross Ulbricht in the United States [la demanda contra el creador de Silk Road] The Government filed a motion for the entry of a Preliminary Seizure Order 3,388,817 at the time of confiscation.

The total BTC confiscated currently amounts to just over $1 billion. The figure reflected by the Justice Department in its statement is a calculation from November of last year, when the cryptocurrency was hovering near its historic high of $69,000 per unit.

Historically, the US government ends up auctioning the BTC it confiscated in this type of process, as we have previously reported on Cryptonoticious.