The United States is another story: how easy it is to have a 1,000-horsepower car 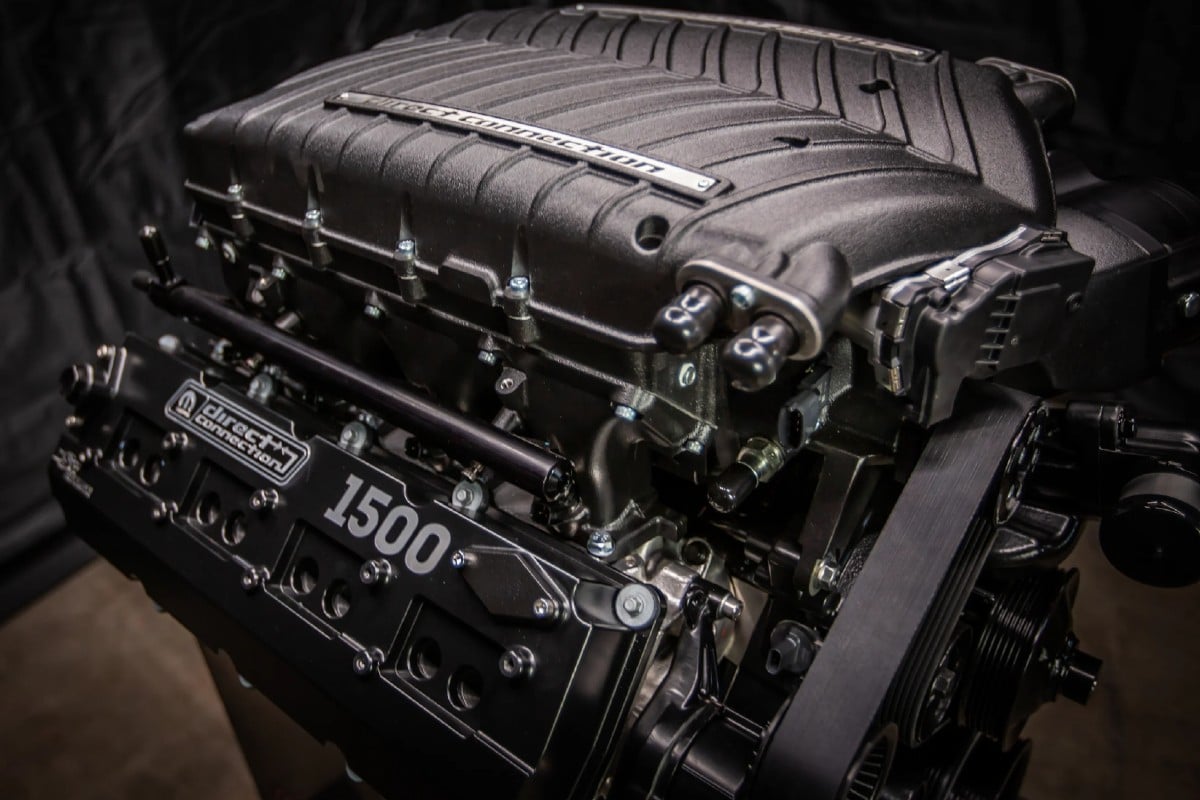 Just buy a ‘crate motor’ to replace the original

Have a 1,000 horsepower car? It is not very difficult or overly expensive in the United States. It is sufficient to buy a ‘crate motor’ – something like a ‘box motor’-, to replace the original.

The Big Three American Offers’Crate Motors‘, replacement engines with powers of around 1,000 horsepower through its ‘high performance’ divisions. True, they can be located in the Mustang, a Dodge Charger o Chevrolet Camaro o corvette… but especially in pick-up.

Chevrolet Performance It offers a 10.4-litre V8 engine and 1,018 horsepower, which is an evolution of the ‘smaller’ engine of ‘only’ 9.4 litres. Look, atmospheric! Well, atmospheric, with only two valves per cylinder and with pushrods and rockers to actuate them. The only concession to modernity is an injection system instead of one or two quad-barrel carburetors.

group chryslerToday, within the Stellantis, is the V8 Hellcat that goes in the same direction. But one of the group’s brands has raised the bar even further. DSG Peformace, Dodge’s spare parts and special parts division has doubled down on its commitment to sema This year by introducing the so-called Helephant, which are based on the Hemi Gen III.

This is a range that offers five power versions between 900 and 1,500 horsepower! They are V8 engines with a supercharger, i.e. an IHI volumetric compressor, which may have an aluminum or cast iron block.

the king, of course, is 1.500 helfentA 7.0-liter V8, cast iron block and aluminum cylinder head and all kinds of special elements – connecting rods, crankshaft, camshaft, bearings, injectors, etc. – to offer that power, something to which the use of E85 fuel contributes Is.

What Makes a Good Hercule Poirot? (It’s More Than the Little Gray Cells.)