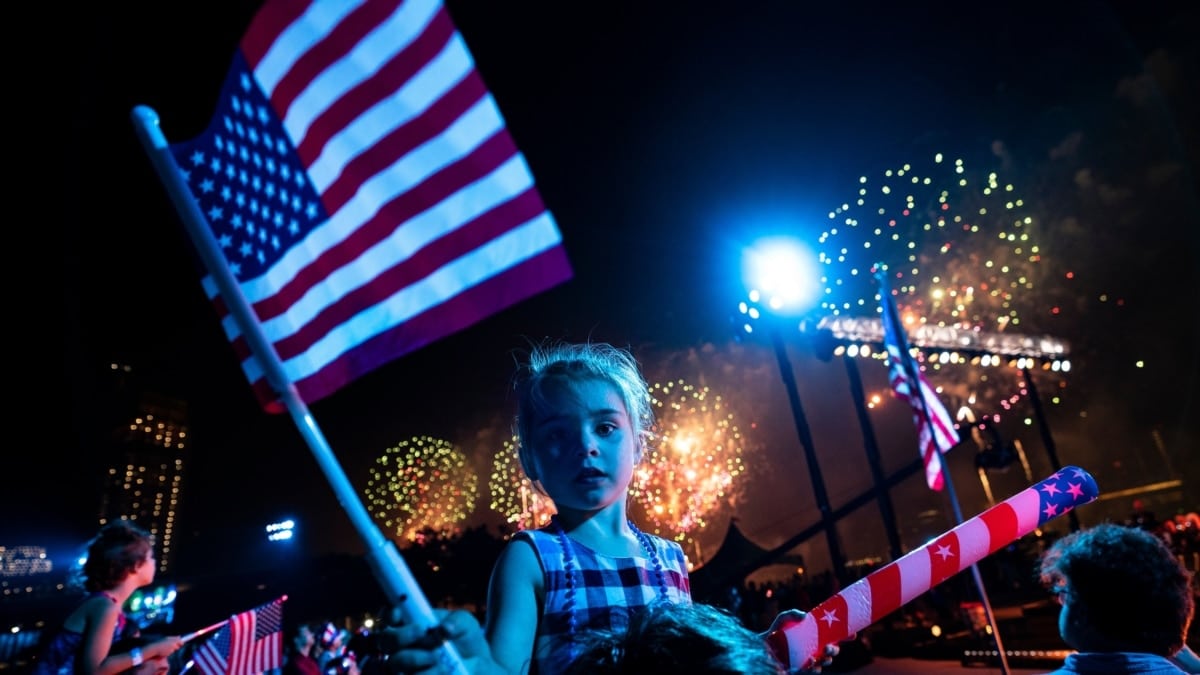 July 4th is the most patriotic day on the American calendar. Independence Day celebrates the decision of the original 13 colonies to leave British rule and form the United States.

However, this decision did not happen on 4 July. In fact, the delegates from the colonies voted for independence on July 2, 1776. Two days later, he approved the Declaration of Independence, a document that explained the vote. Many believed that the country should celebrate the anniversary of the vote on 2 July. However, copies of the statement circulated so widely that July 4th became a day to remember.

Fireworks large and small will light up the night sky in cities from New York to Seattle, Chicago to Dallas. Still others, especially in drought- and wildfire-prone western regions, will avoid them.

Phoenix is ​​also running low on firecrackers, not because of the pandemic or fire concerns, but because of supply chain issues.

In emotional ceremonies across the country, some residents will take an oath of citizenship, making them eligible to vote for the first time in the upcoming midterm elections.

Although the Declaration of Independence includes this passage: “We hold these truths to be self-evident, that all men are created equal, that their Creator has endowed them with certain inalienable rights, that among these are life, liberty, and happiness.” discovery”, slavery of blacks was widely practiced within the colonies.

The freedom the colonists wanted for themselves apparently did not believe that their slaves had that right.

The United States has been grappling with that dissonance ever since.