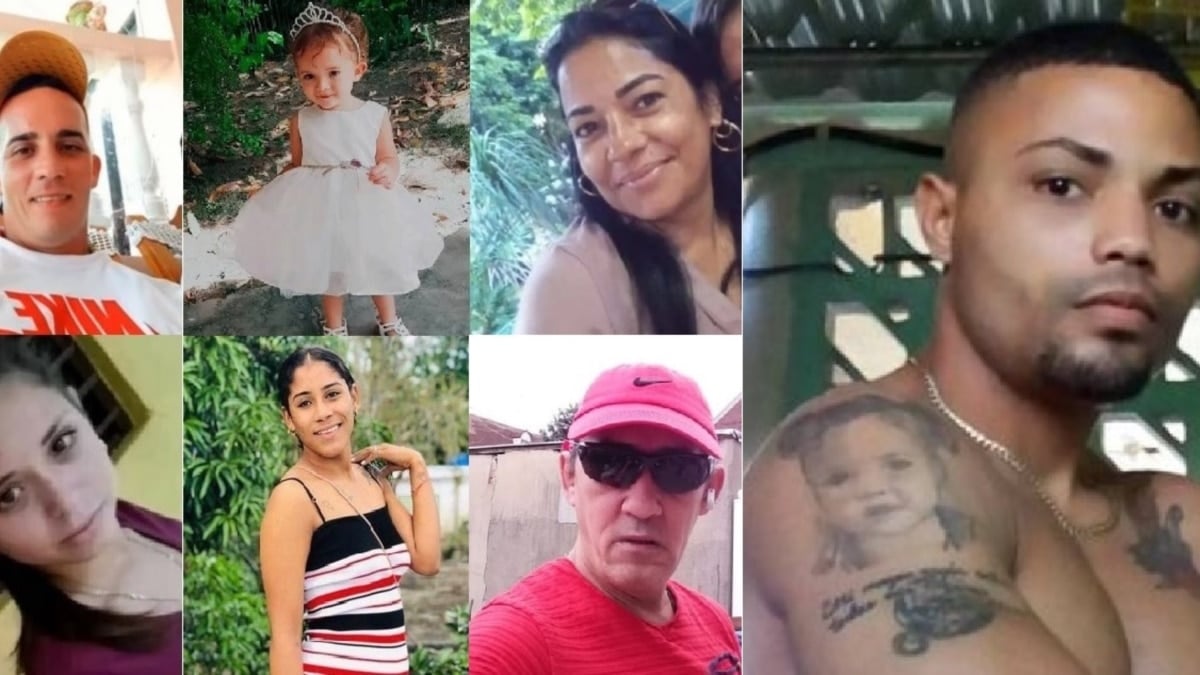 A State Department spokesman told radio television Marty that the United States considers it regrettable that Cuban officials politicize the “tragic incident” at Bahia Honda to criticize US policy.

On Saturday, soldiers stationed on the Cuban border rammed a boat carrying 23 civilians, killing seven. Survivors and relatives of the deceased have condemned that it was a pre-planned and unwarranted attack.

The Cuban regime, in an official note, blamed the United States government for promoting this illegal exit, and others of its kind, upholding the Cuban Adjustment Act of 1996, which entitles Cuban citizens Allows to meet certain requirements, apply to become. Lawful permanent resident in the US for one year and one day of their stay in the country.

“It is unfortunate that Cuban officials politicized this tragic event to criticize American policy. As these deaths show, irregular migration puts migrants, including children, in very dangerous situations. Just as we do for Cubans. As we work to expand safe and legal migration routes, we once again warn everyone not to attempt the dangerous and sometimes fatal irregular migration,” a State Department spokesperson said in an email.

The spokesman said that “if the Cuban government wants to reduce irregular migration, it must address its failed economic policies and end the repression of its citizens in the country.”

The spokesman said the US government was gathering information and would continue to investigate the circumstances surrounding the tragic incident.

“The United States will continue to prioritize its support for the human rights and the political and economic well-being of the Cuban people,” he emphasized.

Washington expressed its “deepest condolences to the families of those killed on Saturday at Bahia Honda.”

Cuban-American congressmen in South Florida have condemned the incident.

Republican Senator Marco Rubio said in a message on Twitter that “the recent sinking of another ship off the coast of Cuba is a clear reminder of the despicable nature of the criminal Castro/Diaz-Canel regime.” He said the Biden administration must hold the regime accountable and demand justice for those killed “in pursuit of freedom”.

For his part, Republican Congressman Mario Diaz-Balart said on Twitter that instead of pursuing a policy of appeasement with the Cuban regime through negotiations on migration, expanded travel and increased remittances, the Biden administration should support the people. . Cuba, who continues to risk his life for freedom.

In response to an official note issued by island officials, Republican Congresswoman Maria Elvira Salazar pointed out that the Cuban regime is solely responsible for these deaths in Bahia Honda.

“This is their continuation: they are the same terrorists and bloodthirsty as ever,” he said.