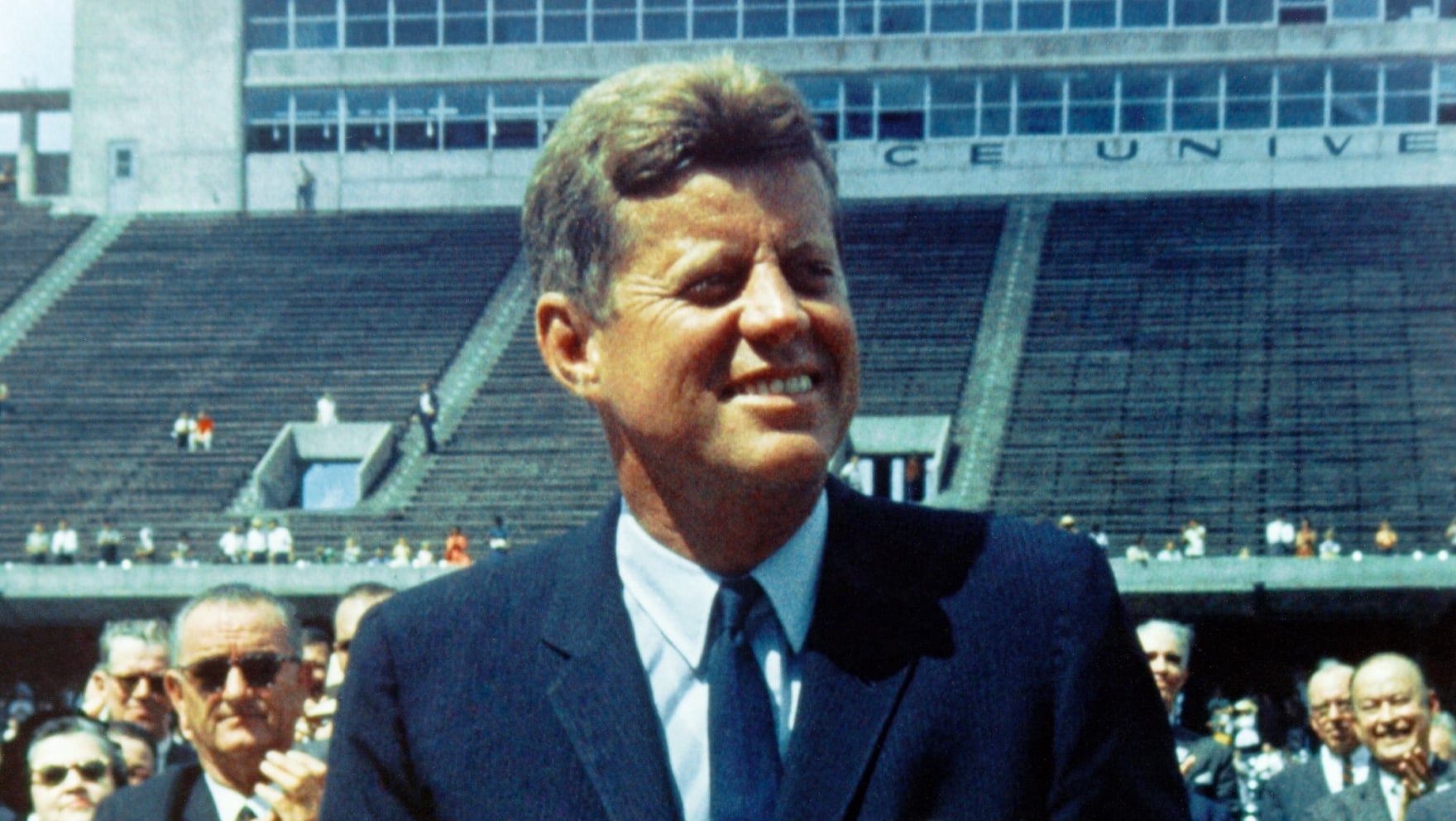 “The agencies have made a comprehensive effort to review the entire set Nearly 16,000 records that were previously published in revised form, They determined that more than 70 percent (of them) can now be fully published,” the White House explained in a statement.

Total number of files declassified by the National Archives and Records Administration is equal to 12,879 And published after the statements of US President Joe Biden, as reported by the newspaper Washington Post,

A large chunk of the documents made public this Thursday belong to the Central Intelligence Agency (CIA) 95% of the documents on the Kennedy assassination have already been declassifiedAccording to a spokesperson for the organization, as reported by the above-mentioned newspaper.

The White House has insisted that the decision “reflects the commitment” of the Biden administration “More Transparency”because it gives the American population a “greater understanding” of the investigation surrounding his assassination.

“Most of the records relate to the assassination of President John F. they are about 30 years oldand only in the rarest of rare cases is there a legitimate need for continued protection of such records.”

These cases occur, as explained by the White House, when documents Could “harm” US military defenseintelligence operations, law enforcement, or foreign relations of the United States.

However, the US President has clarified that till May 1, 2023, the National Archives will continue to review the documents, to uncover any information withheld by the agencies. “Not recommended for continued moratorium” will be published till June 30, 2023,

The JFK Archives Act, adopted in 1992, directed the National Archives and Records Administration (NARA) to establish an archive of all documents related to the Kennedy assassination.

Kennedy was 46 and serving his first term as president. When he was assassinated on November 22, 1963 After being shot several times while traveling in the presidential entourage on an official visit to the state of Texas.

for those shots Lee Harvey Oswald was arrested, who two days later, when he went to testify about the facts, was murdered by Jack Ruby, a nightclub owner in downtown Dallas. The Warren Commission, charged with investigating the assassination, concluded that Oswald had acted alone.

However, his assassination and the ten years he lived in the Soviet Union generated widespread and controversial conspiracy theories about former President Kennedy’s assassination, including thousands of classified and declassified files.

Cystitis: what is it, frequent symptoms and how to treat it

Rashmika Mandanna in Dharma movie? The actress was spotted outside the restaurant with Karan Johar; photos