The United States will facilitate the residency process for certain immigrants. Who can process it? 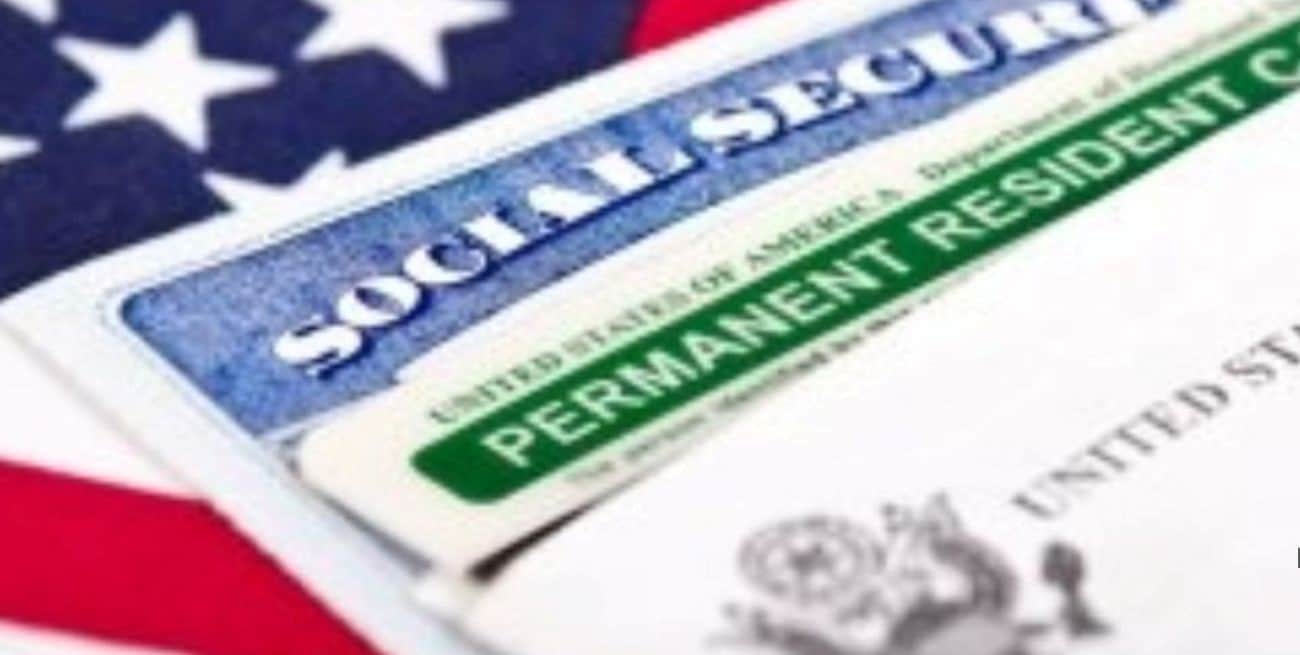 The process for applying for residency will be simplified for low-income immigrants. The Department of Homeland Security (DHS) announced that the new rule will take effect on December 23. From the date when an immigrant is considered an economic burden or a public duty to the country, the standards to be established will be analyzed.

An immigrant who was in the public charge classification was disqualified to obtain permanent residency. However, according to the new regulation, the United States Citizenship and Immigration Services (USCIS), that category will be limited to cases in which it is “likely” that the applicant will “at some point be dependent primarily on the government for their subsistence”.

This measure by the Joe Biden government seeks to stem the adverse impact of previous rules on immigrant families. Many refused to receive benefits they could qualify for, for fear that they would not be able to access a green card later.

See alsoArgentina, on the list of foreigners who can apply for a work visa in the United States

During Trump’s tenure, DHS expanded the number and types of government benefits used by some immigrants, which could make them ineligible for residency. Such was the case with food stamps, housing subsidies, or Medicaid health insurance.

Trump’s regulation also considered income, age, medical conditions and family size to determine whether they were likely to count on these benefits in the future. Although it was argued at the time that the rules promoted economic autonomy for immigrants, there were complaints about how the policy overturned on the thousands of immigrants hoping to become permanent residents.