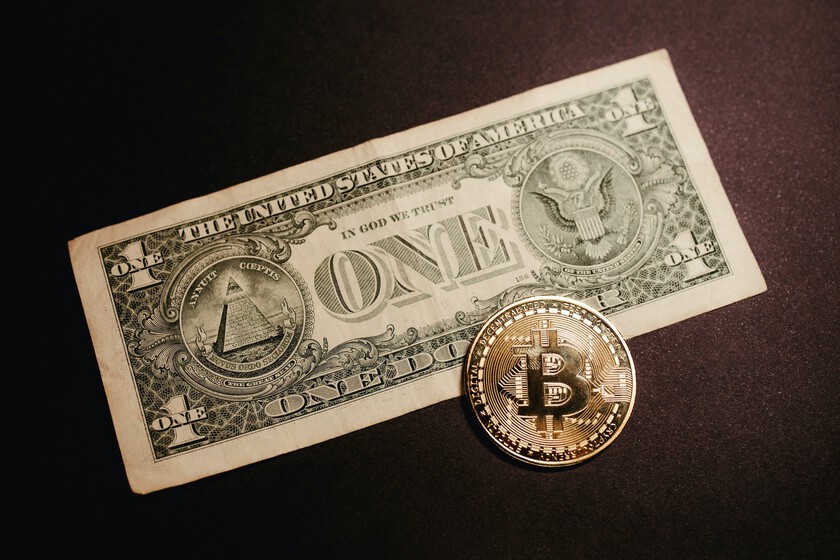 Following a push by the Joe Biden administration to create policy on digital assets, the Federal Reserve Bank of New York has announced the first digital dollar proof-of-concept (PoC) project with several US financial companies.

An initiative in collaboration with veterans, Traditional financial players have generally viewed cryptocurrencies with skepticism and have been cautious in assessing their acceptance. However, enthusiasm seems to be running high when it comes to the digital dollar.

Giants BNY Mellon, Citi, HSBC, Mastercard, PNC Bank, TD Bank, Truist, US Bank and Wells Fargo will be among the first to participate in the first trial of the digital dollar, which will be closely monitored by the Federal Reserve. They are some of the most influential companies in the financial world.

proof of concept, This is an important element to find the weak points of any project. In this case, there will be less implementation of the systems involved in the interoperability of the financial ecosystem with the digital dollar.

Starting now, the Regulated Liability Network (RLN) will be tested for twelve weeks. On the platform, banks participating in the experiment will work with tokens representing customer deposits that will be settled into a central pool on a shared distributed ledger. All this will be done in a test environment and with simulated data.

benefits of digital dollar, According to the Federal Reserve, the implementation of the digital dollar’s advent hand in hand with a regulated accountability network will accelerate transactions and “create opportunities for innovation to improve financial protocols.”

Earlier this year, the White House claimed that a digital dollar would have the potential to support low-cost and efficient transactions, while promoting greater access to the financial system. It also mentioned other benefits such as “consumer protection, financial stability and national security”.

opinion against, behind closed doors, Christopher Waller, one of the members of the Federal Reserve Board, recalls that China is the main economy betting on the national digital currency and the reason for this is nothing more than “close monitoring of the economic activities of its citizens.”

There is more and more talk about CBDC, Dozens of countries are exploring a central bank-issued digital currency. One of the most notable examples, as Waller noted, is China. The Asian giant is driving the adoption of the digital yuan, which is a reality in more than 11 regions. Since it began to be implemented by the end of 2021, its transactions had reached the equivalent of 14,000 million euros.

Europe also has a place in this race, The European Central Bank (ECB) is studying and analyzing the creation of a digital euro. It would be a digital form of central bank money that would report directly to the institution. If the project progresses at a good pace, the digital euro could arrive in 2025.

Where does the interest in launching a digital dollar come from? The United States’ decision to bet on the digital dollar must be understood in the current economic context. Despite market volatility and exchange woes, cryptocurrencies are a reality.

Not regulating the cryptocurrency market and abandoning the digital dollar could result in the loss of the country’s leadership in world markets. In this sense, regulation is coming closer as the advent of the e-dollar. It seems that the United States is determined not to sit quietly.

We will not see change in the short term. America’s desire to regulate cryptocurrencies and create a digital dollar will not take immediate effect. A large number of federal agencies will intervene in this project, which in one way or another touches the universe of digital currencies. Thus, they have to agree to develop coordinated measures.

“I found my home”: New US citizens take oath on Ellis Island

Shortage as Omicron Rage Due to COVID-19 Pill Rollout