The US Congress approves that Puerto Rico will take its independence to a referendum. 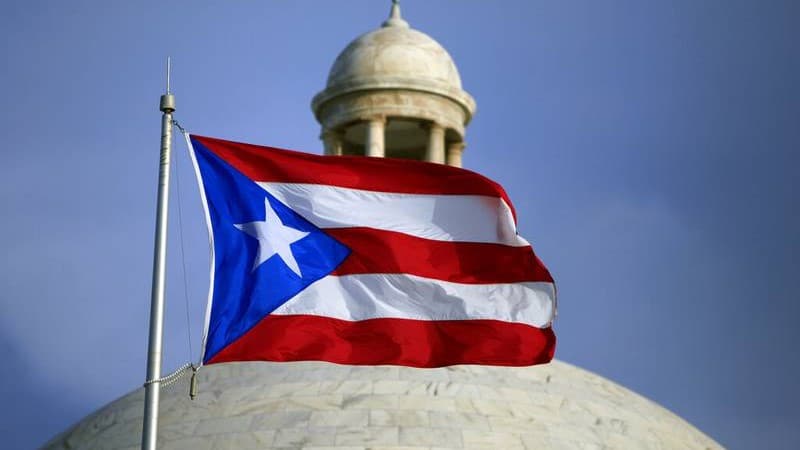 The United States House of Representatives approved a bill on Thursday that would allow Puerto Rico to hold a binding referendum for the first time. whether the territory becomes a union territory or if it acquires some form of independence.

The initiative, which according to the Associated Press has little chance of being approved by the Senate, was backed by a vote of 233 to 191, with some Republican support. That project would give the island’s voters three options: become a state, become independent, or become independent with free association.

Rep. Raul Grijalva, D-Calif., chairman of the Natural Resources Committee, which oversees matters in the territories, said, “It’s important to me that any proposal in Congress to decolonize Puerto Rico be informed and supported by Puerto Ricans.” be led.”

The proposal, if approved by the island’s voters, would force Congress to admit Puerto Rico as the 51st state of the United States.

The other option would be independence or independence with free association on terms to be defined through negotiations on foreign relations, US citizenship and use of the dollar.

Majority Leader Steny Hoyer, who has worked on the issue his entire career, said the bill would go a “long, hard road” until reaching a vote.

“For too long the people of Puerto Rico have been excluded from the full promise of American democracy. and self-determination that our country has always promoted,” the legislator said.

passed by the Democratic-controlled House, The bill heads to the Senate, where it faces an unbreakable deadline and Republican opposition at the end of the year.

Puerto Rico has been part of the United States of America territory since 1898. It is considered a commonwealth with its own constitution and a significant degree of autonomy, although the United States reserves sections such as defence, currency, immigration and customs.

It is the fourth time the House of Representatives has approved a bill to regulate the referendum, as the Senate rejected similar measures on three previous occasions.

The last non-binding referendum took place in November 2020. Puerto Ricans had to mark whether they supported the merger with “yes” or “no” with no other option. He got 52% votes.

A Texas high school drill team is facing criticism after they chanted “Scalp ’em, Indians” during a Disney World routine