Theft: in view of the agreement with the United States, the “cavemen” stopped sending dollars abroad 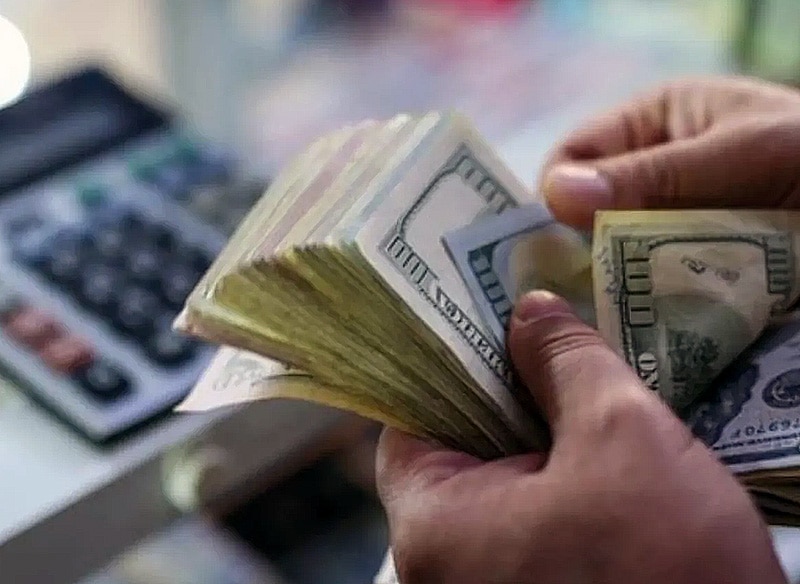 Market sources indicated that the government’s announcements about access to information from Argentina’s undeclared accounts abroad caused “disquiet” among those who habitually send foreign currency abroad. It is a whole network of underground economy and famous “caves” providing such service. Blue dollars are distributed in Buenos Aires and finally deposited in a bank account overseas, specifically in Delaware, United States.

The fear of some “operators” was that the CCK involved the US state, said in the agreement signed today by Sergio Massa and Ambassador Mark Stanley, which has a lax regime for receiving funds and is unable to disclose information about its owners. Not ready to give.

Maybe a few days ago, when it became known that the matter was about to proceed, they decided to put themselves on standby until the finer details of the understanding were known. In fact, most tax experts also consider it necessary for the government to disclose the details.

The doubts that exist are related to the scope. Some believe that the information provided by the United States only reaches account holders, and others believe that this may include beneficial owners.

It is clear that, if the Joe Biden government sends the 2022 information only in September 2023, as Massa announced, its practical use to generate new collections based on adjustments to declarations and payment of penalties, it will be difficult for the next president. The condition will be taken. AFIP will not have time to process all the data.

This is why the protocol is “attached” to the laundering project, because of the same fear that those sending dollars abroad through the frontier circuit will serve to usher in capital outflows. Hernán Lecher, head of the Center for Argentine Political Economy (CEPA), conceded that “the government will probably be successful with externalization”, since everyone appearing in the data passed by the US tax authorities would “automatically” go into money laundering.

Why Russia wants to invade Ukraine and what could happen next