Team India: There have been 3 such killer fast bowlers in the Indian cricket team, whose career ended even after a great start. If these 3 fast bowlers had got more chances, today they would have become deadly bowlers like Jasprit Bumrah. Actually, as difficult as it is considered to be selected in Team India, it is many times more difficult to maintain yourself in Team India, because there are many players outside the team who can get you out on the basis of their best performance. Huh. Let’s have a look at these 3 fast bowlers:

RP Singh has also been such a bowler for India, who disappeared after a good start. He was also known for his excellent swing bowling. RP Singh also played a very important role in the Indian team winning the 2007 T20 World Cup. But over time RP Singh lost his swing and he proved to be very expensive in every match. RP Singh has played 14 Test matches, 58 ODIs and 10 T20 Internationals for the Indian team. 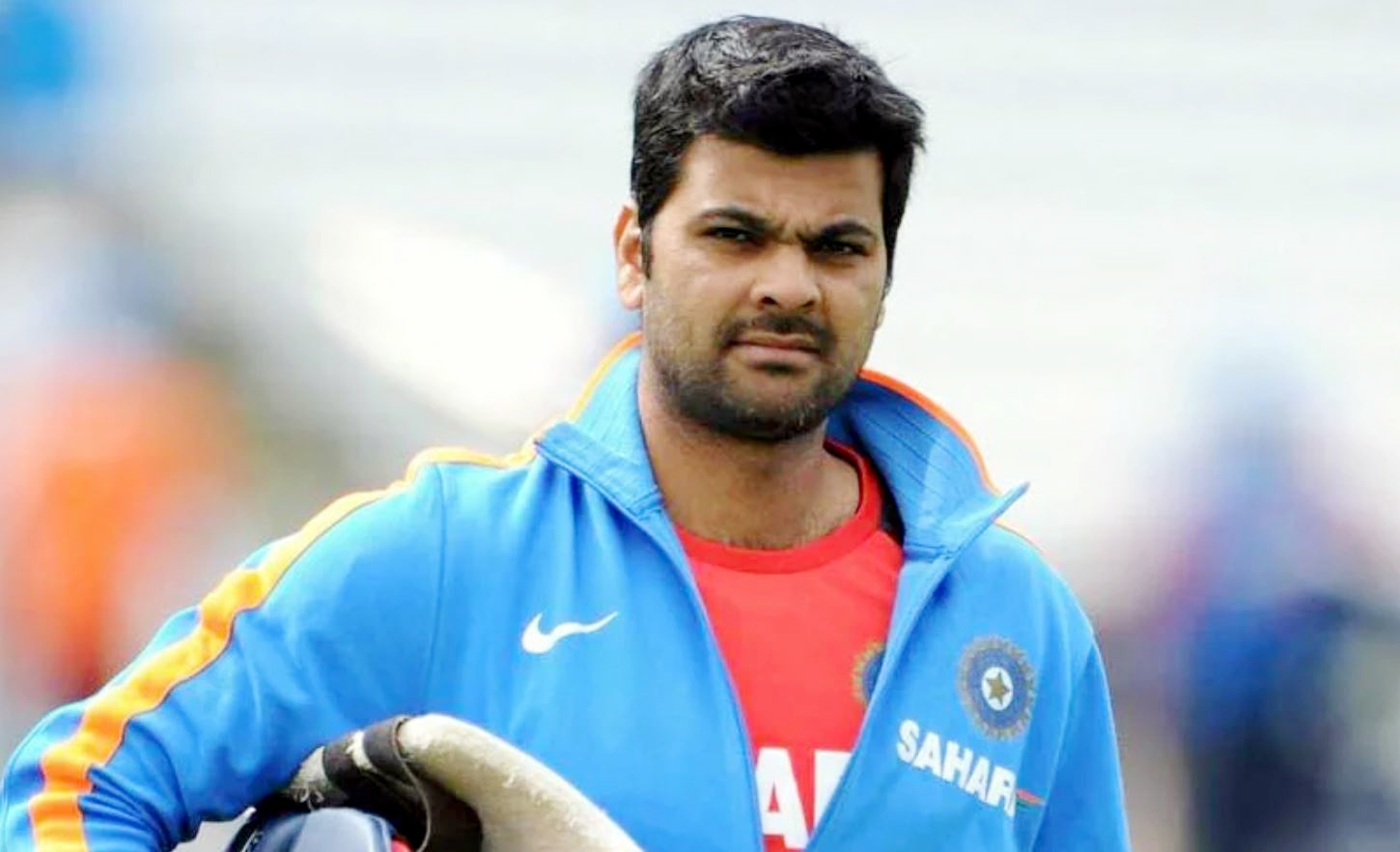 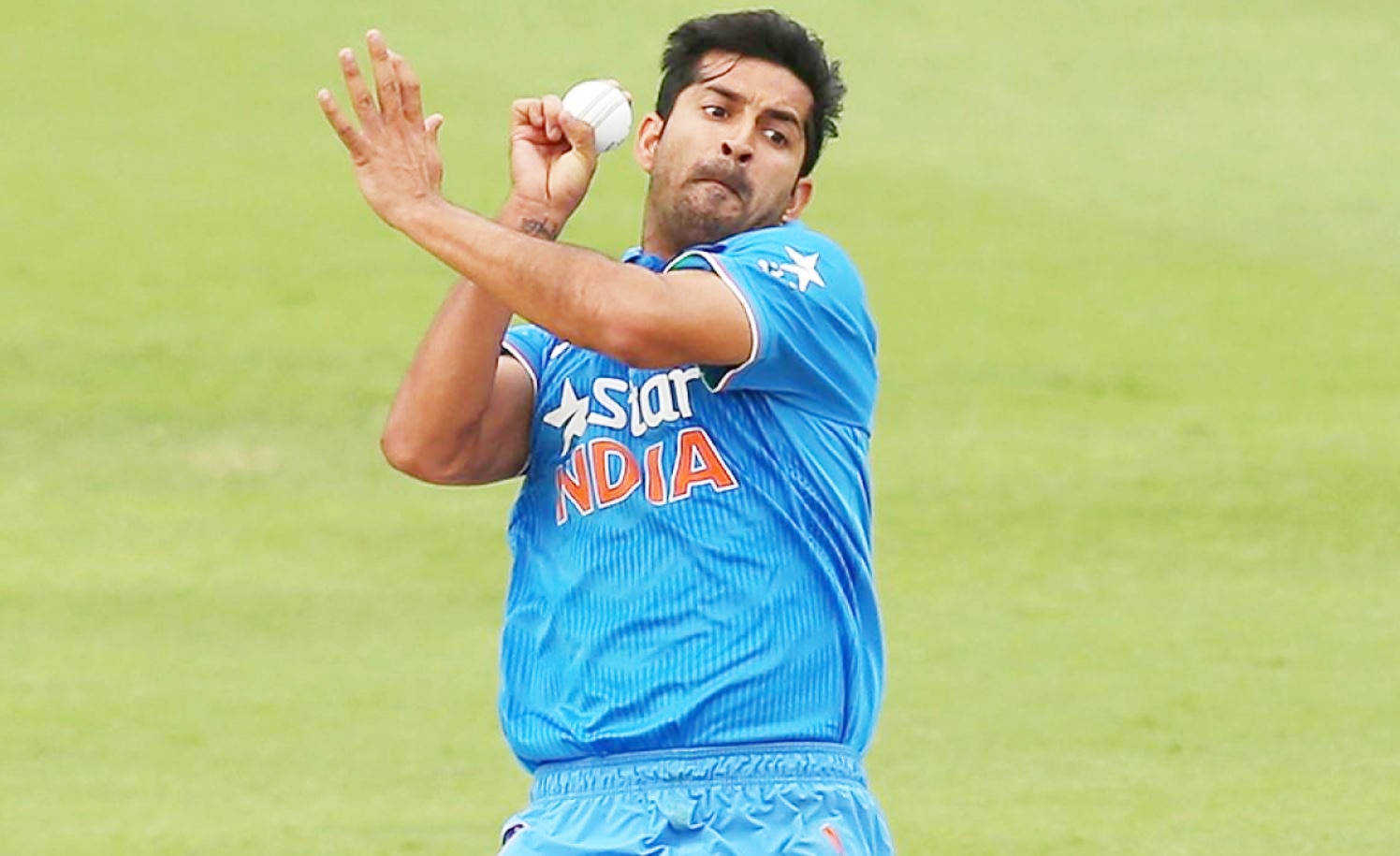 What We Learned From Week 13 in the NFL