They catch a man who strangled a militia woman 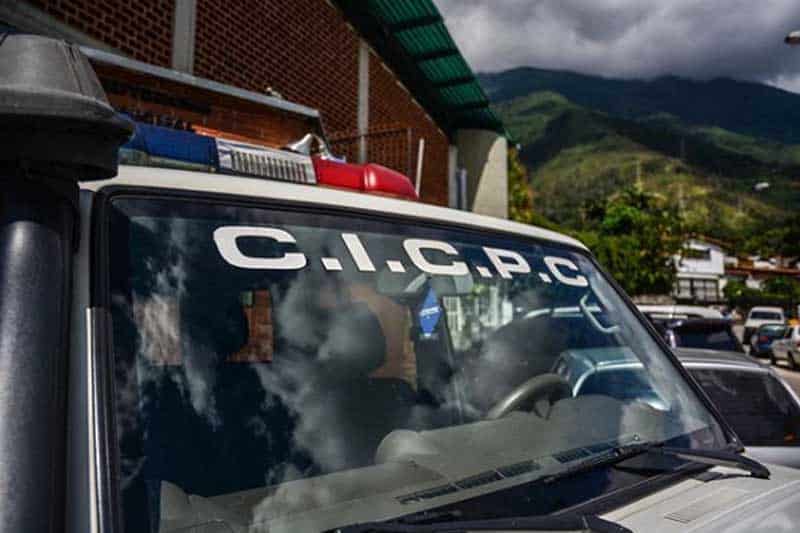 The alleged killer tied the hands and legs of the civilian with wire. Then strangled him.

An officer of the Criminal, Scientific, Criminal and Investigation Corps (Cicpc) apprehended a 41-year-old man who strangled a 52-year-old woman, believing she was being poisoned, in 23 de Enroe Parish in Caracas.

The victim was a second sergeant of the Bolivarian militia of Venezuela. His body was found on the Pan-American Highway, kilometer 6.

The security forces were carrying out investigations to clarify the matter since last May 2, the date of discovery of the body.

As told by Douglas Rico, director of the Cicpc, the detainee may have planned the murder against the woman because he believed she was “poisoning him” for a land dispute with the help of her husband.

“So on May 1st, he must have dug a grave in the mountains of the Pan-American Highway, later he returned home and called Maria, where she tricked him into transferring her to the place where she was found,” Rico said in his Told on social networks …

The alleged killer tied the hands and legs of the civilian with wire. Then strangled him.

The couple of the deceased asked the assailant about the whereabouts of the woman, to which he replied that several people “had taken her to the top of the mountain, inviting him to look for her; after the contradictions and when she was discovered , then an argument broke out between the two, where the prisoner used a knife to try to take his own life, who tried to defend himself and since he could not achieve his mission, he left the site. ran away.

After several investigations, the man was captured by security agencies in an area known as the “Observatory” in Caracas.