They deal a blow to Mexico: US judge dismisses lawsuit against arms manufacturers 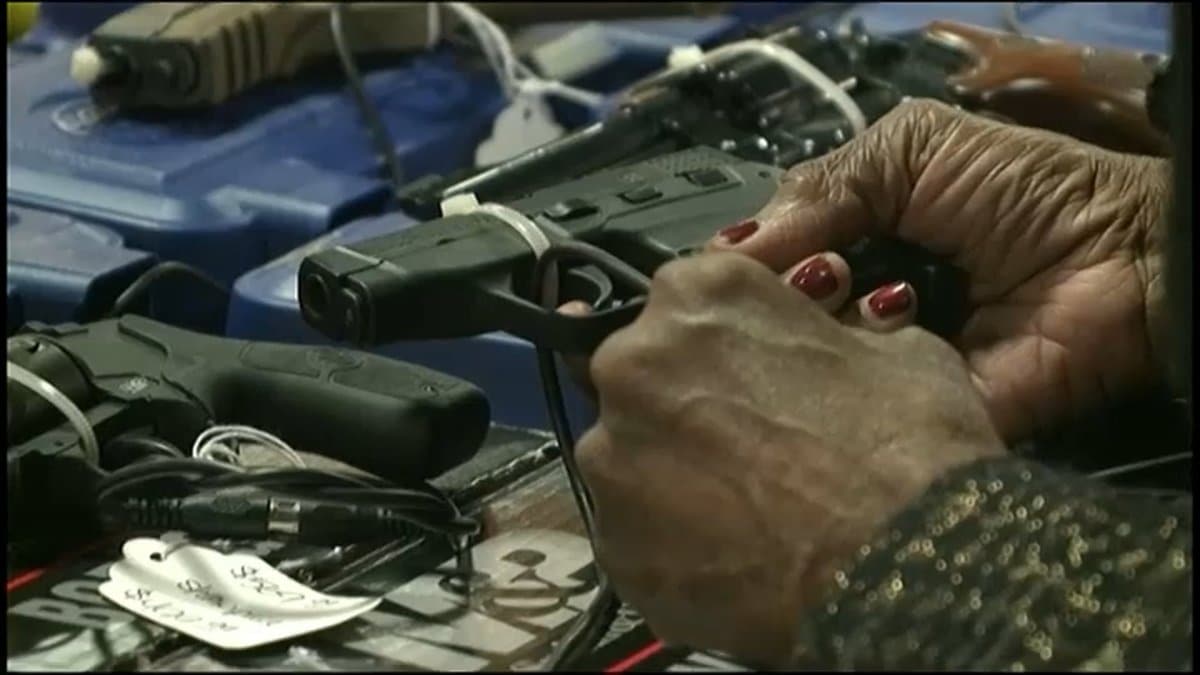 MEXICO CITY – A US judge on Friday dismissed a lawsuit filed by the Mexican government accusing US arms makers of contributing to the bloodshed in Mexico.

Per the decision of the District Magistrate of Massachusetts, US law does not allow this type of trial.

“This court has no authority to ignore an act of Congress,” said the ruling, signed by Judge F. Dennis Sayler. “It’s also unfair for them to strategize around a legal mandate, even though the allegations in the trial may elicit a sympathetic response.”

The law to which the magistrate refers is known as the Protection of Lawful Commerce in Arms Act (PLCAA) and was approved in 2005. As the manufacturers argued, the judge held that this prevents them from being held accountable for the use that may be given to the weapons they manufacture or distribute.

Mexico will appeal the decision “and will continue to insist that the arms trade should be responsible, transparent and accountable, and that the carelessness with which they are sold in the United States would make it easier for criminals to access them.” is,” the Ministry of External Affairs said in a statement. a statement.

The lawsuit states that Mexico seeks to eliminate the harm caused to defendants by facilitating the illegal smuggling of its weapons to drug cartels and other criminals in Mexico. In addition, it states that most of the weapons collected at crime sites in Mexico come from the United States.

Osil Cárdenas Jr., the son of one of the most dangerous Mexican drug lords, has pleaded guilty to smuggling goods from the United States to Mexico, US Attorney Jennifer B. Lowy announced in a press release on Tuesday.

In 2019, at least 17,000 murders were linked to these weapons, according to estimates by the Ministry of External Affairs.

Respondent manufacturers and distributors have assured that there are many actors in the business of selling weapons, that it is legitimate, and that their responsibility is reduced in the process. They also say that through an arms trade protection law, Congress has eliminated ways for states to hold them accountable.

Lawyers from 17 states and more than twenty district attorneys in the United States showed their support for the Mexican initiative, arguing that the PLCAA was not an obstacle to Mexico’s trial, but the judge considered the opposite.